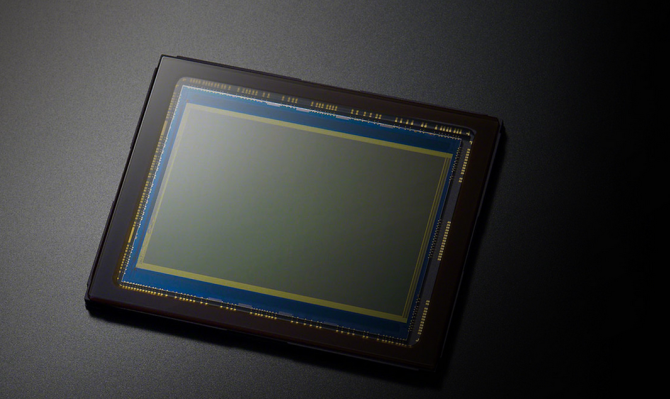 A Sony CMOS sensor. On its way out?

Quanta Image Sensor. Remember that name; it could be the new sensor type that will replace the CMOS in your current camera.

No need to worry though that the inventor of the CMOS will be forgotten, as professor Eric Fossum who invented it is also behind the development of the QIS.

Dartmouth’s Thayer School of Engineering’s professor, along with Thayer PhD candidate Jiaju Ma, have been working on a new pixel for over three years and eventually would like to“have 1 billion pixels on the sensor and we’ll still keep the sensor the same size,” says the co-inventor.

The ‘revolutionary-breakthrough’ could be achieved thanks to a design where each pixel senses only one photon, making each pixel much smaller thus allowing many more pixels in the same space.

The new sensor is said to be able to significantly enhance low-light sensitivity, and according to PHYS.org, Fossum says this will be most useful for “security cameras, astronomy, or life science imaging (like seeing how cells react under a microscope), where there’s only just a few photons”.

Being a veteran engineer, Fossum is fully aware of the importance of making new technology as compatible as possible with current technology and processes.

“We deliberately wanted to invent it in way that is almost completely compatible with today’s CMOS image sensor technology so it’s easy for industry to adopt it,” said the professor, adding that “The question was how to build this in a current, commercially accessible, not-too-expensive CMOS process.”

“You use all the tricks you can think of,” Fossum answers his own question. “Being able to measure one electron is fundamental from a scientific point of view and we were able to do it without a ‘Manhattan Project’.”

While the team has created a proof of concept, proving that the invention is feasible, PHYS.org says they are still trying to figure our certain challenges such as preventing excess heat while reading out the mind-blowing amount of pixels (a billion pixels hundreds or thousands of times each second) and then actually created an image from the endless amount of data collected.

“Engineers in industry are continuously improving the state of the art,” Fossum concludes. “They have to worry about the next product or the product after the next product. They don’t have the luxury of thinking like what are we going to do ten years from now. That’s where I’m happier thinking, in that timescale.”

You heard it from the man himself; this sensor might be ten years out, but just imagine what an incredible sensor it could be if the technology does mature and it replace CMOS sensors.

« Girl to Man: time lapse shows teenager’s three-year transgender transformation
How To Create and Use Color Lookup Tables in Photoshop »