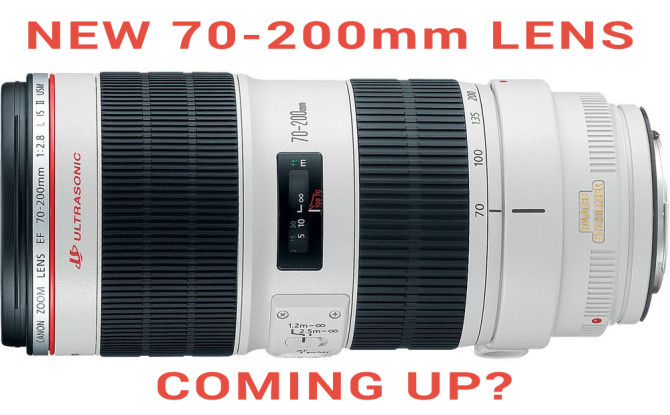 Earlier today we shared an updated list of rumored specs for the Nikon D5 and the next rumor makes sure Canonists have something to look forward to as well.

According to Canon Rumors a new version of the popular 70-200mm lens is in the works, but it is not known which version is set to be replaced.

Assuming Canon will be replacing its more expensive and profitable lenses first, and that it won’t surprise us with a cheap f/5.6 version, it is assumed that one of the existing stabilized versions will be replaced.

Judging by the announcement dates of the current lineup, it seems that the f/4 lens is first in line as it was announced in 2006. That being said the stabilized f/2.8 II version was announced in 2006 and replaced the first version after nine years, so it is very likely that Canon are already working on the 70-200mm f/2.8 IS III.

Some indicated the disappearance of the 70-200 f/4L IS from Canon’s website as a sign that it is fact about to be replaced, but CR says this is a fairly common occurrence that has not proven to be a sign for lenses being replaced in the past. Sure enough, the lens is once again appearing on Canon’s website.

While one can’t say that any of these lenses are in desperate need of an update, it is possible that Canon wants to have the best 70-200mm lens out there. With Nikon, Sony, Sigma, Tamron and Pentax all selling their own version of the lens, some directly competing with Canon’s lenses, Canon has its work cut out for it.

It is not known exactly what improvements will be implemented in the new lens, but other than a possible weight reduction, improved image stabilizer or build quality, I think it’s very likely that we will see Canon’s new Blue Spectrum Refractive (BR) optical element incorporated in it. 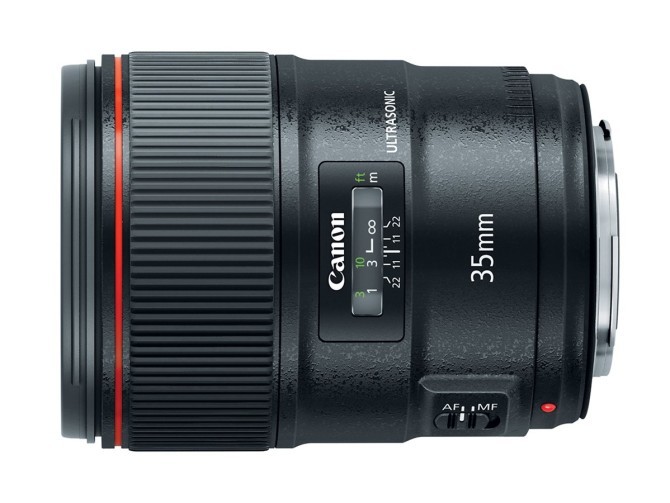 « How To Confuse Tourists With A Camera Made Out Of A Coconut (Hint: Put It On A Selfie Stick)
Thinking different – a couple of distinctive creative lighting techniques to try »