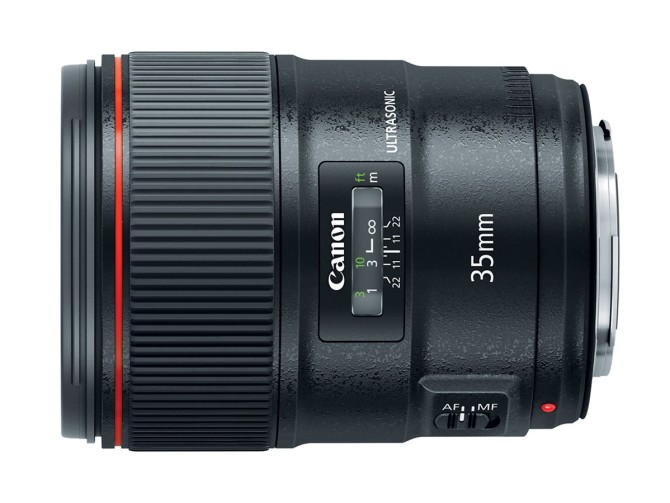 Canon has just announced the upcoming release of the EF 35mm F1.4L II USM, an upgraded version of the wide-angle, L-series prime lens.  Boasting features such as 14 optical elements and an improved water-resistant housing, the lens is also the first in the world to implement Canon’s new Blue Spectrum Refractive technology, significantly reducing chromatic aberrations in-camera. 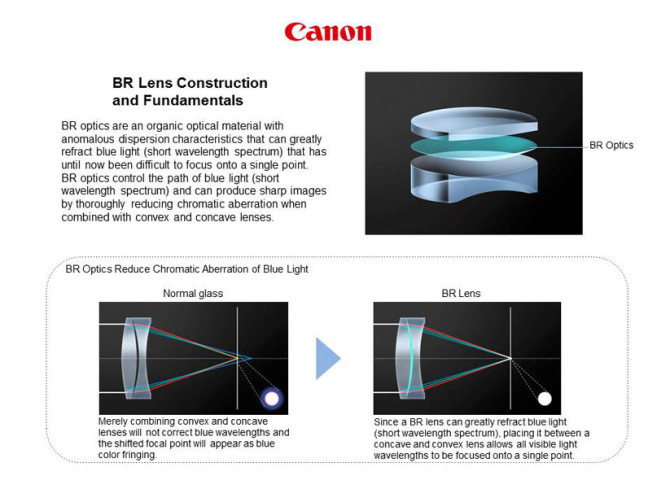 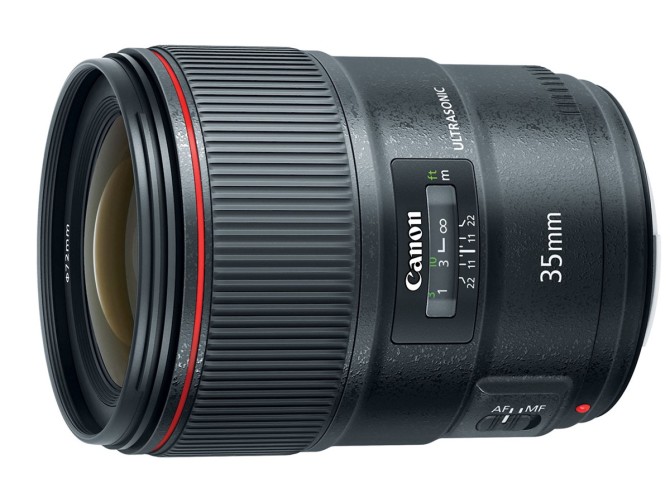 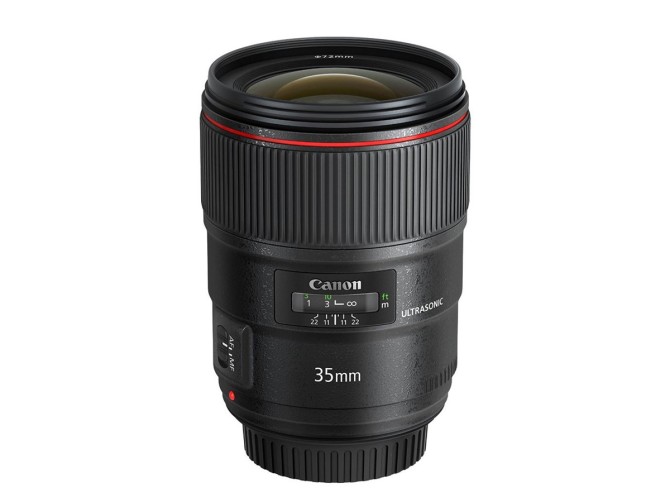 The lens is expected to land in October of this year at a projected price of $1,799 and is currently available for pre-order at B&H.

Quick Tip: how to precisely detect and remove chromatic aberration in Lightroom

How to remove chromatic aberration and color fringing in Photoshop