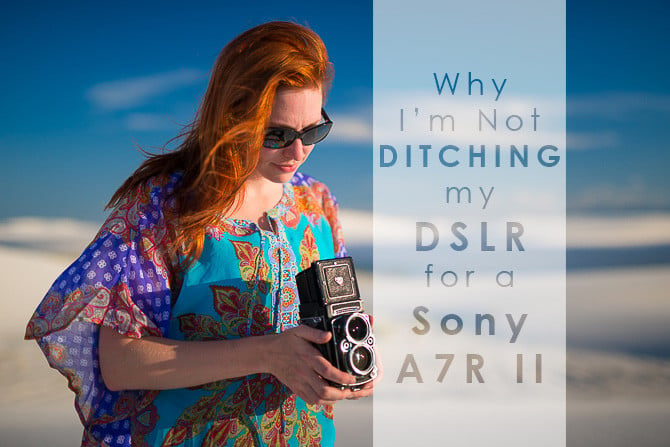 Before I even start this article, we need to add a disclaimer – if you love charts and graphs and full resolution comparisons, or if you have a visceral emotional attachment to your gear and/or need validation for your purchase decisions from the internet – you might want to move on to the next post.

However, if you are willing to have a rational discussion on why it might not be the best idea to ditch your current DSLR for a shiny new Sony A7R II, please continue reading!

The release of the Sony AR7 II has generated quite a bit of excitement in the photography community (to say the least).

And for good reason, looking at the specs, its a beast of a camera – everything you could possibly want.

However, in this article I am going to explain why I am not switching to a Sony A7R II (or a Fuji X-T1 either for that matter) any time soon.

You Are Investing In A Camera Platform Not A Camera

Like I said in the introduction – I see my photography gear as tools that I need to do a job.

I have no allegiance to one brand of hammer versus another, although there are certain hammers that I personally like to swing more than others.

When it comes to cameras, it is important to remember that you are investing in an entire camera platform – not just a camera.

The platform includes the camera body and lenses yes – but also strobes, radio triggers, cables, batteries, third party lenses and other add-ons…right on down to software like Lightroom, card recovery apps and various smartphone apps. 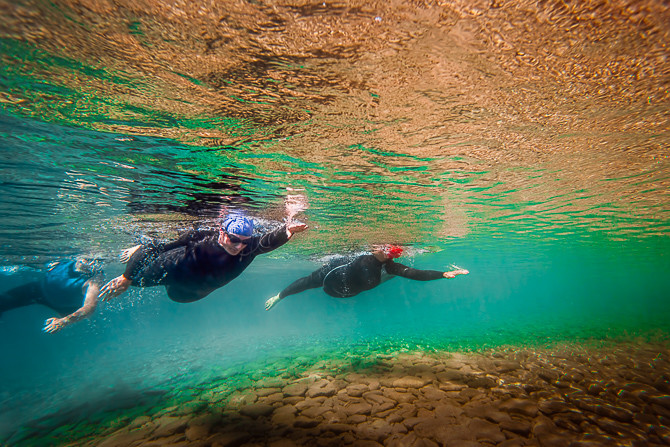 Up until recently, I used three separate camera platforms that I had acquired over the years for various reasons.

While the Nikon DX and FX systems were somewhat compatible – they at least used the same cables, radio triggers and strobes, they had different batteries and of course lenses.

I also had to have an entire separate set of Canon lenses, batteries, cables etc. (although for the most part I didn’t have much trouble using my Canon camera with Nikon strobes).

(If you’re interested – here is a little more info on my gear and how I worked with both Canon and Nikon systems.) 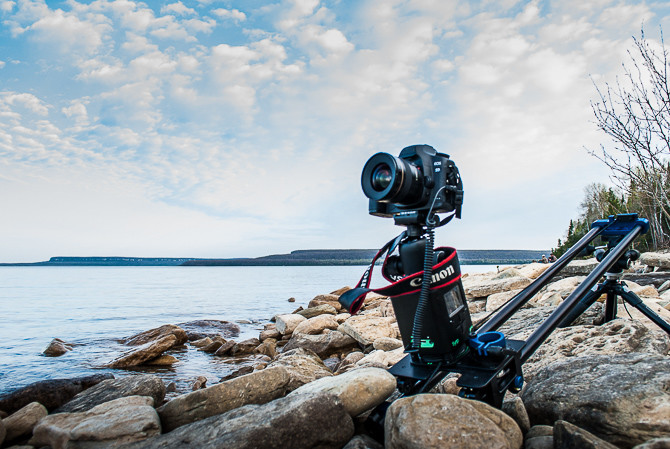 While each platform had its benefits, it became a colossal pain in the ass to keep everything straight.

Things as simple as remembering to pack the right shutter release cable for the right brand of camera or keeping track of what mode my radio triggers had to be in to work with what camera/strobe combination – it doesn’t sound like much, but when you rely on your gear to make you money – things like that become a real mental drag over time – as well as being a productivity bottleneck.

So, I just spent the last year selling all of my superfluous camera gear on eBay, and using the cash to re-invest in my preferred system: the Nikon D800/D810 and a full set of FX primes.

If I need a lens or piece of gear that I don’t own, I rent it.

I can’t tell you how much moving to a single camera platform has simplified my workflow!

Which brings me back to the Sony A7R II. 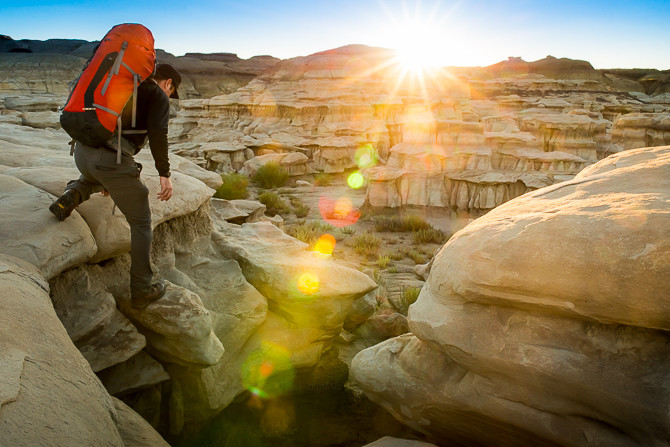 Sony Is Not A Complete Camera Platform

And when they do release something that is Sony compatible or if you can find an adapter – it often comes with a compromise and doesn’t quite work right.

The lineup of Sony brand lenses for the A7R II is limited at best – and while you can use Nikon or Canon adapters, again there is a compromise involved (and another unnecessary piece of gear to purchase and keep track of). 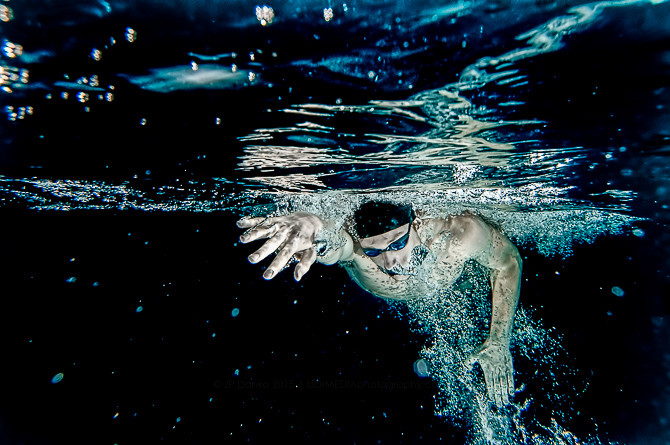 There Is No Market For Used Sony Gear

If you’re just interested in buying a new camera, this might not be something you think about – but if you’re in it for the long haul, being able to buy and sell used gear is a very important consideration.

Having just spent a year buying and selling a ton of used gear, I can say with certainty that Nikon and Canon branded gear is way way easier to buy and sell used than any other manufacturer.

If you are selling Nikon or Canon branded equipment – especially lenses – you will be able to sell them much easier and for a much higher value than anything made by third parties.

The same goes for purchasing used Nikon or Canon gear.  There is a huge used market that goes back decades – so if you’d rather save some significant cash and invest in used gear, or even just open box / store demos, finding name brand Nikon or Canon equipment is easy. 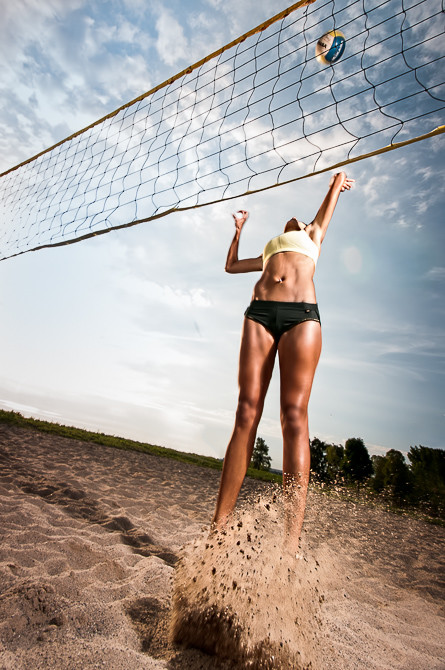 But Mirrorless Is So Much Smaller

If you did buy a Sony A7R II, unless you drop another few grand on lenses too, you’re probably going to be using your existing full size Nikon / Canon lenses anyway (at least in the short term).

Strobes, triggers and everything else are the same size, so really its only the body of the A7R II that saves any size or weight.

Plus you’re going to have to carry 10 extra spare batteries.

Is that marginal size difference really worth investing in an entirely new camera platform?

(Now if Nikon / Canon would just get off their duffs and release a D810 / 5D Mk III without a pentaprism…). 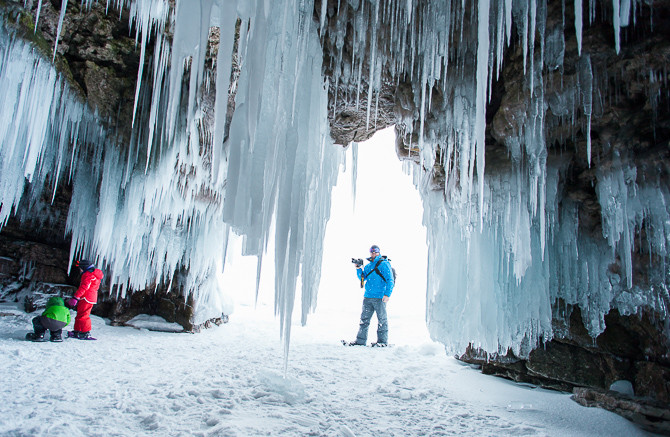 But What If I Just Want A Camera?

If I didn’t have any existing gear and I was in the market for a pro-level camera – I would certainly give the Sony A7R II a solid look.

(Even if there are some quirks in real world use…)

I think the Sony A7R II is especially attractive to photographers who would like to incorporate video into their business model – as Ben VonWong points out in his review, it is a fantastic tool for video.

However, for professional still photography, given the above, I think I would still rather invest in either the Nikon or Canon DSLR camera platform (I personally see them as essentially equivalent). 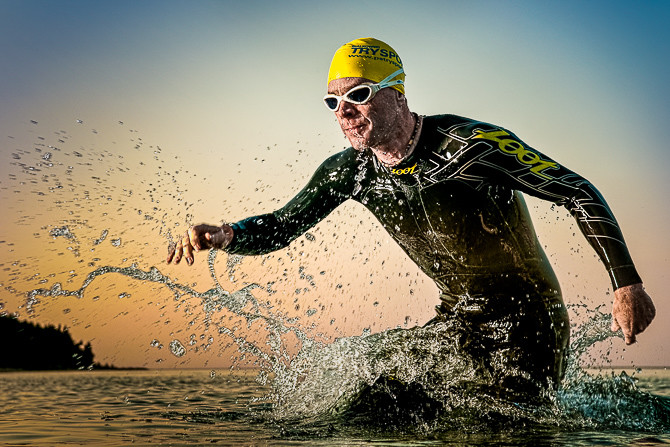 Why Do You Hate Sony?

My first serious digital camera was a Sony Cybershot F717.

I loved that camera – I took one of my favorite photos of all time with it (below). 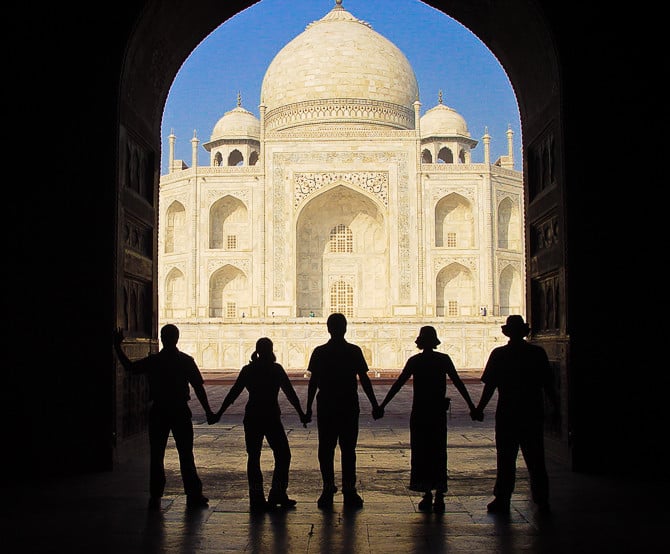 At the time it was super innovative – just like the Sony A7R II is today.

It also took Sony proprietary memory cards that cost double the price of generic memory (at $1 per megabyte!).

It only worked with a Sony proprietary strobe (which was a very expensive piece of junk) and it wasn’t compatible with any third party accessories (like a simple shutter release cable for example).

I don’t love everything about Nikon / Canon either – but there is something to be said for flexibility and continuity. 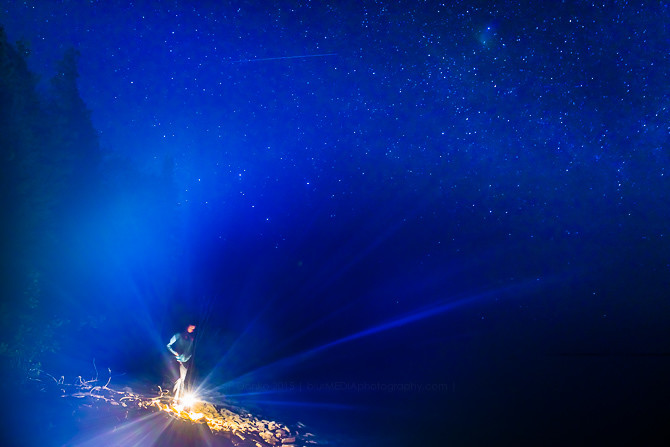 Are you ready to ditch your DSLR for a Sony A7R II?

Is Sony really a viable camera platform on par with Nikon or Canon?

If you’ve already jumped onto the bandwagon – what has been your impression of the Sony mirrorless line?

Does this entire article sound a little too much like Ken Rockwell :)

Please leave a comment and let us know your thoughts. 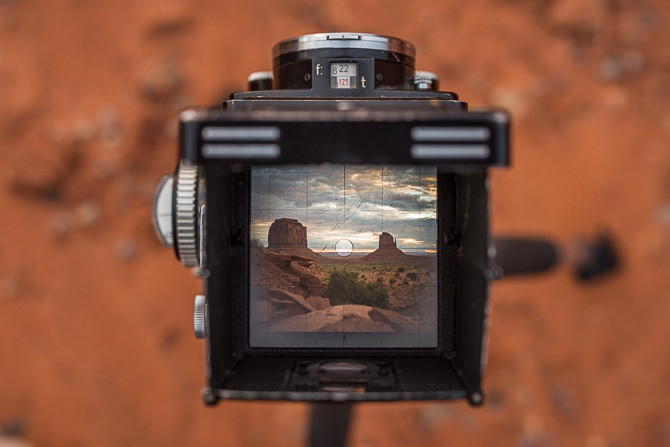 « Everything Photographers Need To Know About Color Space & How It Can Impact Your Prints
Canon Announces EF 35mm F1.4L II with Improved Optics and Chromatic Aberration Control »