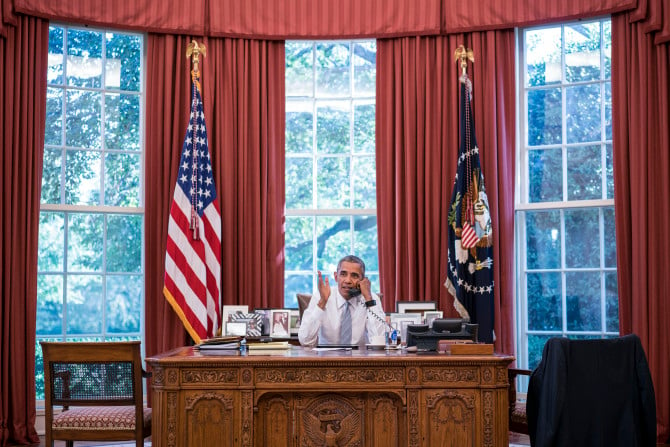 Many oohs and ahhs were heard when Sony announced the a7R II, and it turns out that one of the camera’s new users is none other than the Chief Official White House photographer Pete Souza.

The EXIF data belonging to the latest photo uploaded to the official White House Flickr account, one of President Obama on the phone with Cuban President Raul Castro, was taken just under three weeks ago and shows Souza’s got a new camera.

So is September 2015 to be remembered as the time the White House left DSLRs behind and switched to mirrorless? 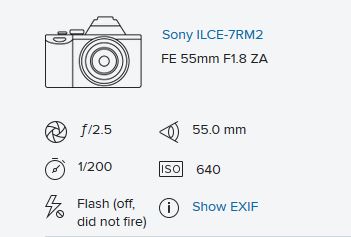 The EXIF data for the lead image

The first photo in the White House Flickr account was taken on January 20, 2009 and seems to have been uploaded on April 27, 2009. However, as PetaPixel point out, the first EXIF information seems to appear only in a photo from May 1, 2009.

At this point we do not know if the move to Sony, and more importantly mirrorless, is permanent or if Souza was just testing a friend’s camera or potential purchase.

I have contacted Souza so we will wait for his reply, or the next photo posted on Flickr, to see if the director of the White House Photography Office and presidential photographer has determined mirrorless is better than DSLR.

While many may be making the move to mirrorless, JP Danko shared with us why he isn’t ditching his DSLR for a Sony a7R II.

I ditched my DSLR in favor of a phone camera. Am I going backward?