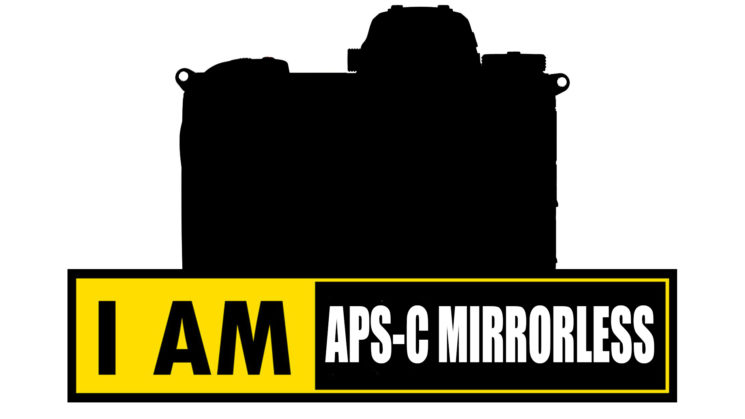 According to recent reports, Nikon will soon announce a new mirrorless camera, the first APS-C model of the Z series. There hasn’t been much information about the camera so far, but we now know more about the expected specs. And what’s more, the camera may be coming as soon as next week.

According to Photo Rumors, the Z50 will be the mirrorless equivalent of Nikon’s D7xxx series of DSLRs. Design-wise it will reportedly look very similar to the Nikon Z1 prototype camera, like “a smaller version of the Z6/Z7.” It will feature a rear screen that can be tilted downwards for selfies, but it will reportedly not work with selfie sticks (oh, what a shame). Still, I believe that vloggers will find it useful.

Here are the specs that have been rumored so far:

Now for the prices: the body only could be priced around €900 in most European countries (around $980). The body with the 16-55mm lens will reportedly be €1,100 (around $1,200). As I mentioned, the official announcement date might be just around the corner. It’s rumored to be 10 October, which is a week for now. So let’s wait and see!

« Photographer’s iPhone records its own falls from a plane, survives 13 months in Icelandic wilderness
Polaroid Originals announces the end of all Spectra instant films »