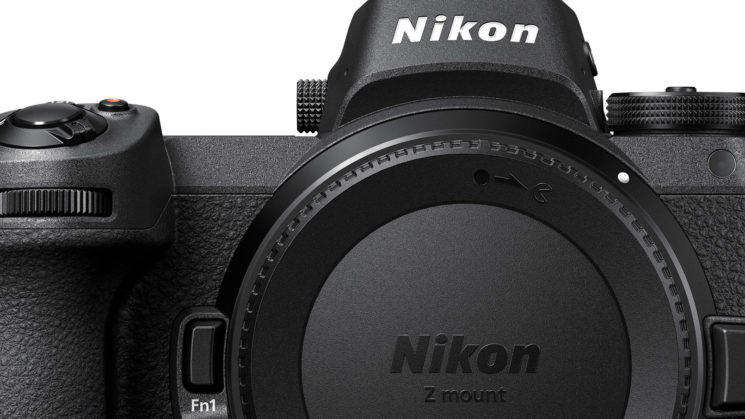 The Nikon Z5 camera is almost here. Rumours of a July announcement came last month, and now we’re only four days away from the expected July 21st announcement. And while some of the previously rumoured lenses aren’t now expected to be announced at the same time, we will apparently be hearing about one, the Nikkor Z 24-50mm f/4-6.3 and a couple of teleconverters.

With the announcement this close, it’s no surprise that serial-leaker, Nokishita has managed to uncover the specs for the upcoming camera, and they’ve posted them to their platform of choice, Twitter.

According to two tweets by Nokishita, the specs look a little something like this.

The Z5 is said to have a pair of SD card slots, although no mention of their speed. It will be interesting to find out if they are UHS-II slots. If they are, it would suggest that the 4K video comes with a decent bitrate. If it doesn’t and even if you’re not a video shooter, it will be interesting to find out how large the buffer is for stills and how quickly it can be cleared if they are regular UHS-I slots.

There’s no mention of frame rates on the 4K video, either, but I wouldn’t expect more than 4K30 or 1080p60 to be honest. This is going to be placed in Nikon’s lineup below the Z6. Whether or not it’ll support raw output over HDMI at some point for use with the Ninja V is unknown, but it could make this a popular camera if that happens.

As well as the Z5, a couple of other new toys are expected to be announced…

The Nikkor Z 24-50mm f/4-6.3 is expected to be the new “kit lens” for the Z5, so it’s not surprising that we’d hear about this one on the same day. Placed at such a relatively low level in Nikon’s lineup, they certainly needed a new inexpensive kit lens to go with it.

No doubt we’ll see a few more leaks over the weekend, possibly some pictures of the camera, but all is expected to be revealed on Monday.

« Instagram takes on TikTok with Reels, a new feature launching next month
Photographer bores people “to death” to capture the ultimate bored portraits »