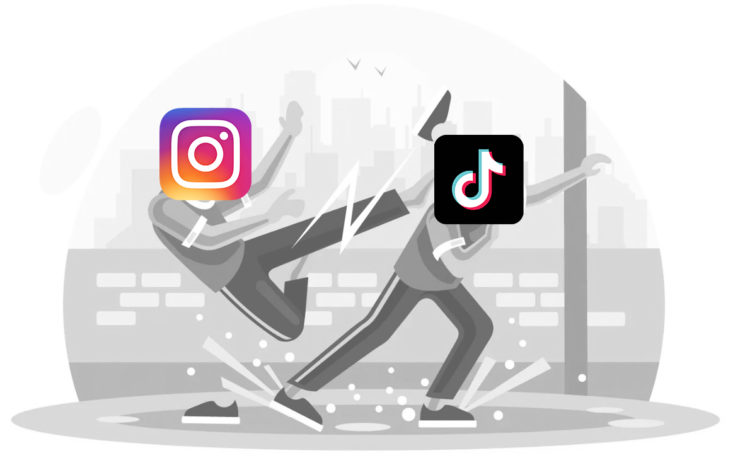 It’s no secret that Instagram likes to… “borrow” features from other popular apps. After creating Stories and disappearing messages like those on Snapchat, Instagram now takes on TikTok. The new feature called “Reels” is coming to Instagram, and it’s referred to as a “TikTok clone.” After recently being rolled out in India, Reels is about to be introduced for US users as well.

TechCrunch explains all the pretty straightforward similarities between reels and TikTok. It lets you create and post 15-second videos followed by music or other audio. You can also edit your videos in a similar fashion and adjust its speed.

Reels was initially tested in Germany, Brazil, and France and it was officially released in India earlier this month. Conveniently enough, it was right after TikTok was banned in this country along with some other Chinese apps. As TikTok is also facing a ban in the USA – Instagram is launching Reels in this country too. Clever, I must admit.

According to an Instagram spokesperson, Reels will be rolled out for the US users in late August 2020. There is no information on when it will become available globally, but I assume it will coincide with the potential TikTok ban in other countries.