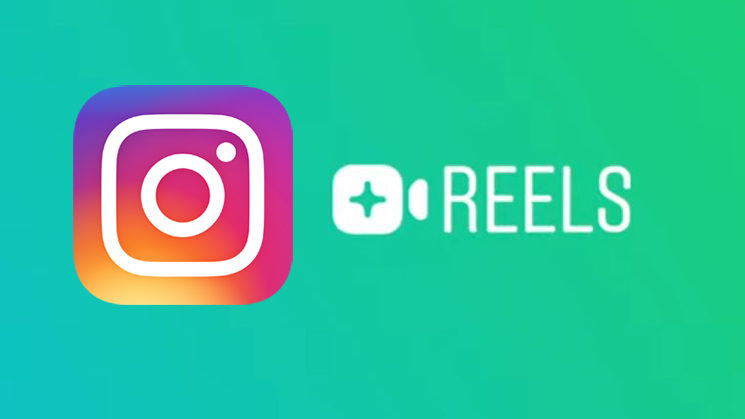 Instagram has launched a new feature for its users in Brazil, and it reminds a whole lot of TikTok’s best-known features. The new tool is called Reels, and it’s focused on short, creative video clips. It lets you shoot them, edit them, add music and adjust their speed. And if you use TikTok, then you know that this is very similar to its “Duet” feature.

Reels allow you to shoot 15-second videos and edit them as I mentioned above. From there on, you can send them with selected friends via DM or share them as Stories. Alternatively, you can share them with the community using a new section of Instagram’s Explore tab – Top Reels. From here, there’s a chance your 15-second videos will go viral and get their 15 minutes of fame.

We all know that Instagram is no stranger to copying other apps’ features. Back in 2016, Snapchat-like Stories were added to Instagram. And to me, it seems that this was when the format actually became extremely popular (sorry, Snapchat).

“I think Musically before TikTok, and TikTok deserve a ton of credit for popularizing this format,” Instagram director of product management Robby Stein admitted in an interview with Tech Crunch. “They deserve all the credit.” However, he added that “no two products are exactly the same.”

“[…] at the end of the day, sharing video with music is a pretty universal idea we think everyone might be interested in using. The focus has been on how to make this a unique format for us.”

As I mentioned, the Reels feature has only been launched to users in Brazil. At least for now. There’s no word on whether it will be launched in other countries and when. But if it turns out to be popular, I bet we’ll see it become a permanent Instagram feature worldwide.