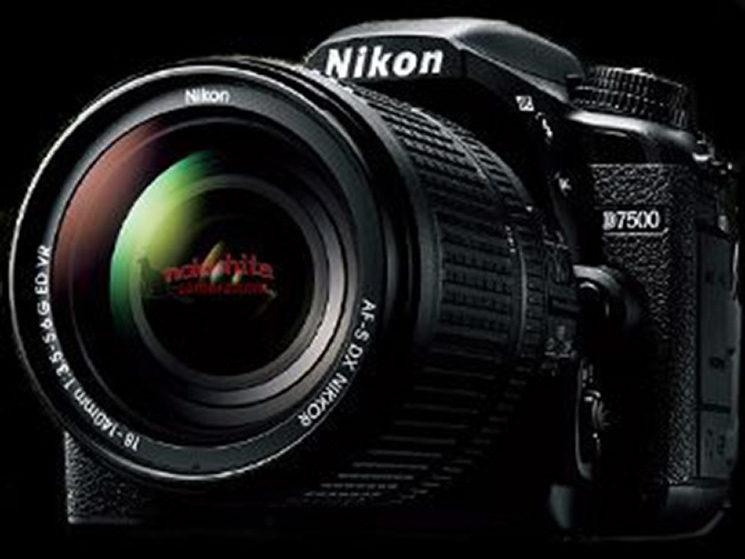 Nikon’s D7x00 line of DSLRs was last updated only two years ago in March 2015 with the release of the D7200. Now, though, it looks like they’re getting ready to replace it sooner than anybody expected. Perhaps it’s the demand for 4K in a body that costs less than the D500. Maybe it’s some other reason. But whatever it is, Nokishita say it’s being announced “soon (probably next week)”.

It’s been suggested by Nikon Rumors that the announcement will be made on April 11th or 12th. Originally expected to be called the D7300, it seems it will become the D7500. Rumoured specs include the same 20MP sensor as the D500, 4K video, 51 point AF with 8fps and tilt screen.

Determine which Nikon will soon announce “D7500”. In the domestic release date is June.

If it is set to be released in Japan this June, it won’t be too long for it to start reaching the rest of the world. Nokishita also released this “leaked” D7500 photo. If it is an actual D7500 body, and not a photoshopped earlier generation camera, it would add some credibility to the idea that it will be announced soon. 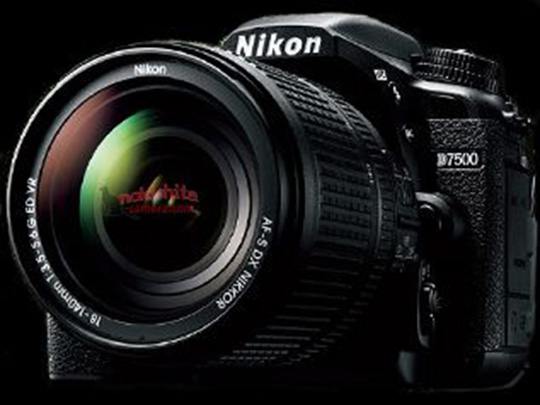 Also on the Nikon rumour mill at the moment are the D750 and D810 replacements. These are expected to be the D760 and D850, respectively. LegsGoDigital is pointing out that both bodies are coming to the end of their three year life cycle. So, their successors are anticipated to be announced in the coming months.

A D850 replacement is expected to carry on the high resolution tradition, although the exact sensor to be used is unknown. It is suggested that it might feature the same 42.4MP sensor from the Sony A7R II. But other sources say it will be at least 50MP, hoping to beat out the Canon 5DS.

If the D7500 announcement and rumoured specs hold true, D750 and D810 replacements that are also 4K capable probably won’t be too far behind.

LetsGoDigital believe that a D760 body would be announced first, with the D850 to follow. They also expect that Nikon will introduce one or both of these cameras this month. So, we might be getting a couple of announcements next week.

« This 10 minute short film was shot in a single long take from a drone
What makes Sony 100mm 2.8 STF lens so special? »