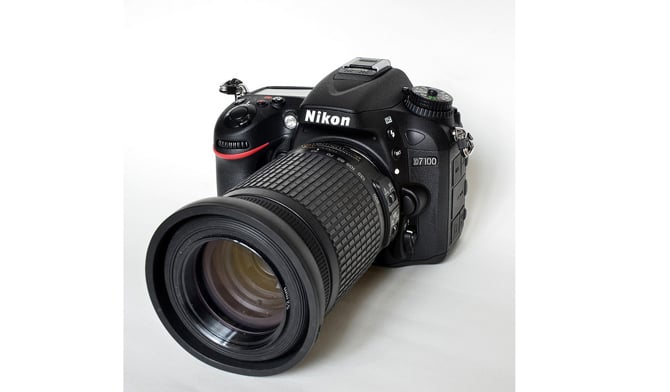 We’ve heard rumors that Nikon has been working on the D7200 as a follow up to the D7100 and D7000, models and if this report from DiaryOfDennis is accurate, it looks like the company will be announce the new model at next week’s CP+ Camera And Photo Show. NikonRumors also posted on the possibility of an official announcement. Both websites are citing the same source, Novocert.ru, a Russian website which has gathered documents and information regarding the reportedly forthcoming Nikon cameras.

In addition to the D7200, Nikon is expected to announce the Nikon 1 J5 mirrorless, along with some point and shoot Coolpix models, as well.

You can read the documents via Novocert by clicking here for the D7200 and here for Nikon 1 J5, though let it be noted, the documents are in Russian.

« DxO Optics Pro 8 & ViewPoint 1 Are Free Until The End Of February
How Women’s Beauty Standards Have Changed Through The Eras: 3,000 Years In 180 Seconds »