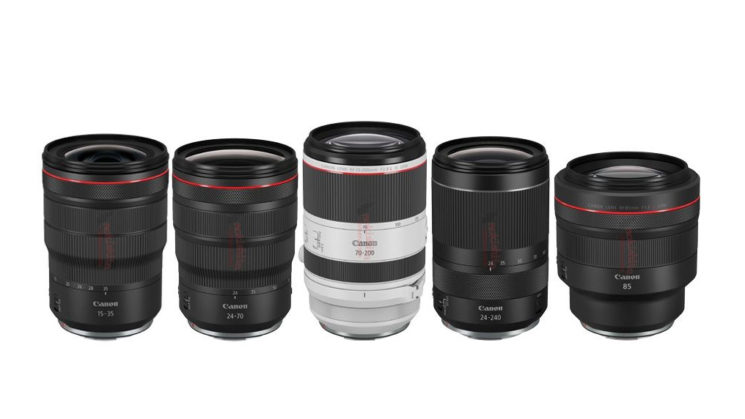 Canon is expected to announce five new RF Mount lenses for their EOS R mirrorless camera system very soon, according to reports. Nokishita posted small images of five new lenses expected in the announcement, and Canon Rumors believes that announcement will be coming as soon as next week. They also believe that there may be as many 8 lenses announced in total.

So, far, the lenses that have been mentioned include… 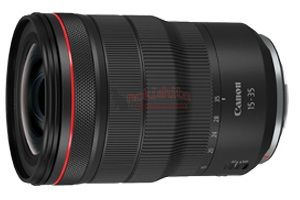 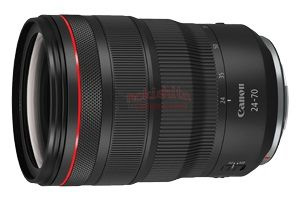 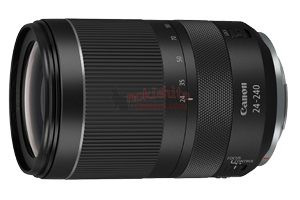 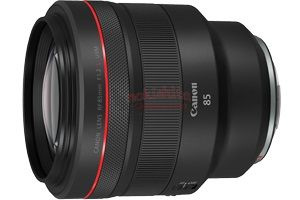 Obviously, there’s no word on prices, and until something is officially announced, this is all still rumour and speculation. But the fact that images have been leaked suggests they are almost certainly on the way rather soon.

These lenses should help to round out Canon’s RF mount line nicely. And given that it includes the “Holy Trinity” of f/2.8 pro zooms and an 85mm f/1.2, it suggests that we might actually see a pro model EOS R body very soon, too.