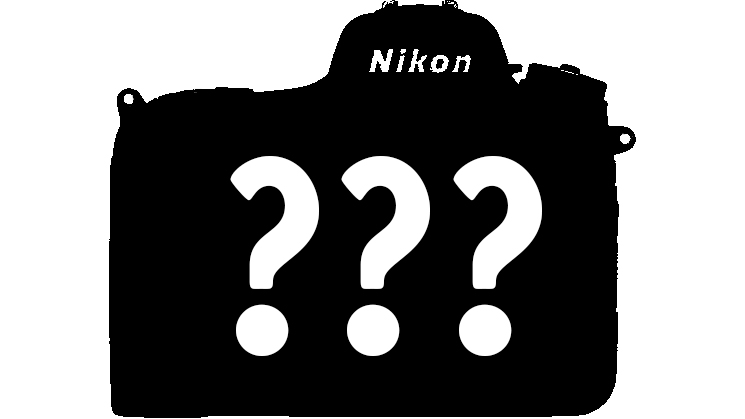 Judging from the latest reports, Nikon will kick off the New Year with not one, but four new products. Other than the previously mentioned D780, we could see one more camera and two lenses soon. In fact, it could be as soon as next week.

According to Nokishita, Nikon will launch the Nikon D780, which will be a replacement for the D750. Another camera could be the Nikon Coolpix P950. It hasn’t previously been rumored, so we don’t really know what to expect. But according to Nikon Rumors, it could be a cheaper version of the Nikon Coolpix P1000. Judging from the name, it looks like it, but I guess we’ll discover that soon enough.

For now, we don’t have any more details, such as the price, specs and shipping dates. But if new info arises, we’ll keep you posted. After all, next week is just around the corner, so we will find out pretty soon what Nikon is up to.