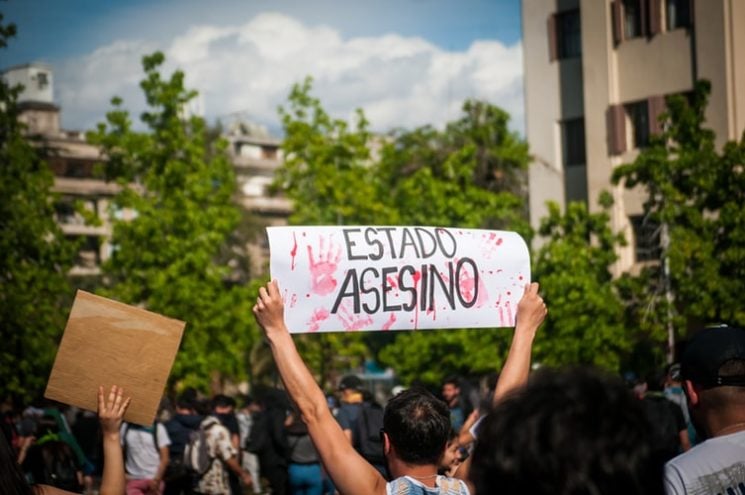 Photojournalist Albertina Martínez was found dead in her apartment in Santiago, Chile in November 2019. She covered the anti-government protests two days before, but her camera, laptop, and phone were missing. This is why it has been speculated that her death is connected to her photographing the protests.

Albertina was found in her apartment on 21 November 2019. According to The Guardian, she had been beaten to death. Her camera, laptop, and phone had been in a bag, but it was missing from the apartment. Albertina’s sister, Priscilla, says that the photos of the protest she took have vanished. Although the case is reportedly being treated as a robbery with homicide, it’s speculated that Albertina was targeted specifically because of her job.

Albertina used to work for Chilean daily El Mercurio, but then she moved to work as a lighting assistant at a TV studio. Her friends have revealed that she was afraid to attend the protests. However, photos on her Instagram reportedly show that she was there after all. “She was clearly happier taking pictures than working at the studio,” said her coworker from the newspaper, Sergio López.”She had a good eye for photography, but opportunities in the field can be difficult to come by,” he added.

So far, no arrests have been made over Albertina’s murder. Natalie Southwick from the Committee to Protect Journalists said that “Chilean authorities should investigate the killing of Albertina Martínez Burgos thoroughly to determine if it was linked to her reporting, and do everything possible to recover her equipment and materials.”

Photojournalist sentenced to death for covering anti-government protest in Egypt