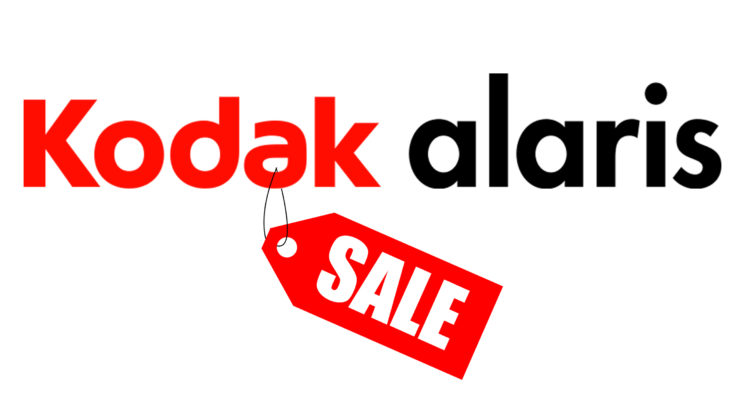 According to a recent rumor, some or all of Kodak Alaris film business might be sold as soon as March current year. Reportedly, the company has out its film, paper and photo chemical assets up for sale in an attempt to cover around $2.7 billion worth of debt.

This news came as a surprise, considering that Kodak brought back Ektachrome film in 2018 and introduced it in 120 and large format just recently. When Eastman Kodak Co. filed for bankruptcy in 2013, Kodak Alaris was spun off from it. It’s been focused on photographic, digital printing and business products, and it was seemingly doing well. Kodak Alaris CEO Marc Jourlait told Inside Imaging that Kodak Alaris itself is a “profitable, cash-generating business.” But there are other issues that reportedly led to the decision to sell the business.

Kodak Alaris’ sole shareholder is the UK-based Kodak Pension Plan (KPP2). It acquired the business for $325 million in cash, but it also inherited $2.7 billion debt from Eastman Kodak in the initial transaction five years ago. And now this debt needs to be covered.

According to Inside Imaging’s report, “the trustees of KPP2 intend to hand over what’s left of the Kodak Alaris group – after attempts to sell some or all of the various business units – to the UK Pension Protection Fund.” Jourlait confirmed that “any sale proposals will need the approval of KPP2 trustees before that can go ahead.”

There is still no word about the sale from Kodak Alaris. We have contacted the company and will update the article if we hear back. Either way, we’ll probably know more before the end of March 2019, considering that this is when the first quarter of the year ends.

« Canon to announce at least five new RF mount lenses next week
Patience pays off: five reasons why being patient makes you a better photographer »