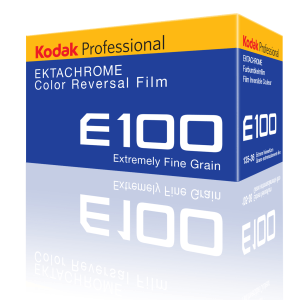 We have reported before that Kodak could bring their Ektachrome film back this year. As the end of 2017 approaches, we’re anxious to hear the news regarding this launch. According to a comment they posted on Twitter, they’ll be officially launching a limited amount of the film at the beginning of 2018.

Judging from the tweet from the official Kodak’s profile, they could have a supply of the film available for testing by the end of this year. This batch will only be a limited test run. And then, in 2018, they will bring Ektachrome back to the market. If everything goes as planned, I suppose.

As Kodak’s President Dennis Olbrich stated before, the company is “committed to meeting the evolving needs of today’s film shooters.” Ektachrome was a clear choice for them to bring back, and apparently, they are making an effort to make it happen. So, we’ll have Ektachrome back really soon.