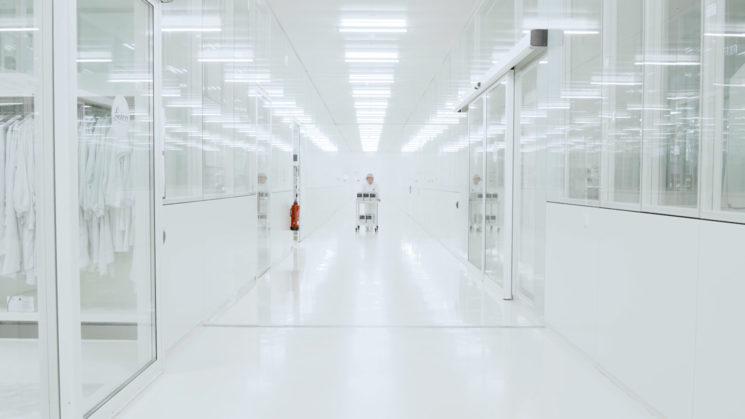 The Leica M10 is, without doubt, a rather wonderful little camera. I’ll never own a Leica, because I simply can’t justify spending the kind of money that Leica commands. Especially on something I don’t really need. But it is interesting to see how the company and its cameras develop over time.

Equally as fascinating, if not more so, is seeing how these and other cameras are constructed. This morning, I head the pleasure of watching this short film over my first coffee of the day. An enchanting look inside the factory where the Leica M10 is hand built from its various base components.

It’s a beautifully made film to wake up to. The mix of music and ambient sounds is perfectly balanced to inform the viewer of the real noises of the factory, but without attracting attention to them or overpowering the senses. And the visuals to go along with it are perfectly filmed and edited.

There’s definitely more than a little symbolism in the film, too. This shot, especially signifies the “birth” of new cameras. Two onlookers peer into the factory floor, like parents looking through a window at the array of cribs in the maternity ward. 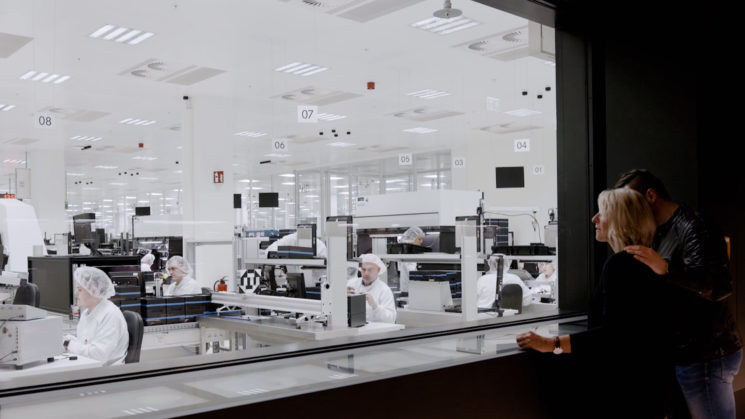 As beautiful as this video is, owning a Leica will always be a dream for me. It’s not that I couldn’t get one if I really wanted one, they just don’t suit my needs. I know many people who have them and love them. I’ve used both film and digital Leicas, and they are wonderful.

But, they’re not for me. I’ve never had a burning desire to own one, as many of my friends have. This film, though, might be changing my mind.

Subject matter aside, there’s some fantastic editing and story telling in this film. Watch it, study it, learn from it. It might just help you with your own projects.