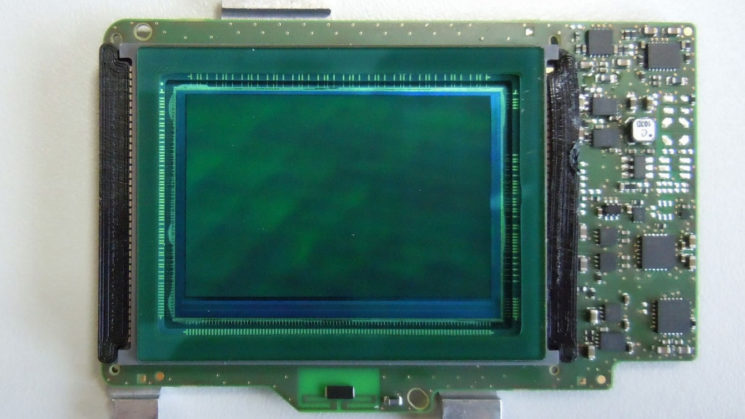 Leica’s 3rd generation M10 Monochrom (model 6376) is an impressive little beast. I don’t know if it’s $8K+ impressive, but it’s pretty good. Announced just a couple of months ago, they’re not in the hands of many yet, but the folks at Leica Rumours discovered the FCC filing for the camera which shows off some of its internal electronics, including that full-frame 40-megapixel sensor.

Although the application was granted in January, Leica filed a confidentiality request with the FCC in order to keep the information and these images under wraps until the camera started shipping to prevent the competition from getting a sneak peek at what was coming.

If you want to see the full specs for the camera, check out the initial announcement, but if you’re here to see some of the guts of the camera, then you’re in the right place. While it doesn’t show the mechanical parts of the camera, we do see a lot of the electronics in the FCC filing – which is what the FCC’s concerned about – showing off the sensor and various other components. 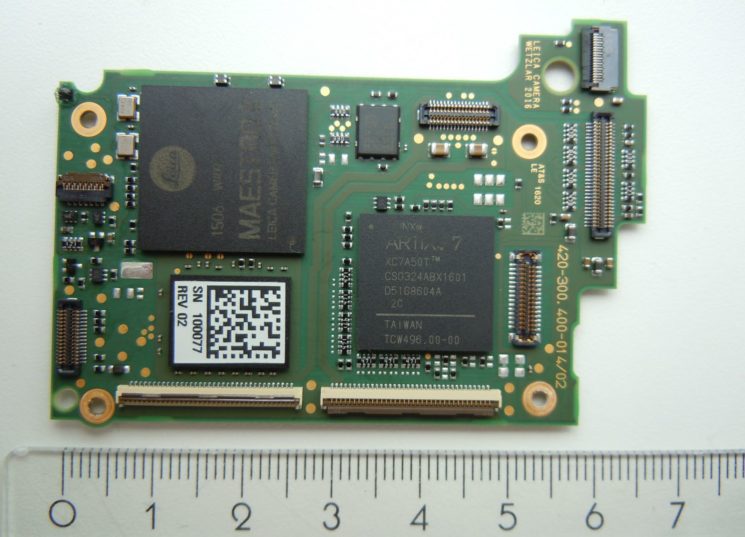 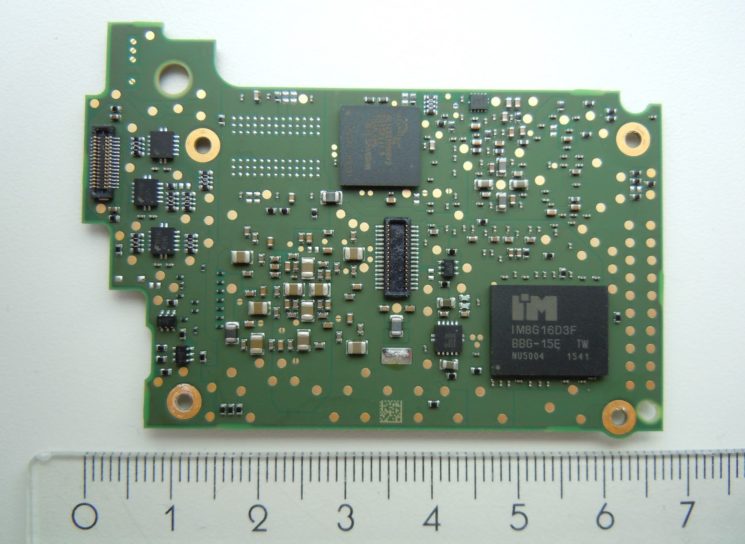 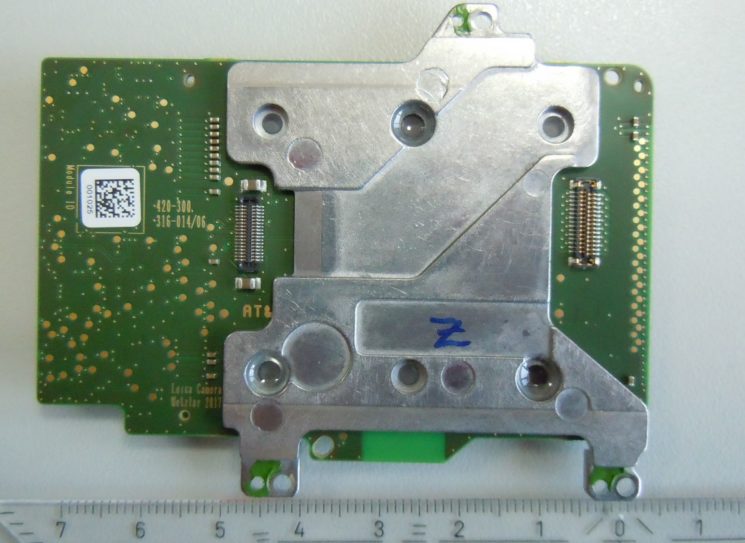 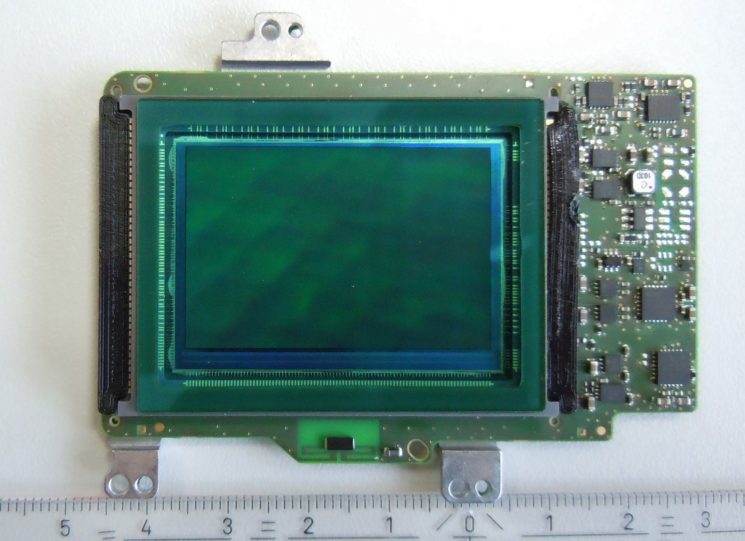 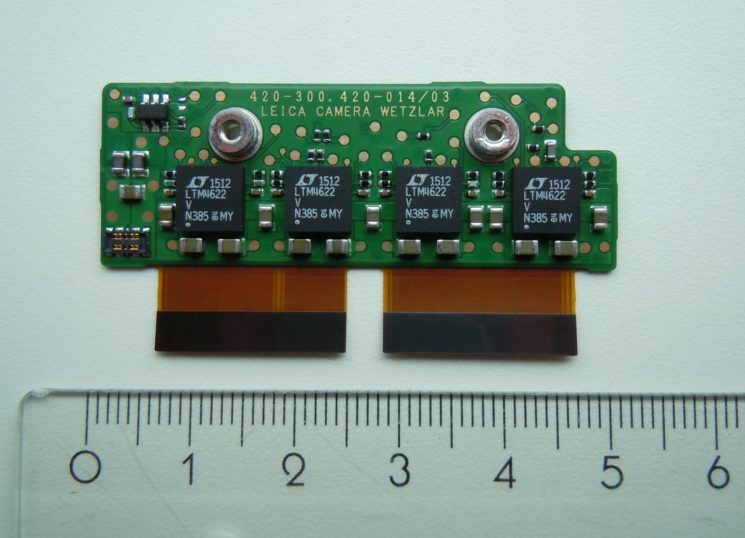 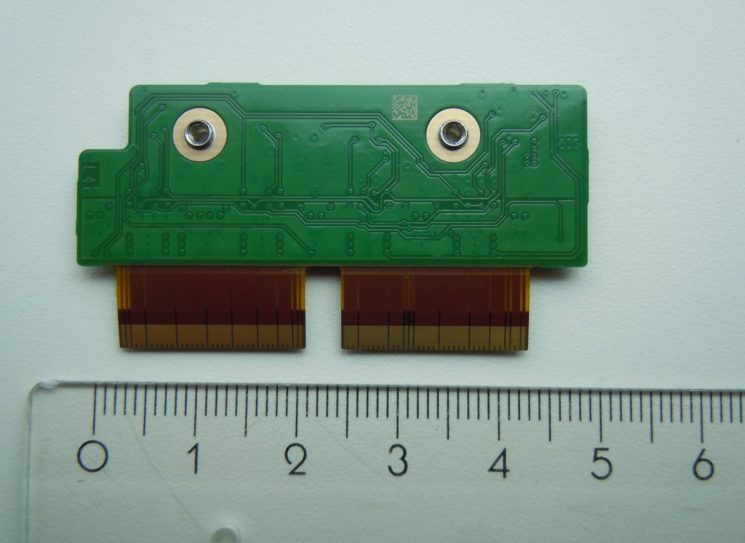 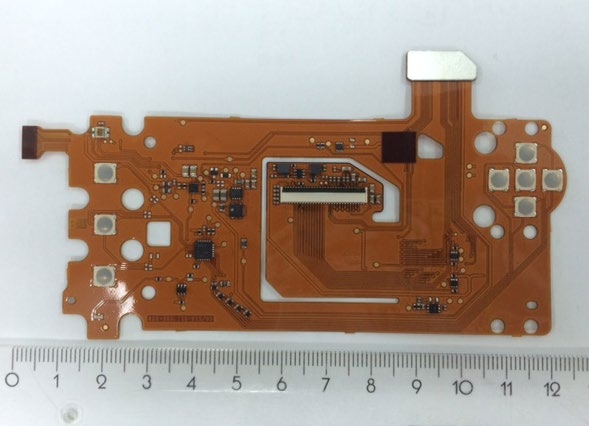 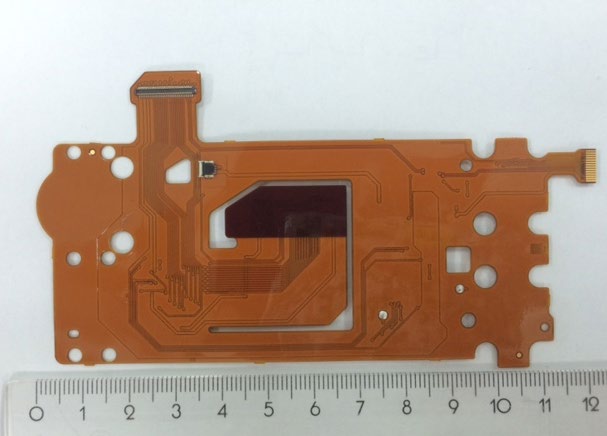 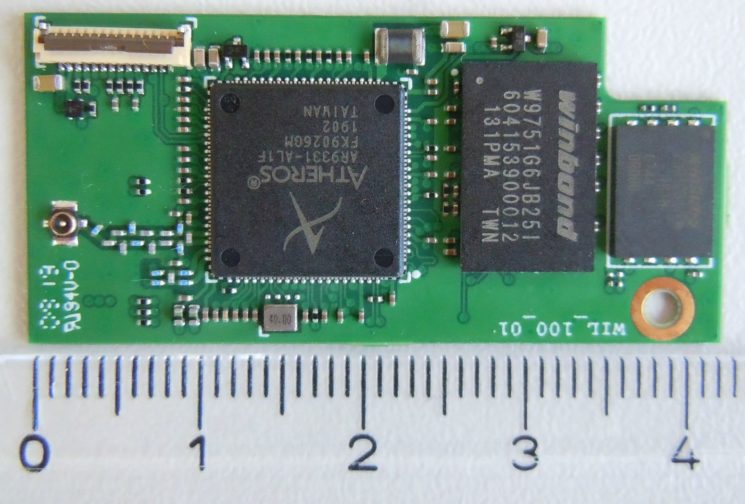 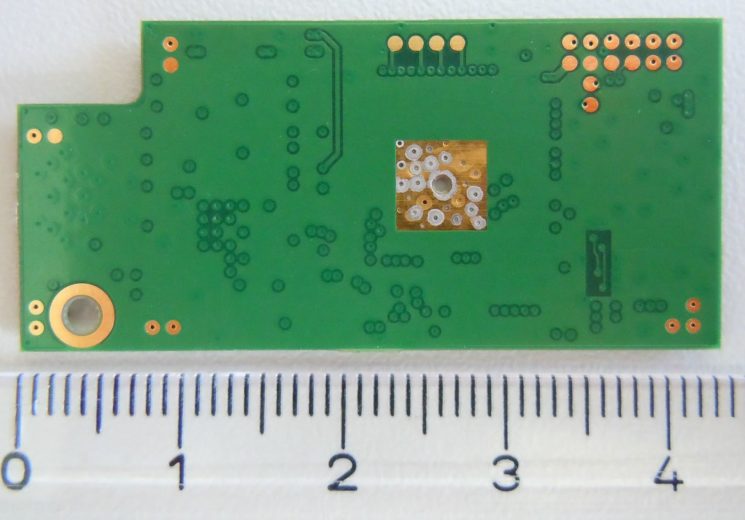 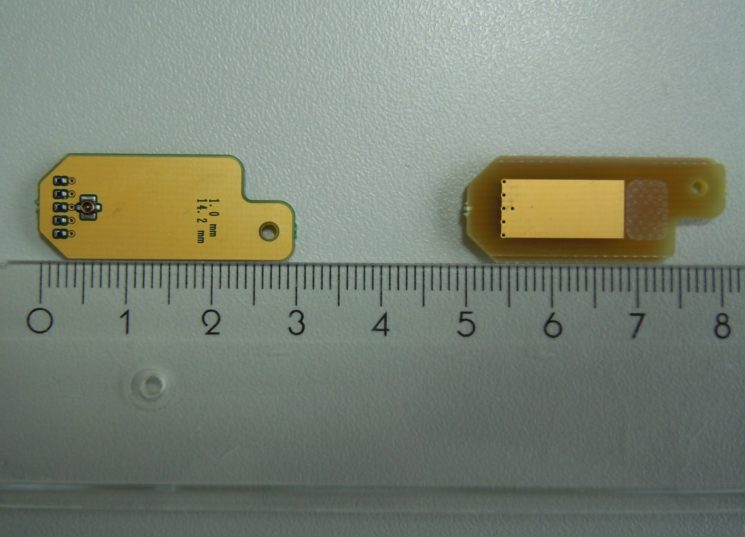 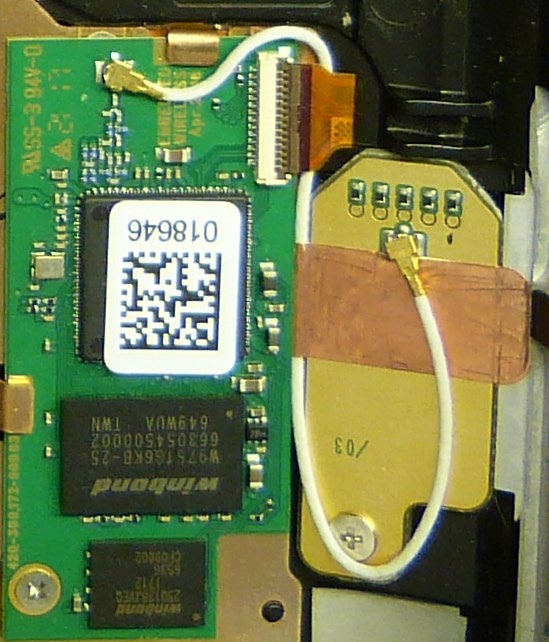 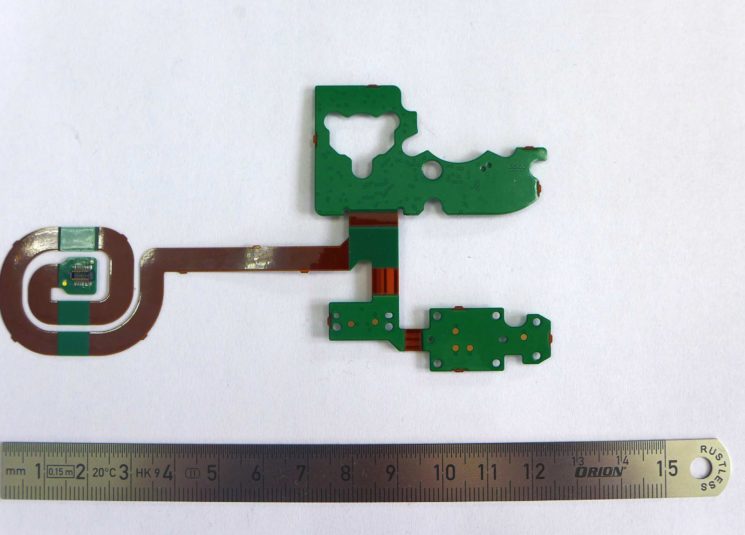 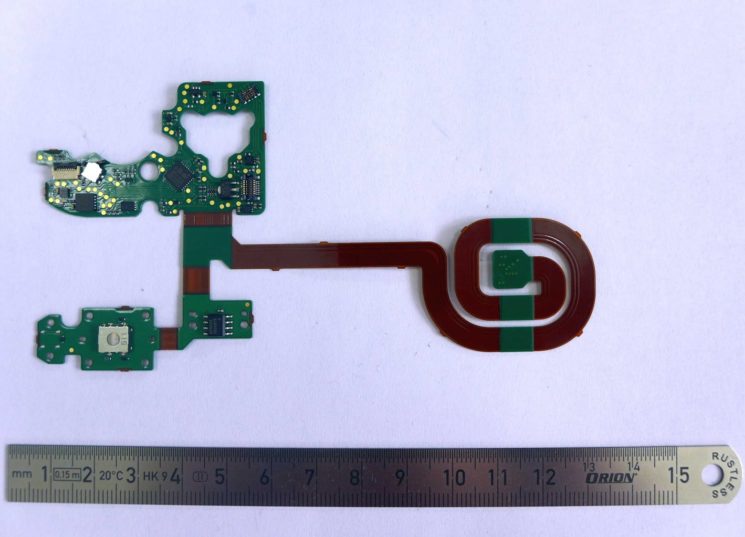 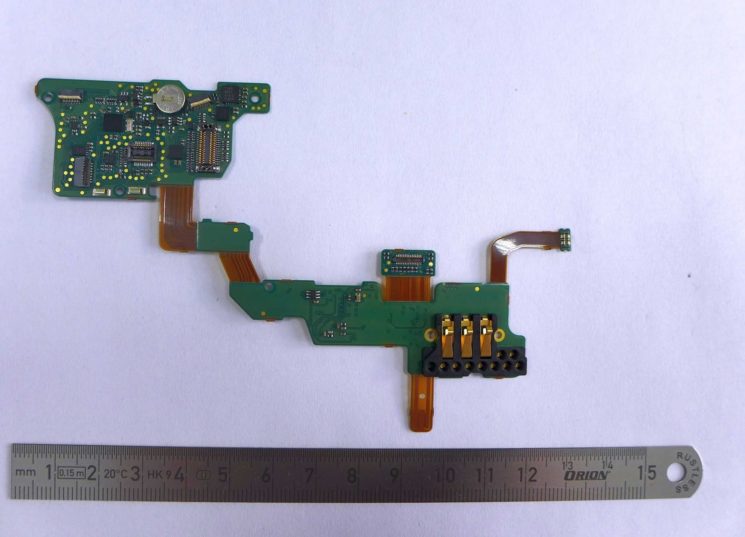 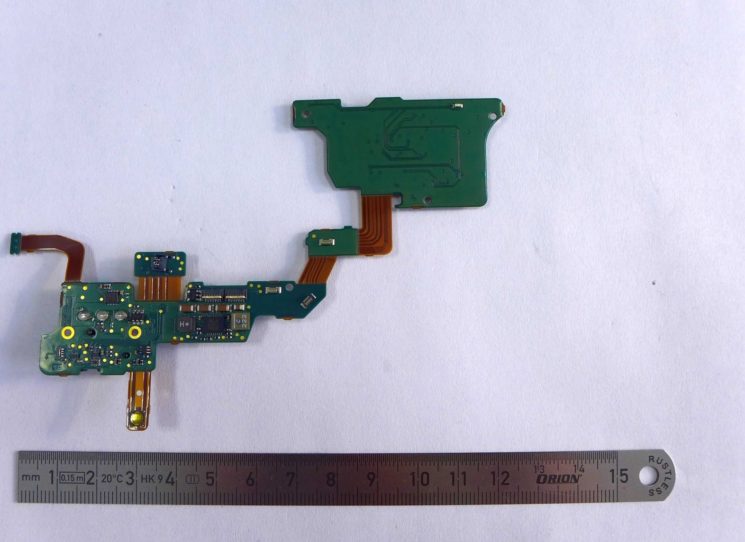 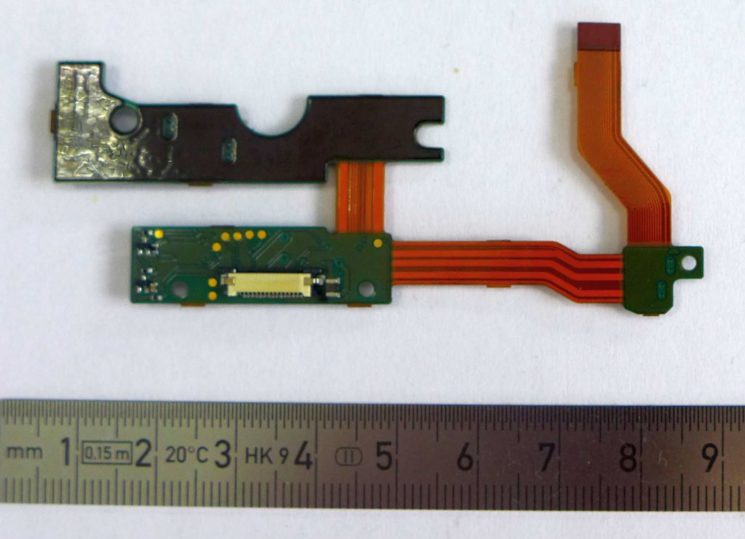 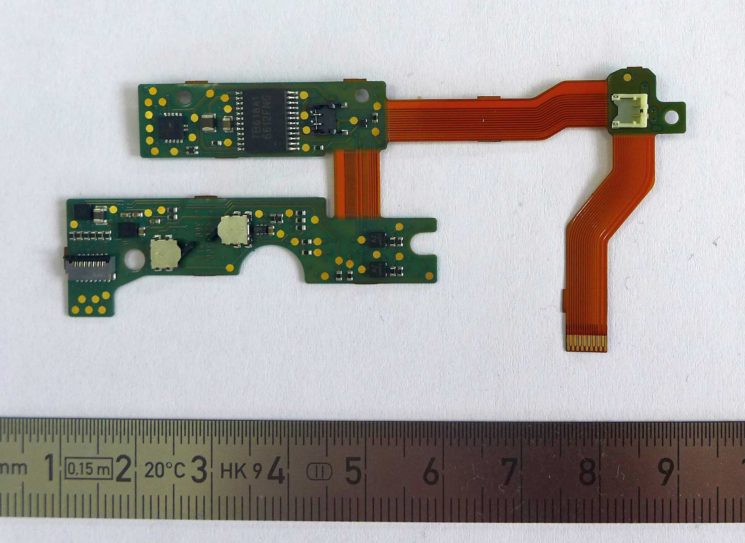 There’s still no word on who makes the 40.9-megapixel sensor in the new Leica M10 Monochrom, but if you want to check out the complete FCC filing, head on over to the FCC website and see a PDF of the above images here.