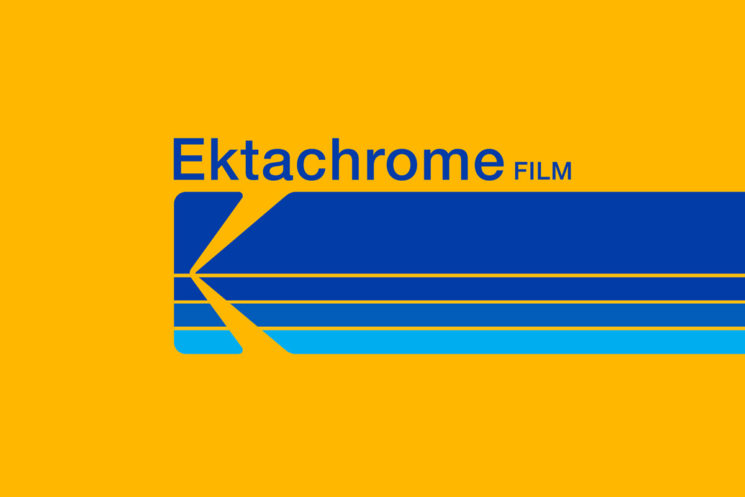 The news of Ektachrome’s triumphant return to the world was a big deal when it was first announced. One of the many historic flavours of film that we thought had disappeared from our lives forever was coming back. It’s two years since Kodak Alaris told us Ektachrome would be coming back to 35mm. But now, it’s also coming to 120 roll film as well as large format sheet film.

Although announced at CES back in January 2017, Ektachrome E100 didn’t really start shipping to the masses until September 2018. It was a long wait, but it seems to have been worth it. A lot of the results I’ve seen have been fantastic. Kodak Alaris has suggested in the past that they’d probably release the film in 120 and sheet film sizes, too, although there was no indication that it would actually happen or when.

Now it seems that they’re actively working towards it. Kosmo Foto reports that the news initially came during this week’s edition of film photography podcast, Sunny 16. The issue, and what’s held up production, according to Kodak Alaris UK quality manager, Andy Church, is that the 120 & sheet film use a different film base to the 35mm rolls. As such, it requires a slightly different coating – coatings which they’re currently testing now to swing into full production as soon as possible.

And we may see it coming as early as April if all goes to plan. Church says that the 35mm release of Ektachrome had gone better than expected with the film selling out almost immediately. This boost suggested to Kodak Alaris that the demand was also there for medium and large format films, too.

It might be a little longer wait than April, though, according to information received by Kosmo Foto from Kodak Alaris film capture business manager, Thomas J Mooney.

We originally stated on our website that ‘it is very likely that 120 format and Sheet sizes of E100 will be made available, but additional development work is required’. That’s due to the fact that each of these formats coat on a different support type versus 35mm.

Based on the very favourable response to our 135 format launch of Ektachrome E100, we recognise there is definitely a market need/demand for these additional formats, and activity is now underway.

We are looking to bring them to market as quickly as possible, but there are some technical hurdles we need to overcome. I can’t commit to a timeline at this point, but if all goes well, we are thinking mid-summer.

According to Church, Kodak Alaris is also planning to release a 120 format version of Tmax P3200, although he does mention some production issues that may take some time to resolve.

I hadn’t been all that wrapped up in the Ektachrome buzz when it was just 35mm. Now that it’s coming to medium and large format, though, I think I might have to order some once it becomes available.