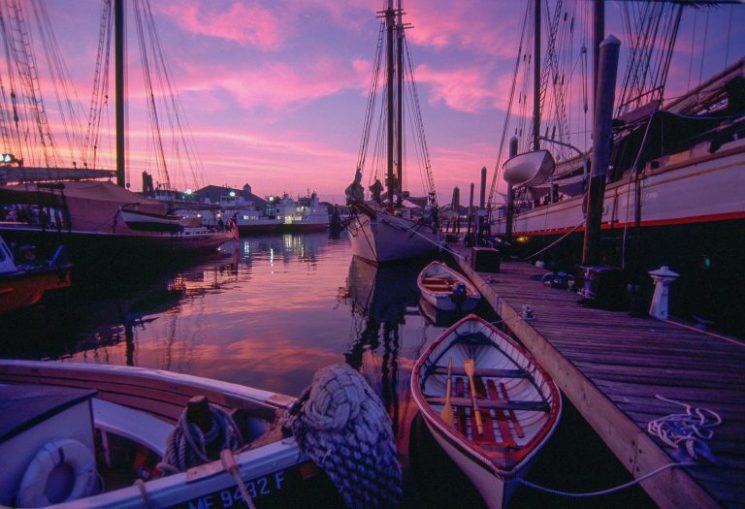 The Kodak Ektachrome E100 film is finally being shipped to distributors worldwide, and some of us can’t wait to get our hands on a few rolls of it. Photographer Peter Guttman was lucky to be one of the few beta testers of the film, and he kindly shared with DIYP some of the images he took. And just as I imagined – they’re gorgeous.

Guttman is the author of eight books and an award-winning photographer. Some of his awards include Lowell Thomas Travel Journalist of the Year, and a Lifetime Achievement Award by the New York Travel Writers Society. He was named one of the world’s 20 most influential photographers in conjunction with the 2014 George Eastman Power of the Image Award, and chosen as one of four featured artists at Your Art Gallery, where his signed work may be purchased.

His passion for photography and wandering took Guttman to test out the old, yet new Kodak Ektachrome in different environments and lighting conditions. And the richness of colors and contrast he has achieved is just what I was hoping to see. Paired with Guttman’s photographic craft, the photos are a real treat for the eyes.

“I’m absolutely convinced that as I paint with light onto a canvas of film, there is an ineffable quality of atmosphere, saturated richness and sculptural depth engraved across the blended grains of film that can never quite be captured in mathematically discreet pixels,” Peter writes. And indeed, I also believe there simply is something special about photos captured on film. Take a look at the photos below, and make sure to follow Peter Guttman on Instagram and his website. 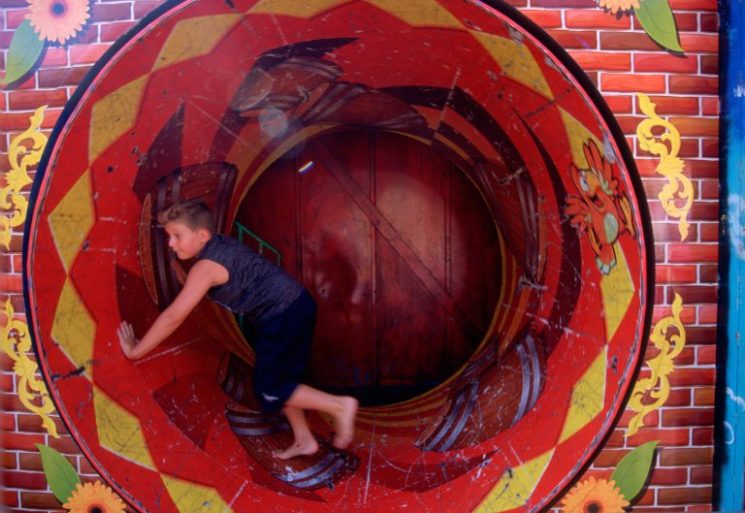 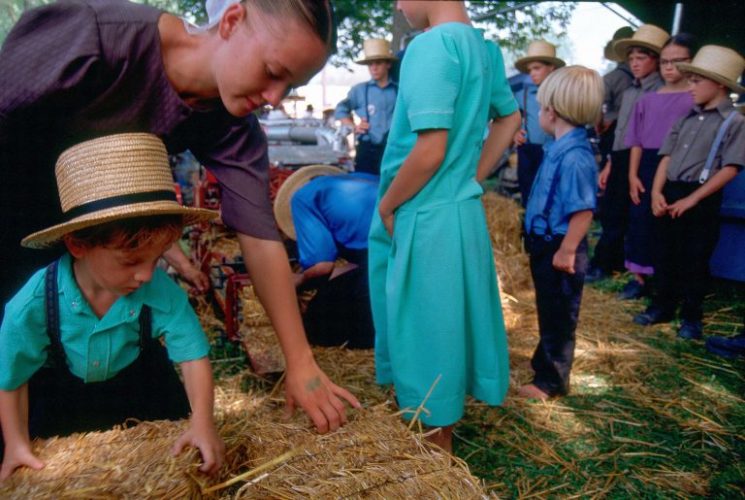 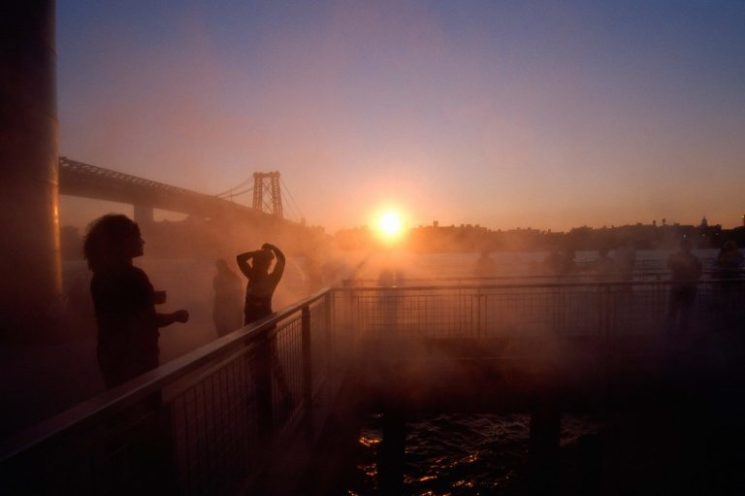 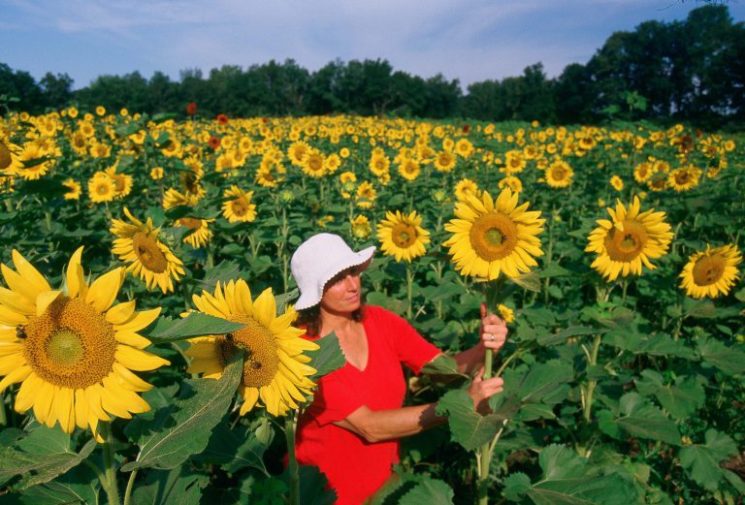 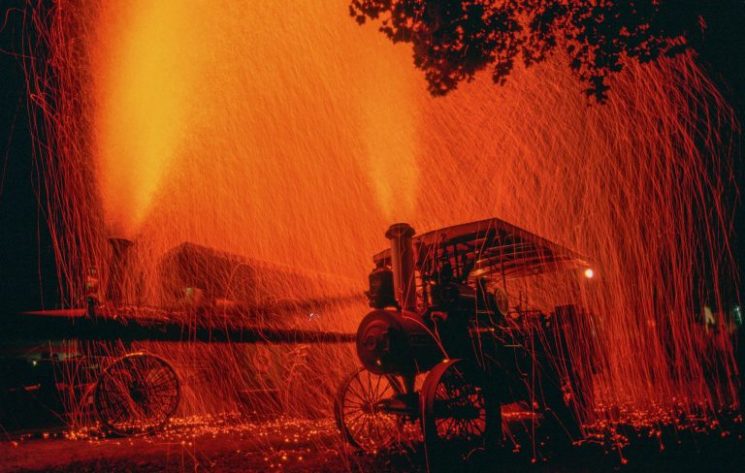 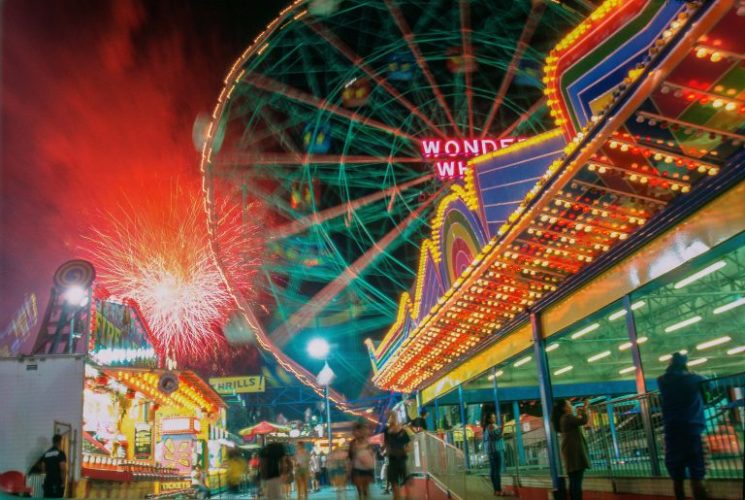 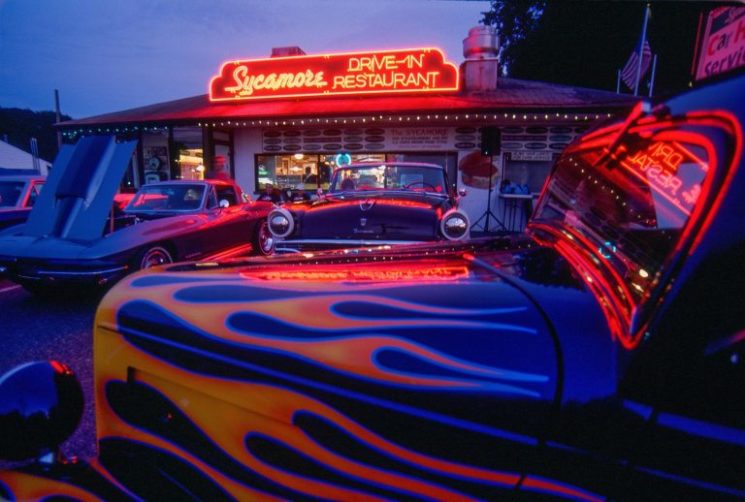 « Yes, sensor size matters, but not as much as you think
Use a drill to get cool slow motion rotating footage with your smartphone »