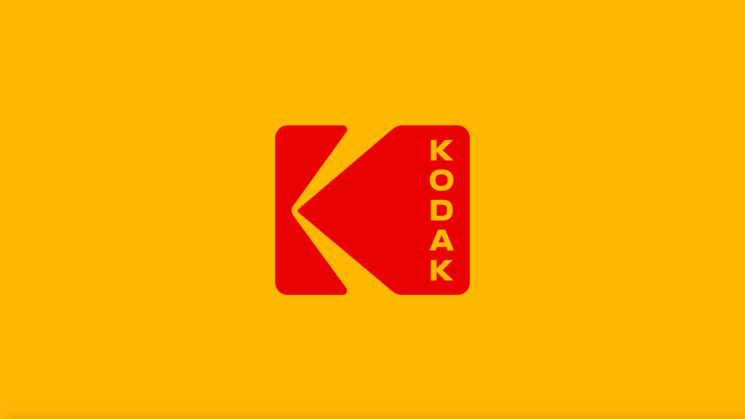 Kodak has reported its financial results for Q3 2019. They have announced that their film business has grown by 21% in the last quarter over the previous year. This looks very promising for Kodak’s future in film, although they report that overall profits are down, noting a $5 million loss on revenues of $315 million.

Much of Kodak’s attention has been towards its offset printing technologies and a “strategic relationship” with HuaGuang Graphics Co, in China. They sold them one of their offset printing plate facilities in Xiamen, China, and have licensed the Kodak technology to HuaGuang. HuaGuang is now providing those services back to Kodak to fulfil its own customer demand.

The report says that for the quarter ending September 30th, 2019, revenues decreased by approximately $14 million compared to the previous year, despite $13 million in income from the HuaGuang licensing fees.

The surge in film revenue is likely more attributable to Hollywood than photographers. There is no doubt that film is becoming popular again for photography, but we’re probably not making up a massive portion of those sales.

When you consider that movies like Once Upon a Time in Hollywood have a run time of 2 hours and 40 minutes and that as a general rule of thumb, around 90% of the footage that gets shot for a movie ends up on the cutting room floor, well, that’s a whole lot of footage. According to the Film Rate Calculator, that equates to around 150,000 feet of 35mm film shot in total.

Maybe the growth in Kodak’s film business, though, will prompt them to release a few more of the now-abandoned classics. Or at least give us the 120 and large-format versions of Ektachrome E100 they promised.

You can read the full report on the Kodak website.

« Irix expands their cinema lens range with the 45mm T1.5 and more on the way
Tests show the Eye AF on the Canon EOS R nails it after latest firmware update »