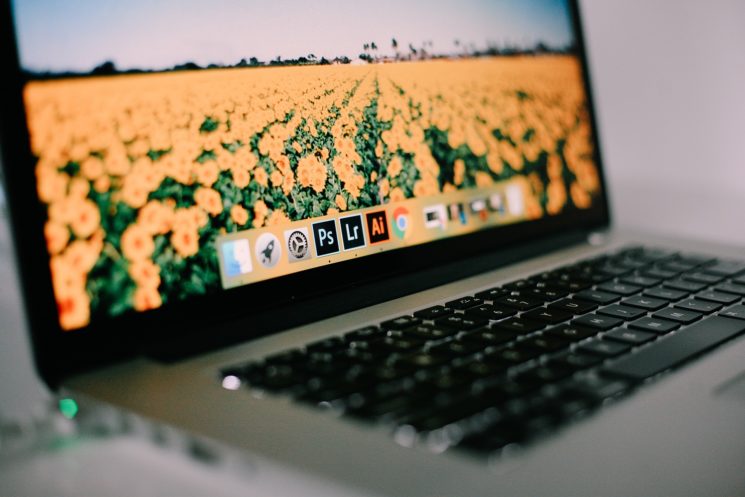 After hitting the record revenue of $1.84 billion in Q3 of 2017, Adobe has done it again. They broke another record and reported $2.08 billion income in Q1 of 2018. Although many photographers are unhappy with the subscription-only model, it seems Adobe is still doing just fine. Even more than fine.

Adobe has announced the record revenue of $2.08 billion, and $1.23 billion of that came from Creative Cloud in the Digital Media Segment. The overall $2.08 billion sum represents 24 percent year-over-year income increase. Here are the financial highlights, and if you wish to go into detail, you can check out this PDF shared by Adobe.

Mark Garrett, executive vice president and CFO at Adobe, said that their “leadership in the large addressable markets [they] created, combined with Adobe’s leveraged operating model, contributed to another record quarter in Q1.” Considering that Adobe has increased prices of some of their subscription plans, who knows, we might soon see another record in earnings soon.