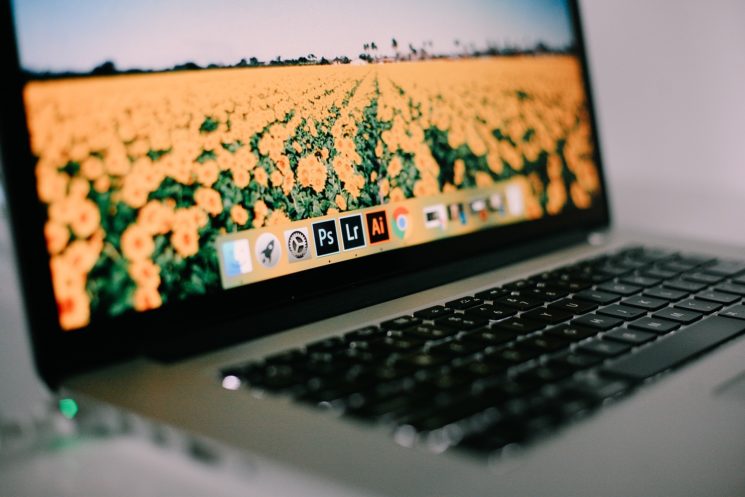 At the end of the third fiscal quarter, Adobe broke the record in revenue. The financial results they reported for the Q3 of 2017 show the $1.84 billion income, which is 26% year-on-year revenue growth. Out of this sum, as much as $1.27 billion comes from Adobe’s Digital Media segment, with Creative revenue growing to $1.06 billion. Although many users aren’t happy with the subscription model, it seems that it’s been the ultimate solution for Adobe.

Adobe seems to have big plans for the future. They are launching a new “Lightroom in a cloud” editor called Nimbus, which accidentally leaked a few months ago. They also promised to fix the Lightroom speed issues many users have complained about, and I’m sure many of us keep our fingers crossed for that to happen.

There’s a debate whether the Adobe CC subscription is worth it, and the opinions of the users are split. However, it looks like it’s the way to go for the company itself, since it’s bringing them the record revenue growth.