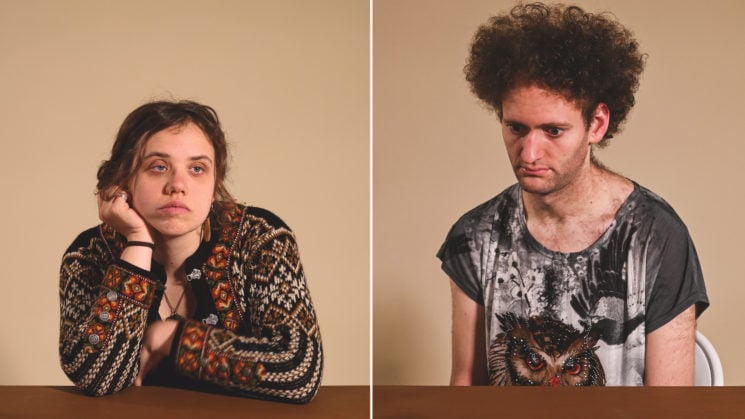 Over the past couple of months, I believe most of us could have related to the feeling of pure boredom, at least for a bit. British photographer Dawn Parsonage managed to capture boredom in her photos. In her project, Boring People, Dawn captured the pure essence of this emotion in a series of interesting, and often hilarious portraits. We chatted with Dawn about her project, the idea and the process behind it, and how she managed to make her subject sink into boredom for the sake of a photo.

I asked Dawn how she decided to capture boredom? Out of all emotions, how did this one stand out?

Dawn tells me that the project was inspired by her collection of found photos of emotions: she has over 10,000 of them! Among those images, she noticed more and more photos of people who were truly, utterly bored. And she began to wonder: “How does one capture this?” the question started to intrigue her and she wanted to see if she could take portraits of boredom. So, for the past two years, she’s been working on her project Boring People.

Out of pure curiosity, I was wondering: why “Boring People,” and not “bored?”

There’s a bit of humor in the name. But also, “boring” implies something active rather than just being bored, which is a passive action. When you think about it, Dawn’s subjects were active participants in the project, which involved experiments that made them express the emotion.

While we’re at the experiments, this is how Dawn made her subject bored. There were three methods involved and I wanted to hear more about them.

Dawn worked with psychologists to create the experiments. She wanted to make the project not only artistic but also scientific. One of the experiments is a recreation of an existing one, while the other two were invented particularly for her project: 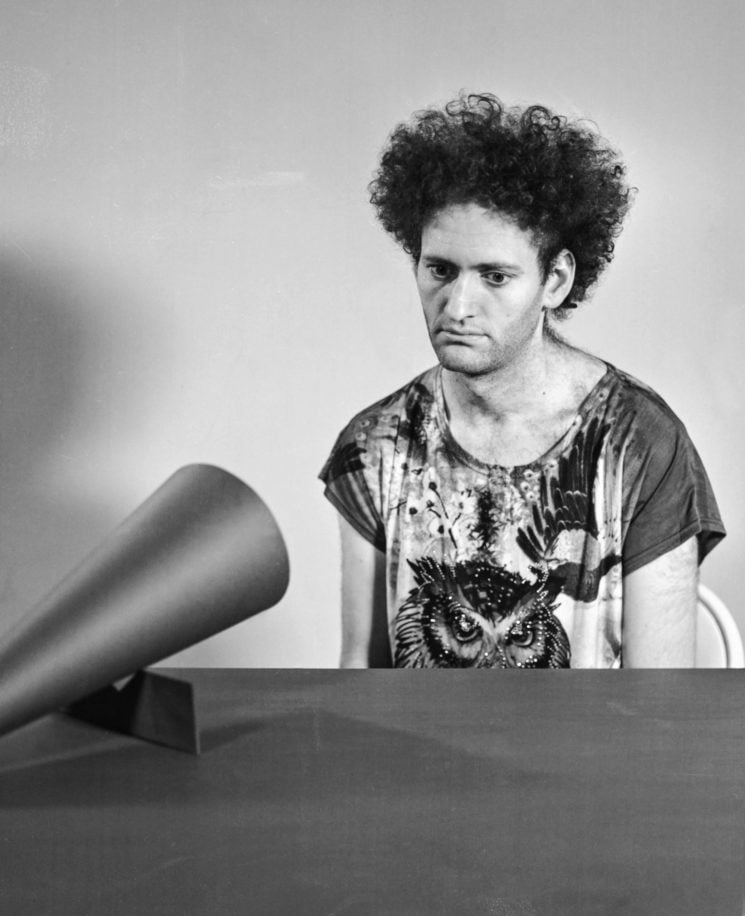 Who are the people in the photos? I asked Dawn how she found them: are they her friends and acquaintances? Or complete strangers?

Dawn tells me that she published a public callout on her Instagram. Different people applied, some of them came all the way from other sides of the UK to London so they could take part. There was a huge number of applicants, more than she expected there would be. However, Dawn selected 22 of them while still making the selection pretty diverse.

It’s interesting to see the difference between adults and kids and their reaction to boredom. As she was observing people and taking their photos, she would notice that adults were trying to hide how much they were bored, to tone it down, so to say. Kids, on the other hand, are pretty straightforward, even dramatic in expressing their boredom. Still, Dawn managed to capture the pure, raw boredom in kids and adults alike. 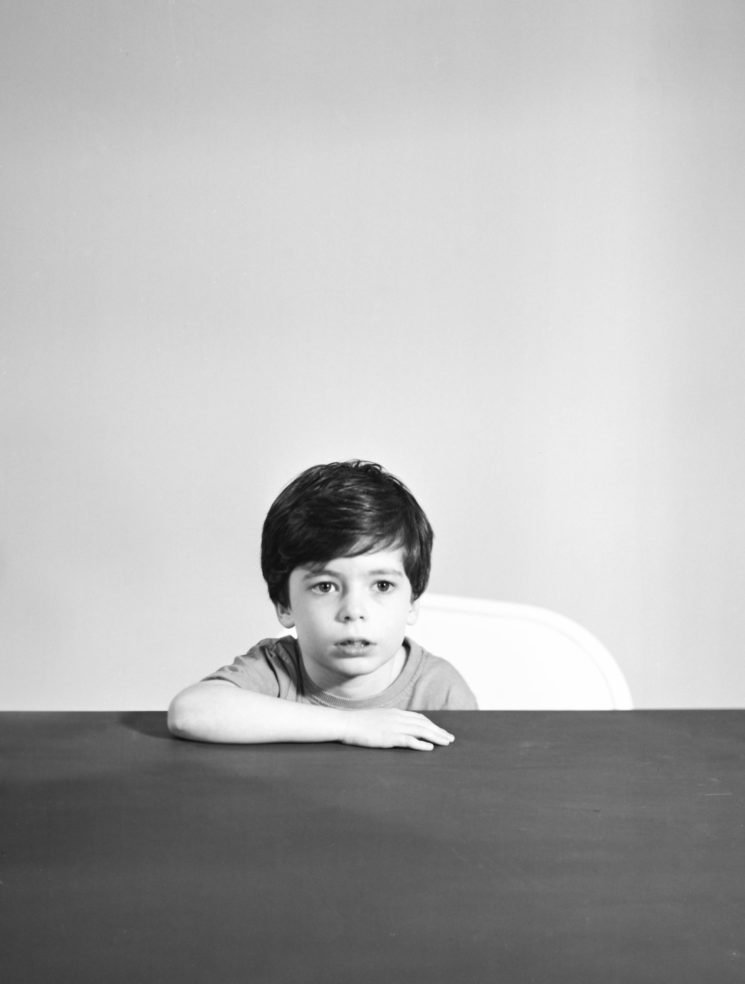 If you’re like anything like me, you probably wonder what the setup looked like? Where was Dawn while she was taking photos? Could the subjects see her? I asked her a bit about that, and here’s what I learned:

Dawn used three cameras simultaneously: a Nikon Z6, a large format camera, and a Canon DSLR for filming the process of sinking into boredom. The participants could see the cameras, but not Dawn. They knew she was there, but she was hidden, watching them on a monitor.

The subjects would sit in a beige room. I mean, could you imagine a more suitable color for a project about boredom? As each experiment began, the subjects would have 30 minutes on average to stay in there, and the longest sitting took about an hour.

Dawn would take a photo every ten seconds with the Z6. She tells me that it was silent, so the participants wouldn’t know when exactly they were photographed. “They knew they were being photographed, but they couldn’t tell when,” she explains. As for the large format camera, she took one photo of each participant with it.

It was a bit tricky not to be able to direct the subjects. The cameras were in their fixed positions, and people would move around during their sitting. But Dawn decided to risk it because her showing up in the room would likely make the project unsuccessful. And thankfully, she took lots of funny and interesting portraits capturing a fragile and complex human state: boredom.

Take a look at more photos below. You can see more about the project itself on its dedicated Instagram page, and make sure to check out more of Dawn’s work on her website, Instagram, and Twitter. 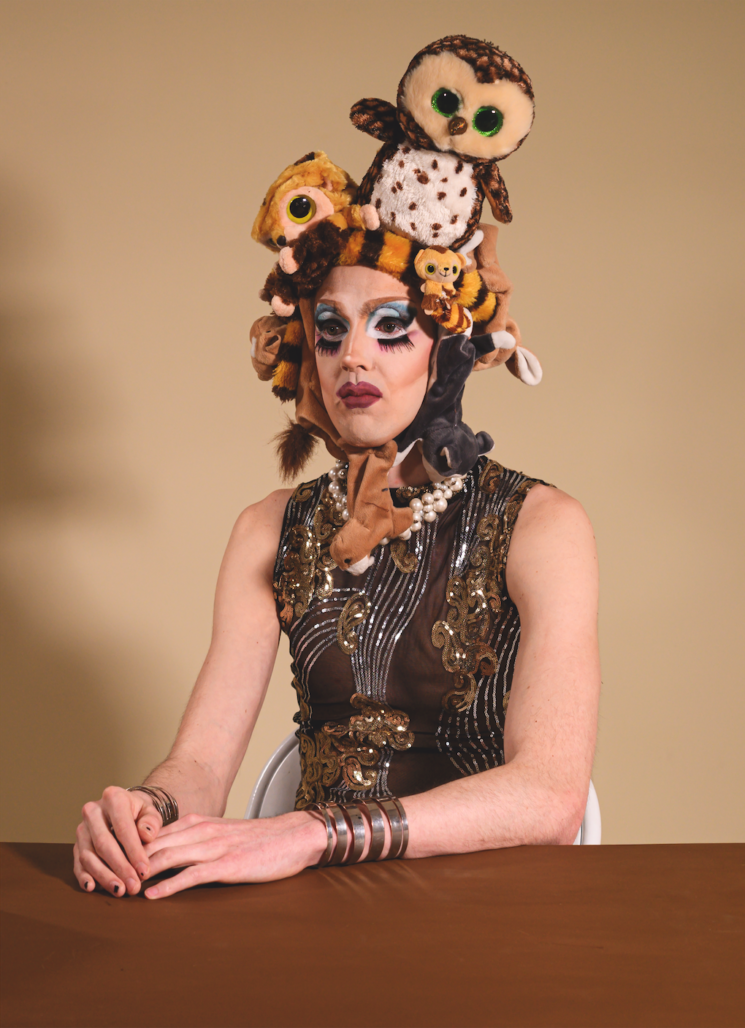 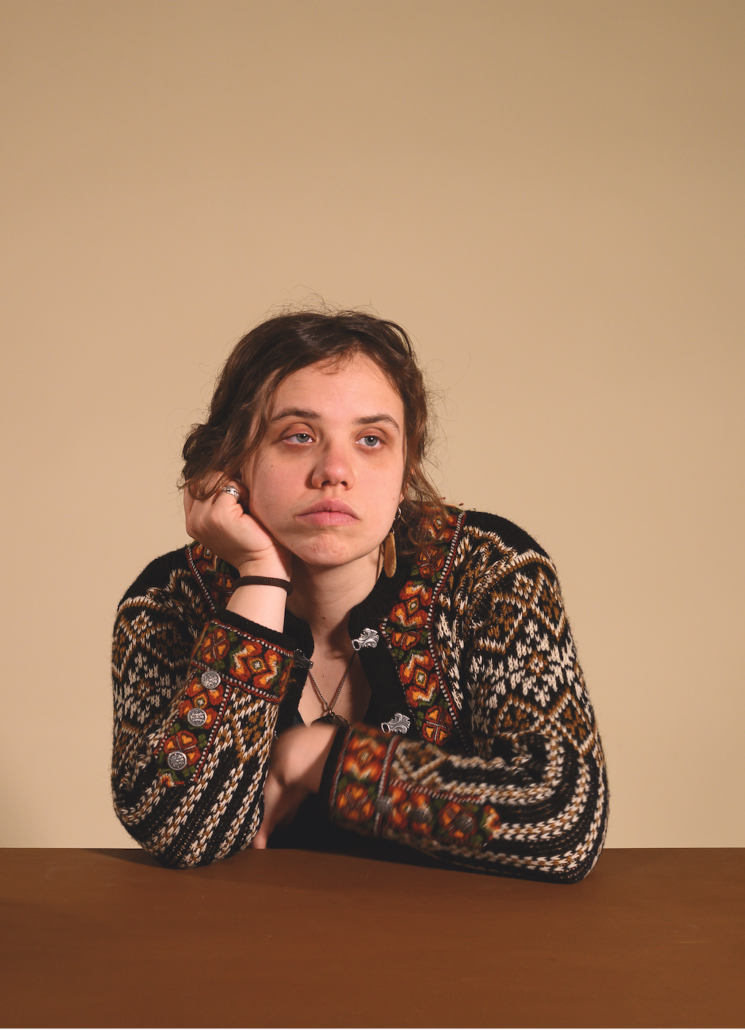 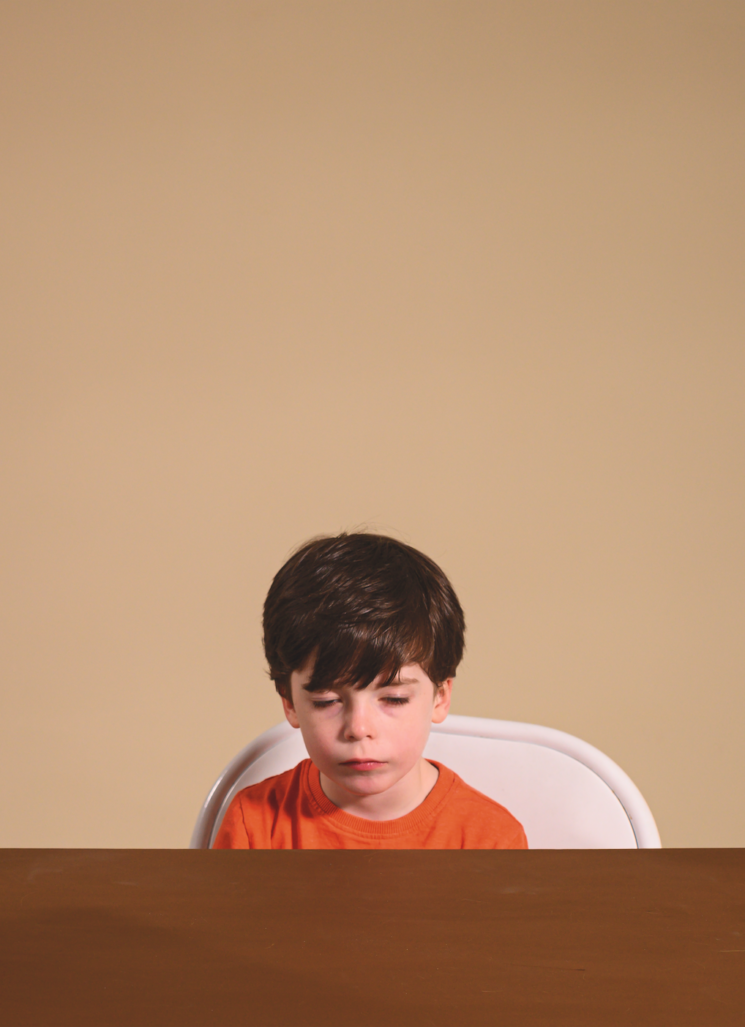 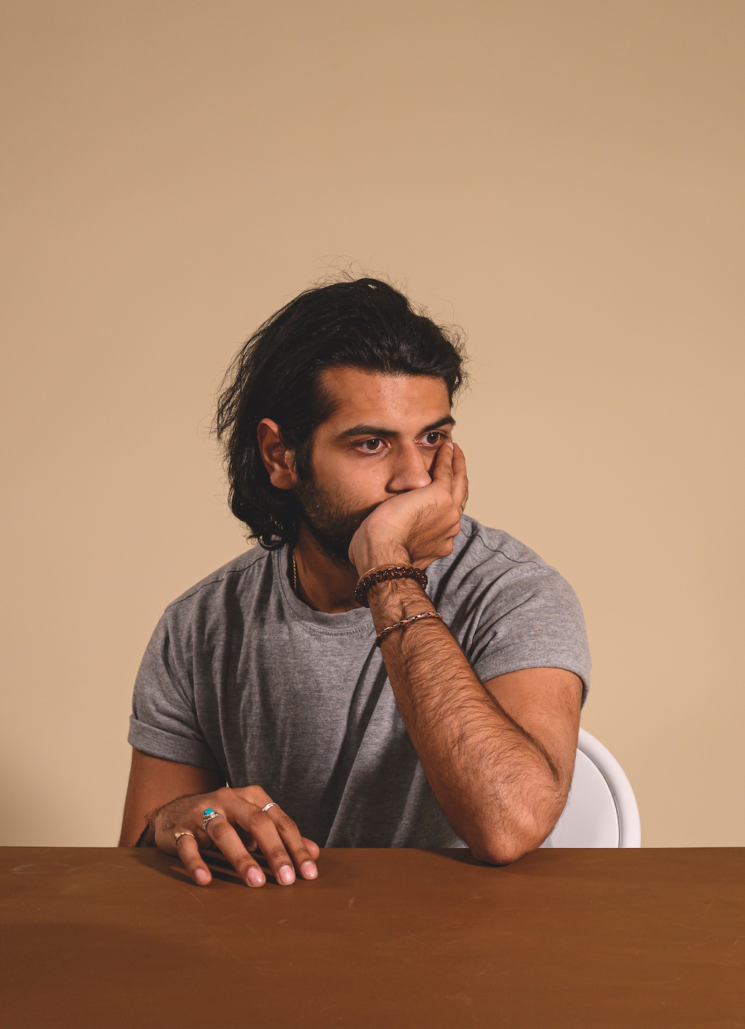 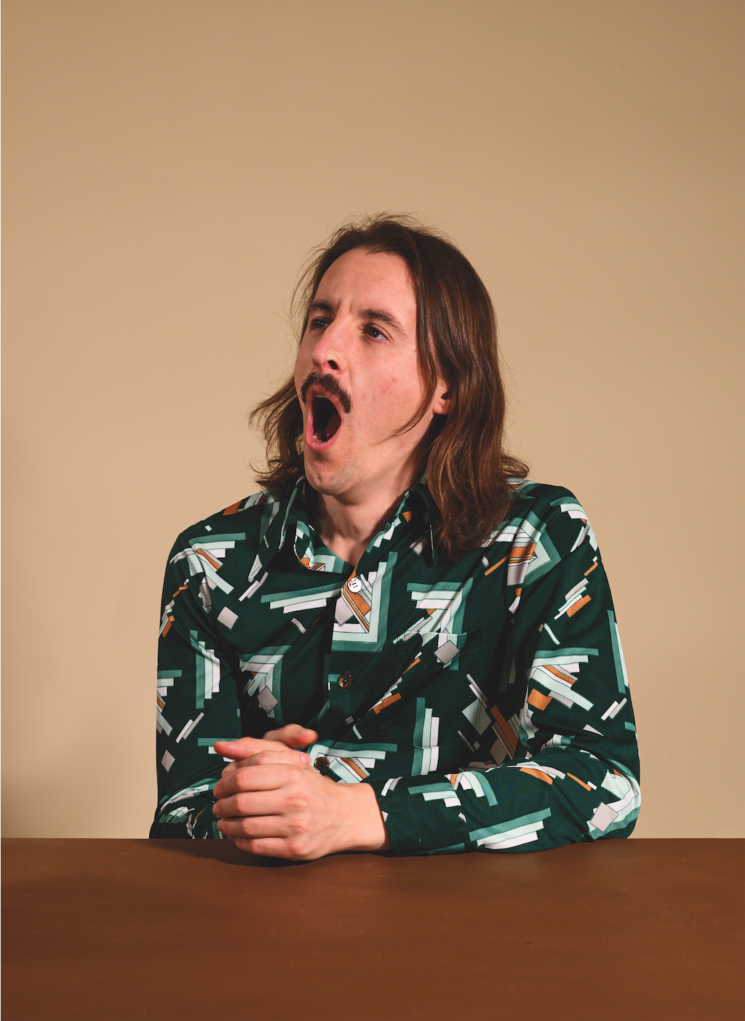 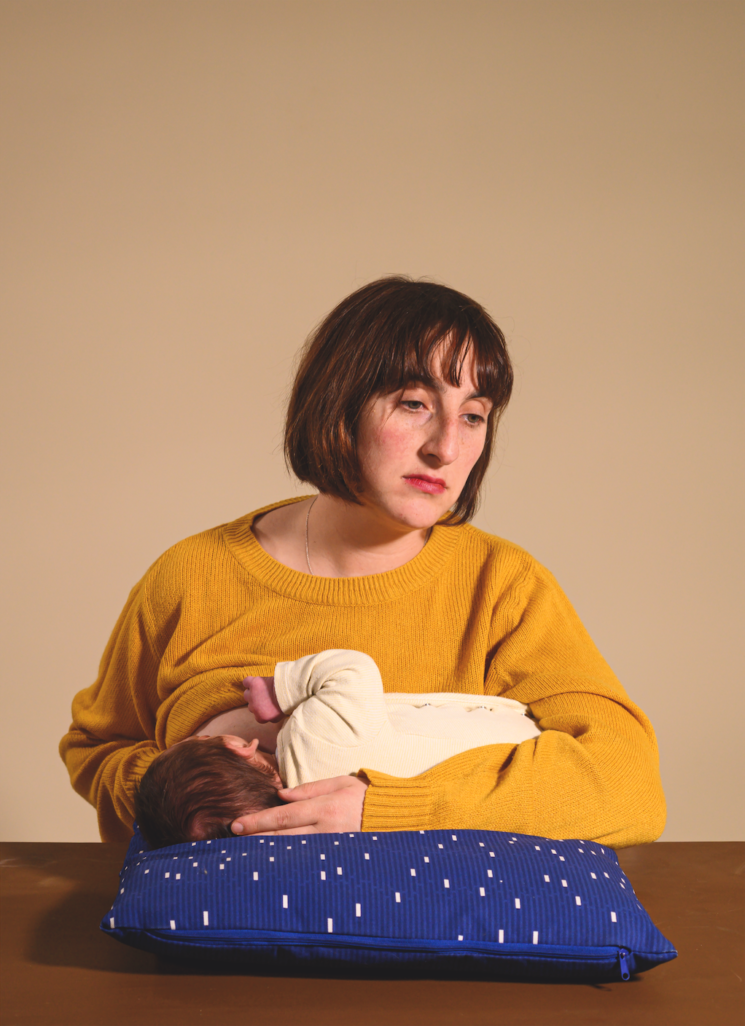 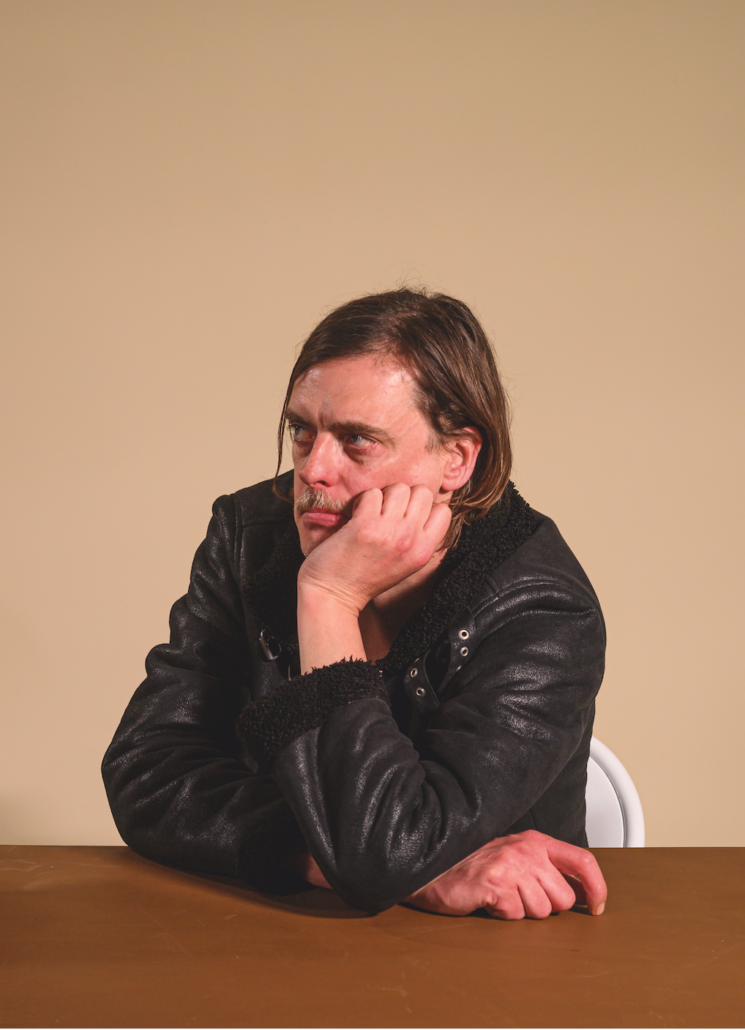 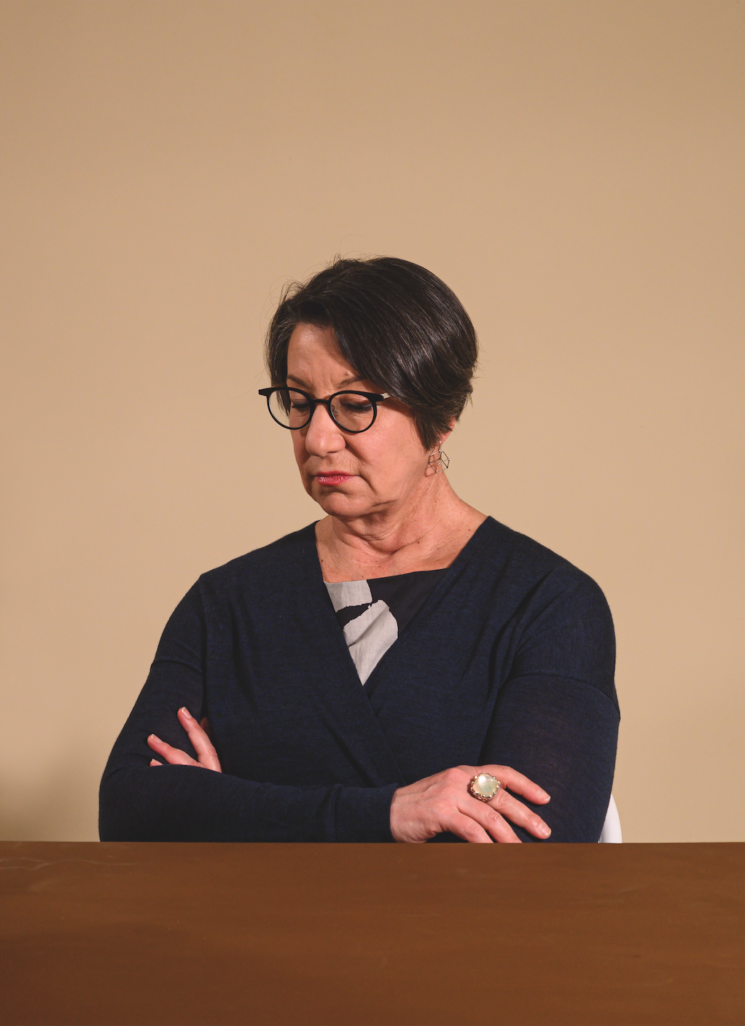 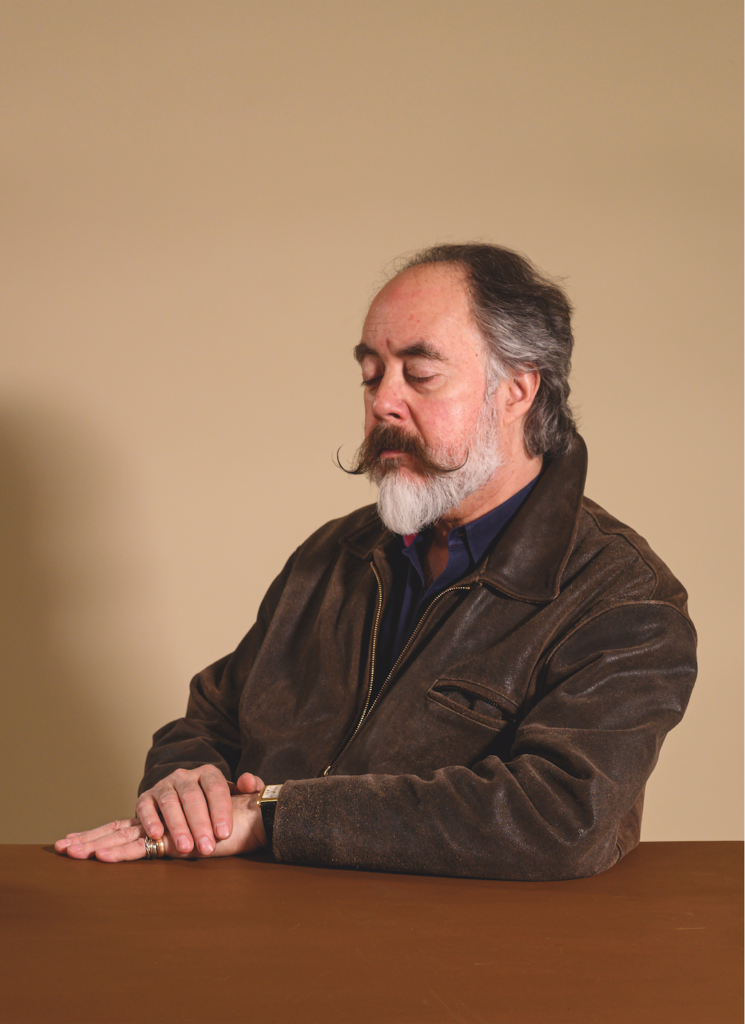 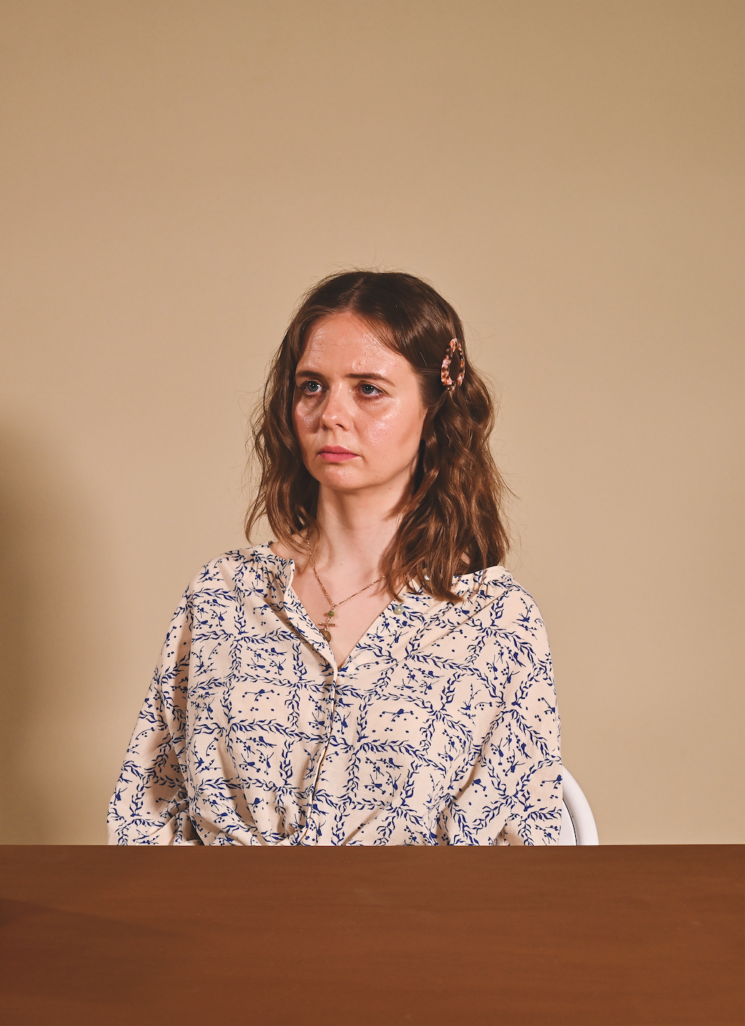 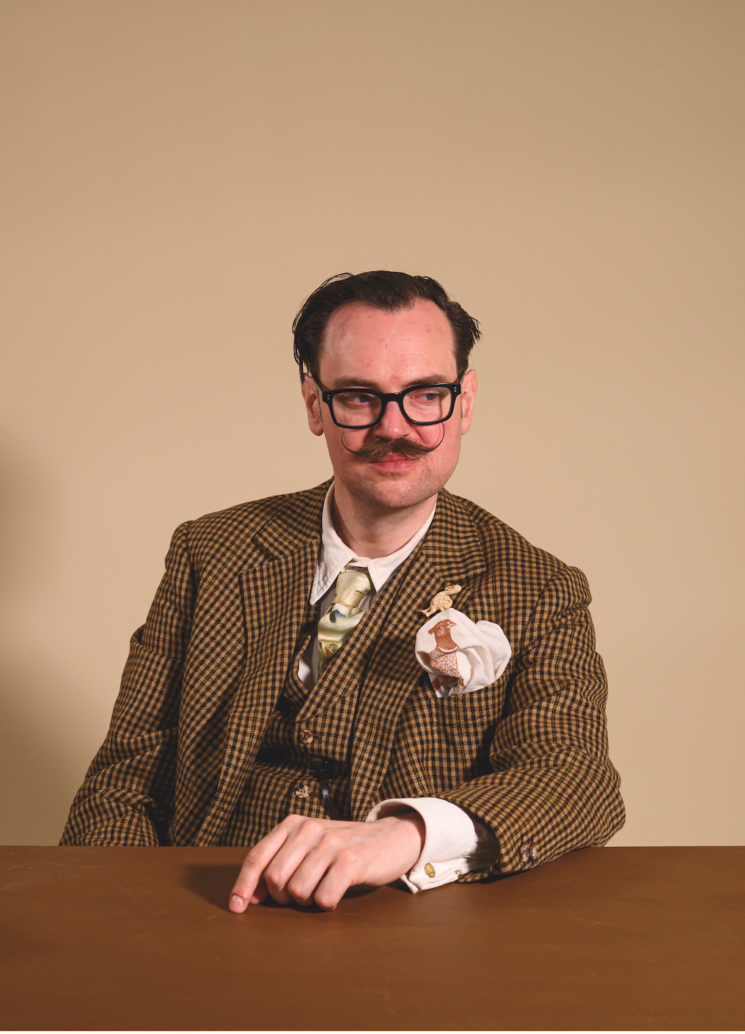 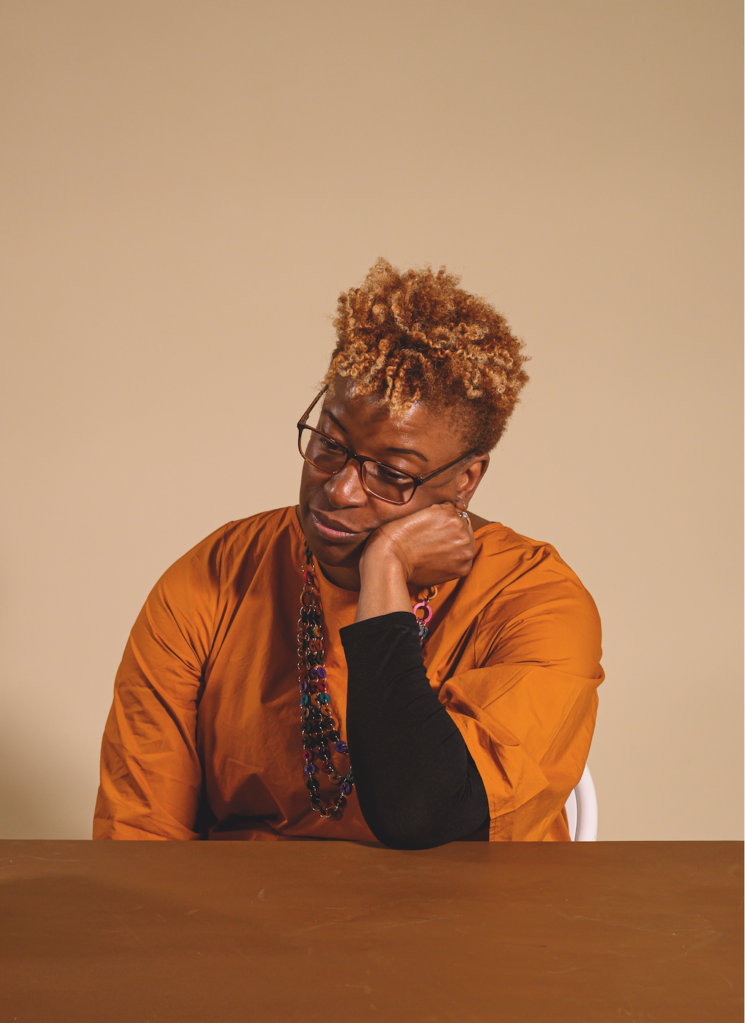 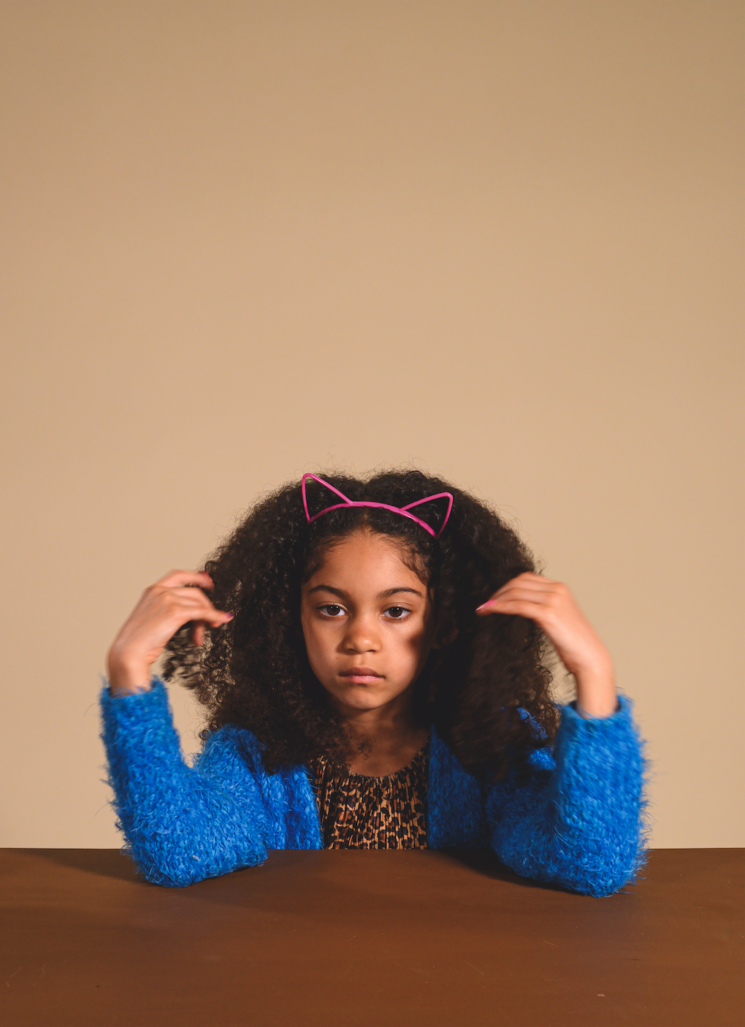 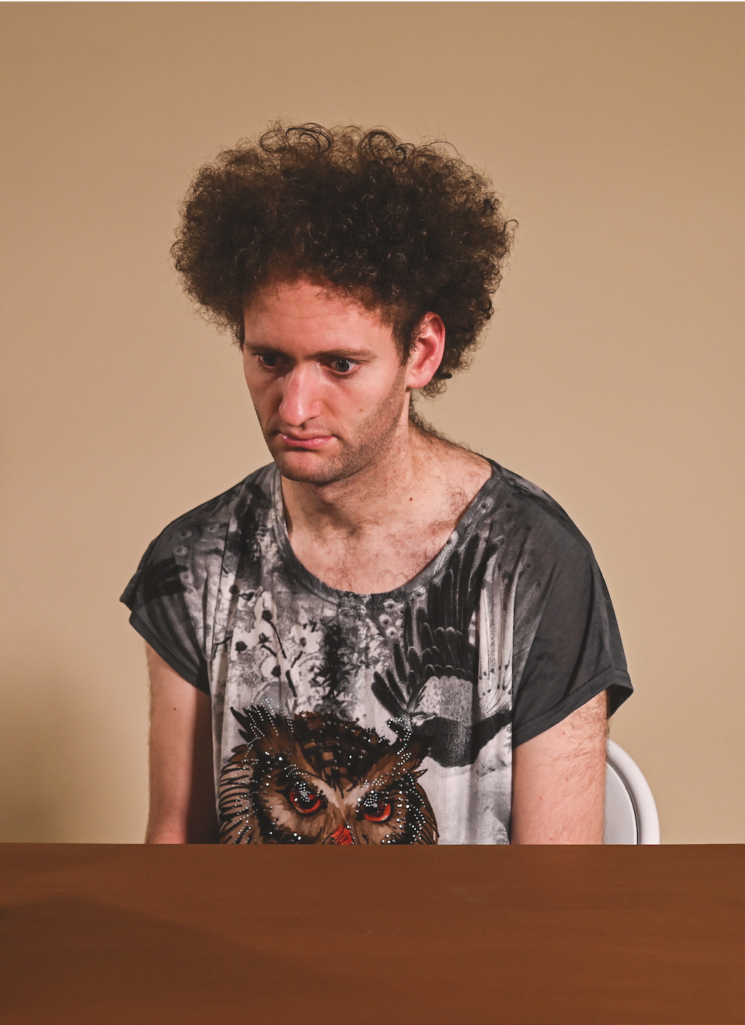 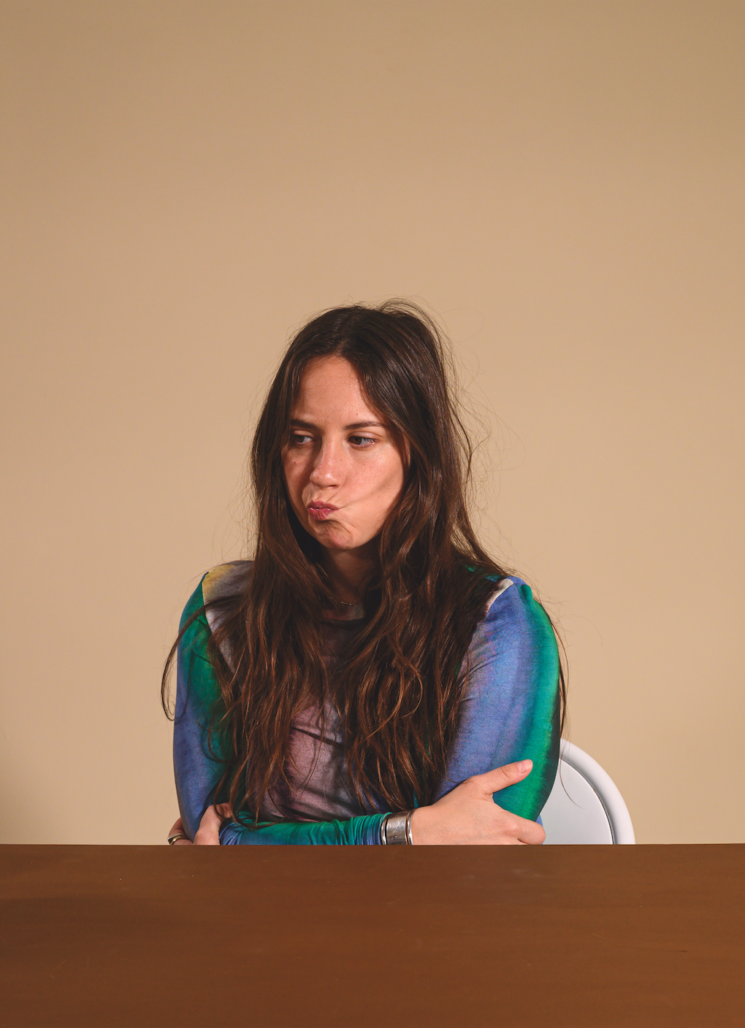 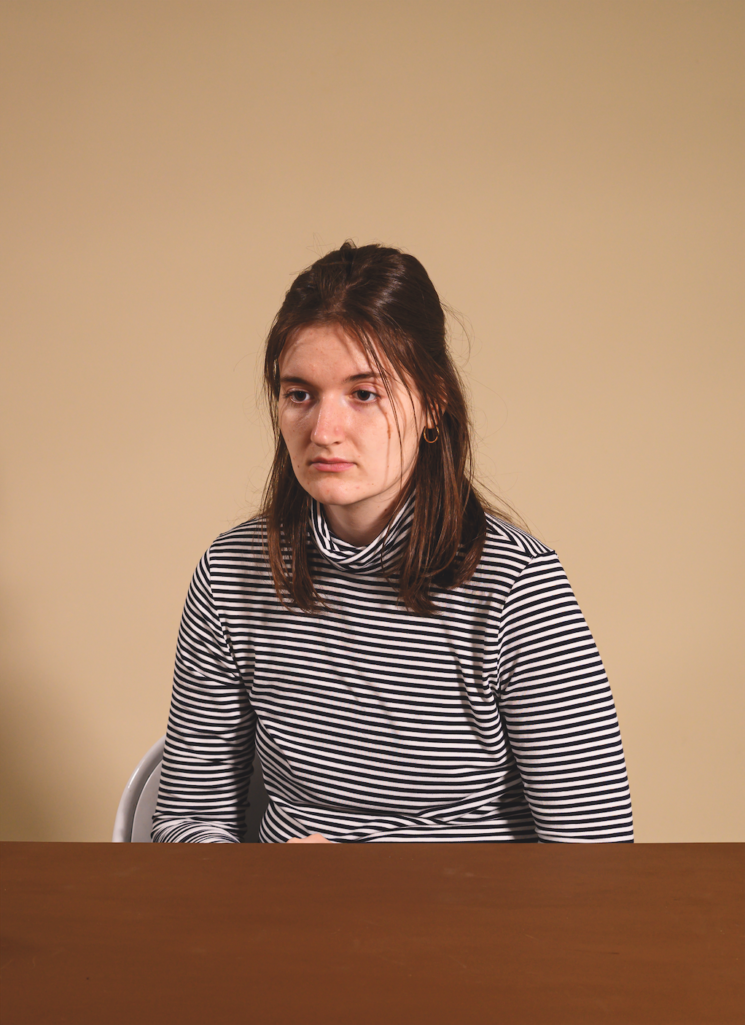 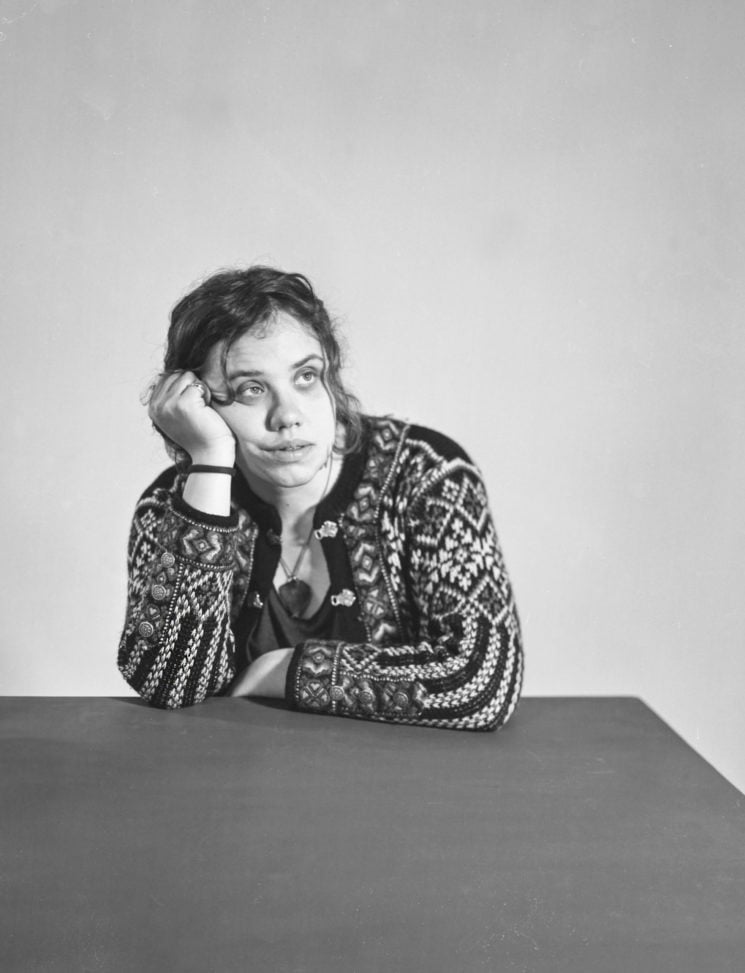 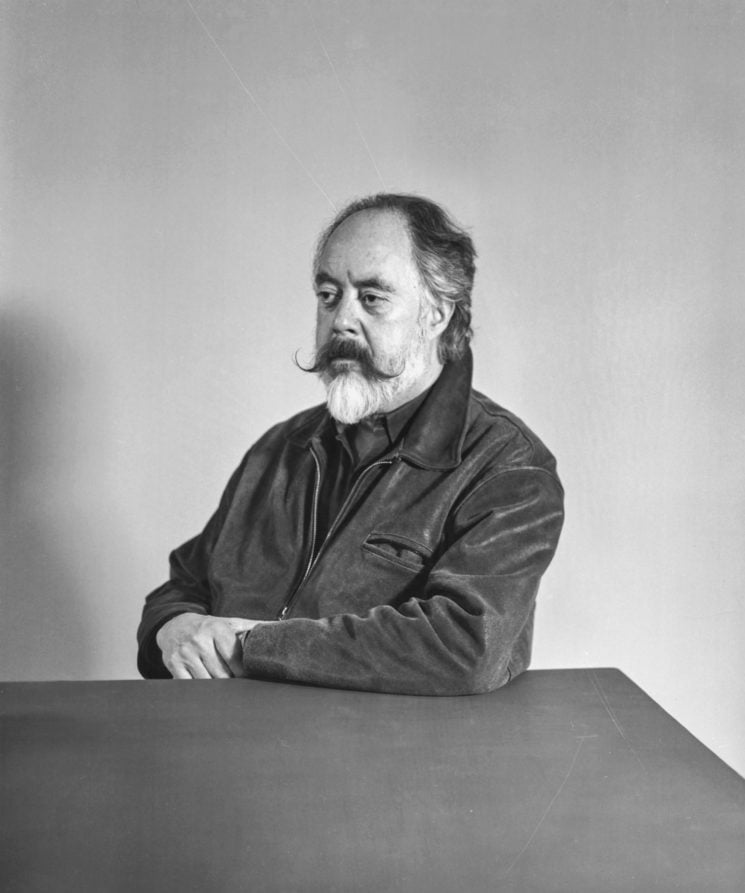 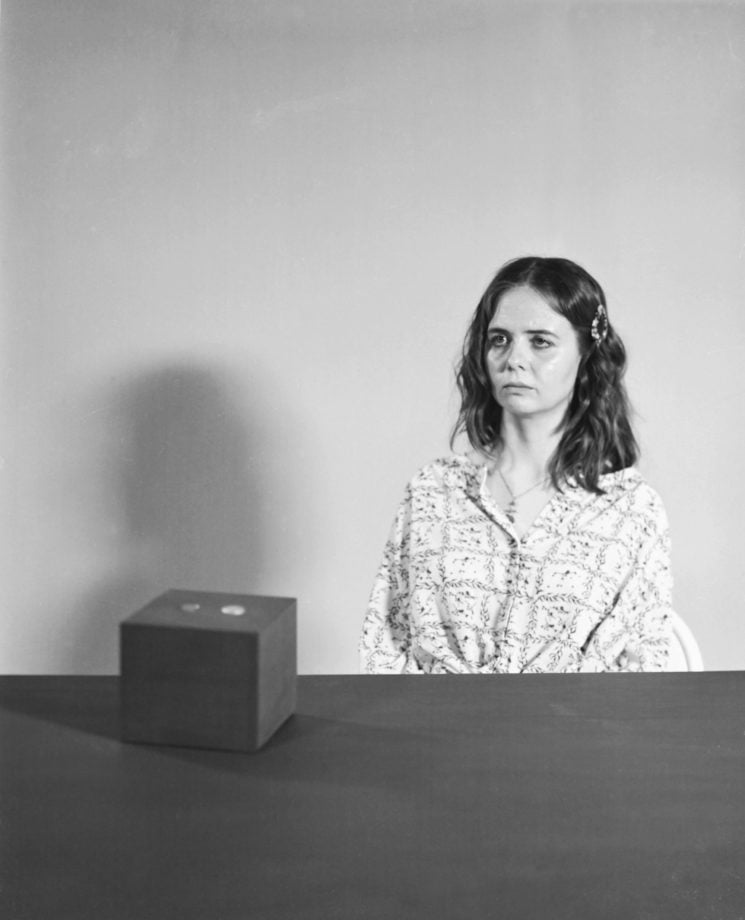 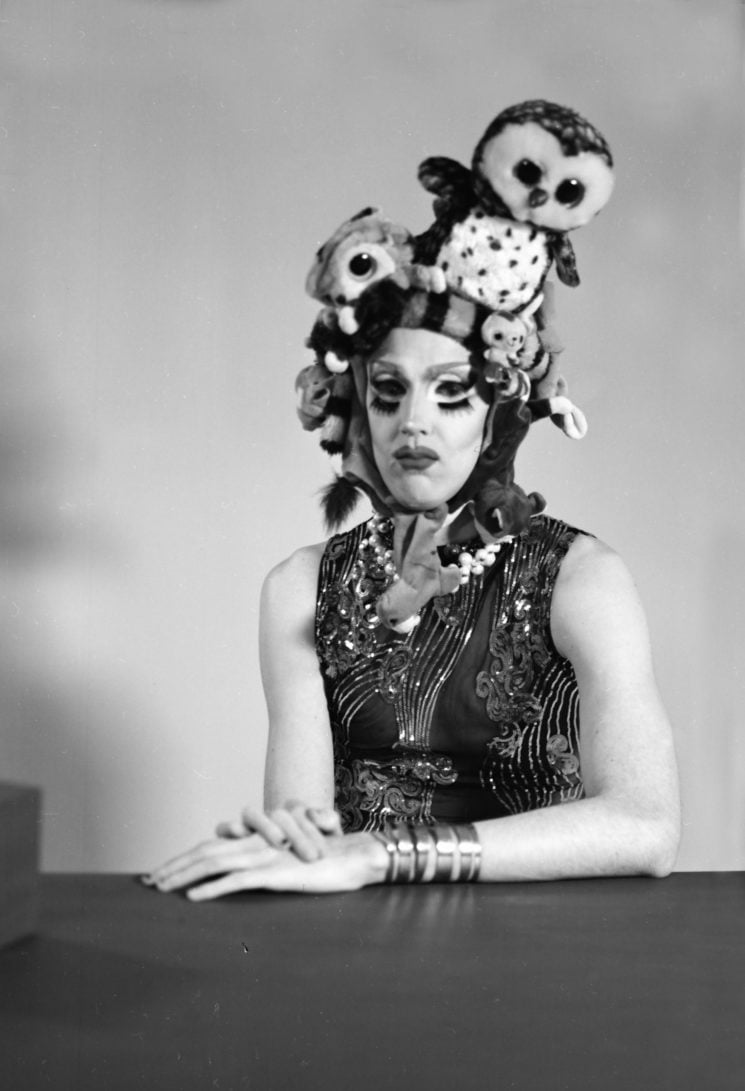 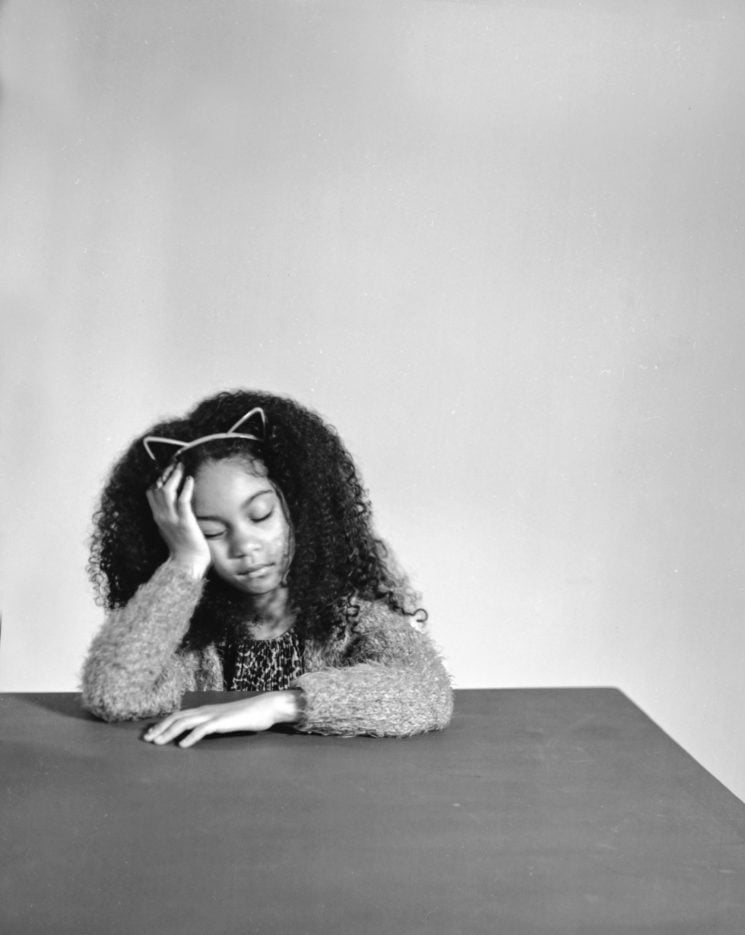 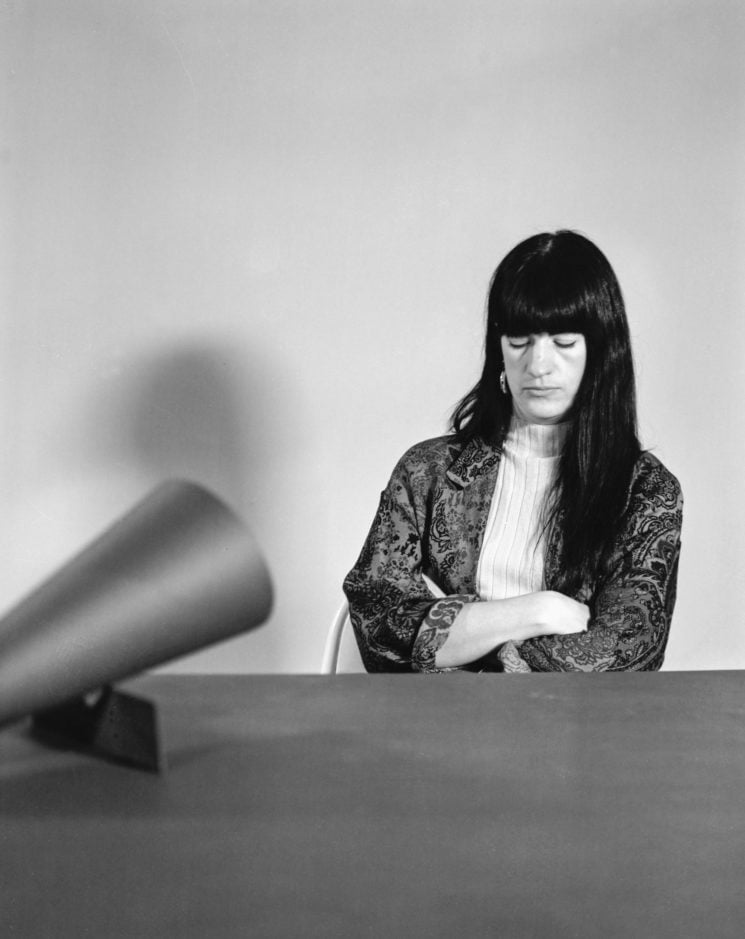