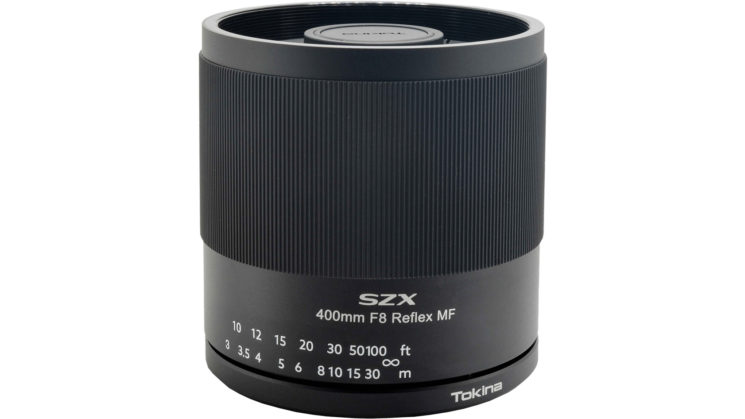 Tokina has announced a new Tokina SZX SUPER TELE 400mm F8 Reflex MF lens. Yes, really. I know, it’s strange in this day and age to see a new reflex lens. For those who aren’t familiar, they work a little like certain telescopes, using internal mirrors to effectively increase the focal length of the lens without it actually having to be very long. They used to be very popular, but these days… not so much.

It’s been released for a whole bunch of different mounts (sort of), including Nikon F, Canon EF, Sony E, Fuji X and Micro Four Thirds. The lens itself appears to have a screw-on mount with a 42mm diameter and then adapters are used to mount it to the system you’re using. But I have to ask, in this day and age, why? 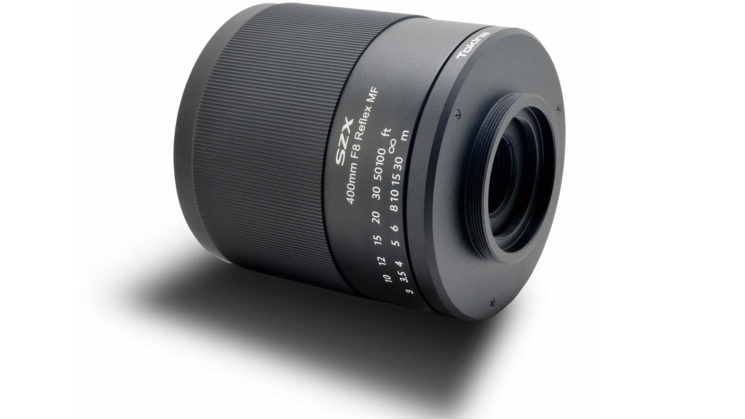 Despite the fact that it has a 42mm thread to mount the adapter for your chosen camera system, it’s not an M42 lens mount. The thread pitch is 0.75mm, which is different from the 1mm pitch of M42. It looks like your chosen adapter comes with the lens, but others are available to buy separately.

The adapter, in this case, isn’t an issue because it means you can swap it over to different systems easily, and it’s manual focus anyway, with a fixed f/8 aperture, so there are no settings to change and your camera doesn’t need communication with it.

Tokina says that the lens is ideally suited to travel photography, because it’s so small and lightweight, although unless your travel involves safari, it might not be all that useful as a travel photography lens. You’re certainly not going to be doing street photography in the middle of Venice at 400mm, especially if you’re on a Fuji or Micro Four Thirds camera.

Even then, though, one of the unique characteristics of reflex lenses (also called “mirror lenses”) is the donut shaped bokeh they provide, particularly at longer focus distances. The image below wasn’t shot with the new Tokina, but here you can see an example of what I mean. For some, this is unusual and desirable. But for others, it’s distracting and definitely not wanted. 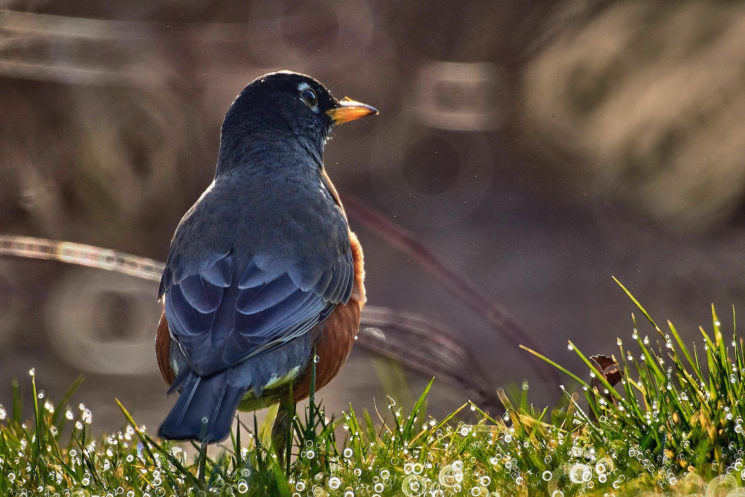 As to how it actually looks on the Tokina lens, well, it’s a little something like this. The donut shape is due to the fact that the centre of the lens is blocked on the front. So, the image is only entering the lens outside of that. When that’s all focused through the elements and then thrown back out of focus from your sensor, you’re essentially seeing the shape of the lens opening. 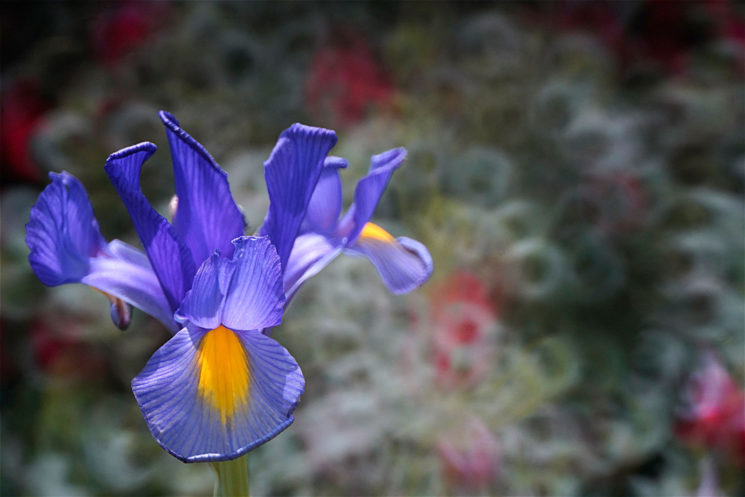 One interesting selling point of this lens is that Tokina is also billing it as a macro lens, with a 1:2.5x magnification ratio. With the minimum focus distance of 1.15m, they say you can capture an object that’s 6x9cm on a full-frame sensor. Admittedly, the example shown on the Tokina website doesn’t appear to exhibit much of the donut bokeh at this short of a distance. 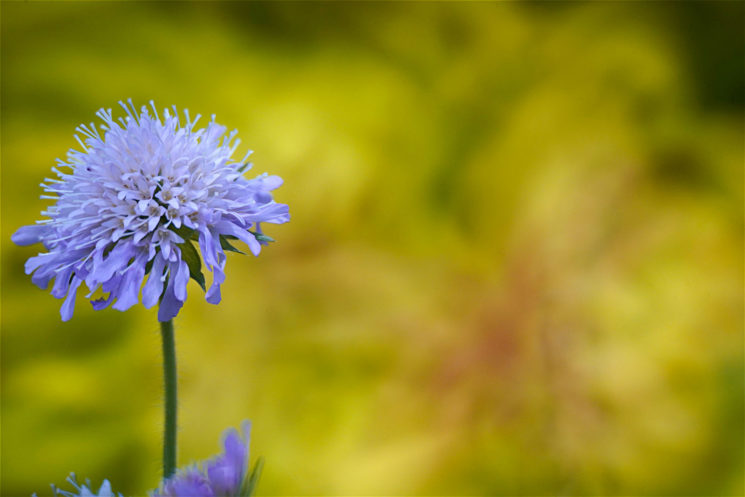 Ok, so Reflex lenses used to be quite popular for longer focal lengths. They were small and they were pretty inexpensive, too, which led to much of their appeal, despite the slow f/8 aperture and donut bokeh. But most people these days tend to just go for regular straight 400mm lenses, or they’ll use a 70-200/2.8 with a 2x teleconverter. 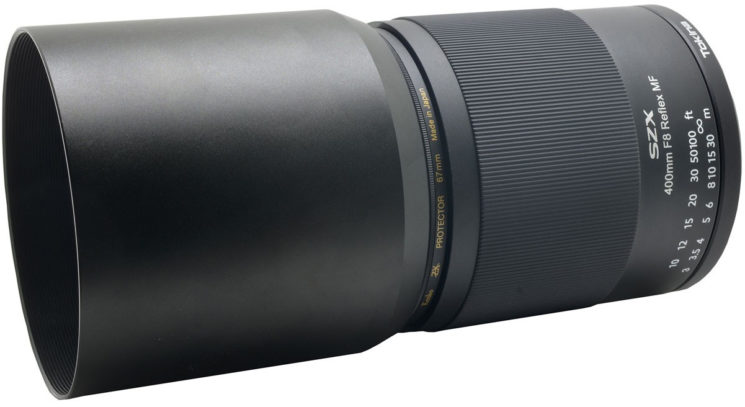 But has their drop in popularity simply been due to the fact that nobody’s released a new one in a while? That looks to be the gamble Tokina’s taken with this lens. Maybe they’ll make them fashionable again.

There’s been no word on a price for the Tokina SZX SUPER TELE 400mm F8 Reflex MF lens yet, although historically reflex lenses have been pretty inexpensive. That’s been one of their main appeals vs regular straight primes. The lens expected to start shipping on August 7th.

The lens will be available on its own or in a kit with an adapter for your specific camera (Nikon F, Canon EF, Sony E, Fuji X or Micro Four Thirds). Additional adapters are available separately if you happen to shoot multiple systems and want to use it on them all. You can find out more about it on the Tokina website.