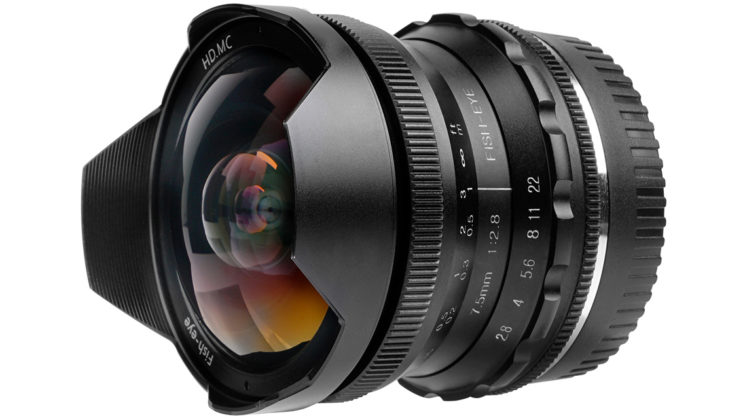 The lens features a full metal body construction, weighing in at around 320g. As it’s a fisheye, there’s no front filter thread, due to the bulbous front element. Although it’s a manual focus lens, infinity sits at around the 1-metre mark, so as long as you’re not doing anything super close-up, the entire world is in focus. 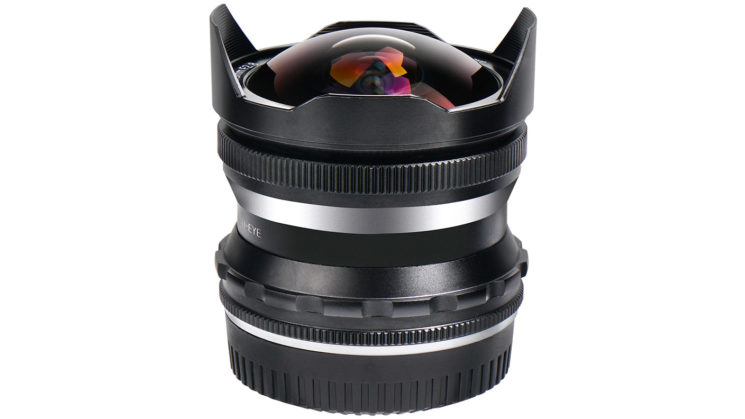 The lens is available in a number of mounts including Micro Four Thirds and various APS-C mirrorless mounts, including Fuji X, Canon EF-M, Nikon Z and Sony E. There’s no communication between the lens and the camera, though, so one some bodies (like Panasonic), you may need to configure your camera to tell it to shoot without a lens attached.

The field of view for APS-C is 180° while the 2x crop of Micro Four Thirds offers a somewhat narrower 130°, but that’s still a nice wide field of view that you wouldn’t be able to easily get with a rectilinear lens. It would be interesting to see how that field of view translates out once you add some de-warping to remove the fisheye effect. 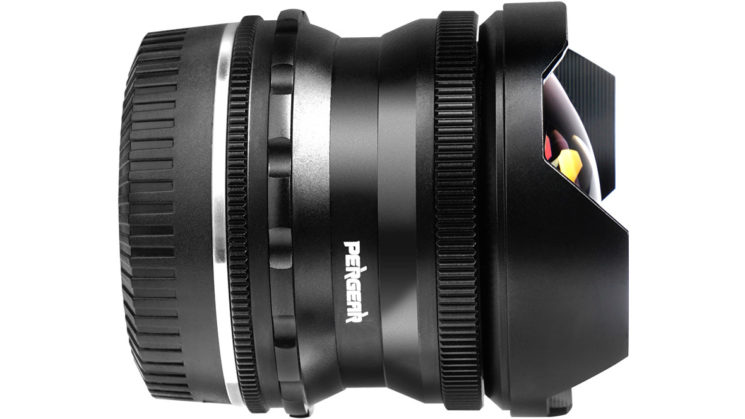 The Pergear 7.5mm f/2.8 Fisheye Manual Focus lens is available to order now for $129 although depending on where you are in the world, you might not get it until August or September if the Amazon listings are accurate.

Each lens comes with front and rear lens caps, a pouch to keep it in and a mini air blower to help stave off that dust. And here are some sample images shot with the lens on APS-C. 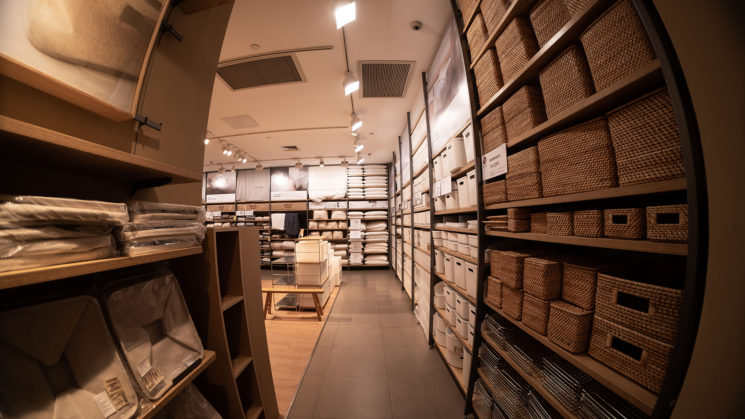 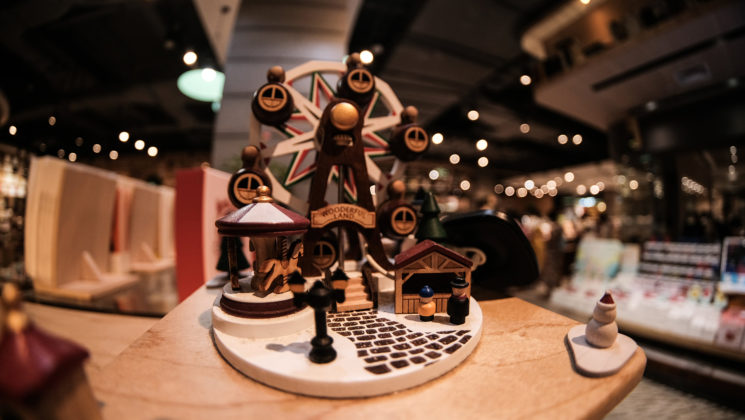 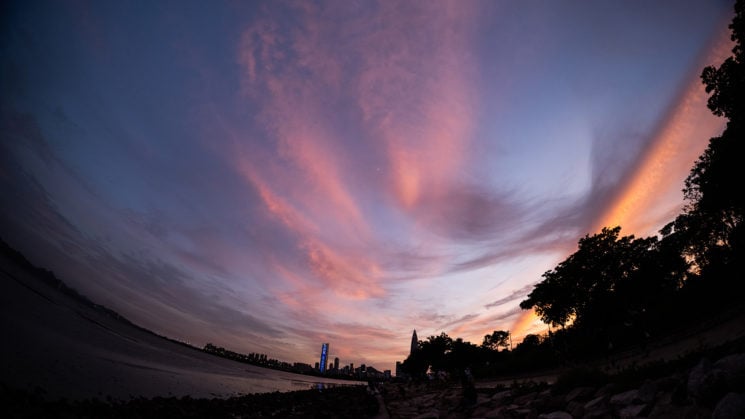 I might have to grab one of these to have a play with when they hit the UK.