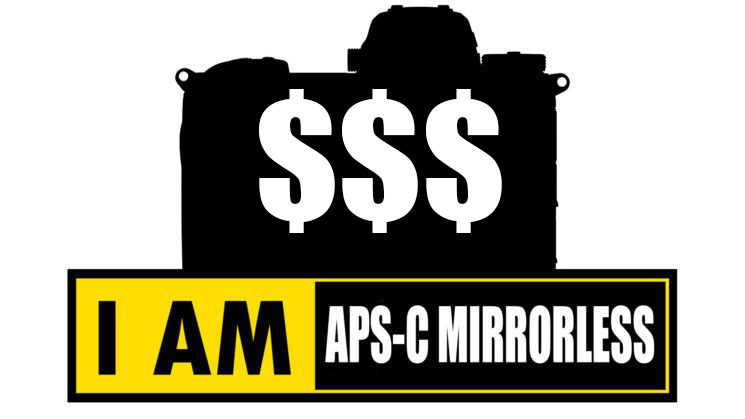 According to some recent reports, we’re only two days away from the official announcement of the Nikon Z50 and two new Z lenses. And it looks like the Nikon Z 58mm f/0.95 S Noct lens will join the party, too. The latest reports say they will all be launched together, and we now have the expected prices of the upcoming gear.

The previous reports gave us the approximate prices of the Z50 and two accompanying lenses. But now, Nikon Rumors has more detailed prices to share:

Canon’s “holy trinity” of RF lenses could be coming this week, these are the rumored prices