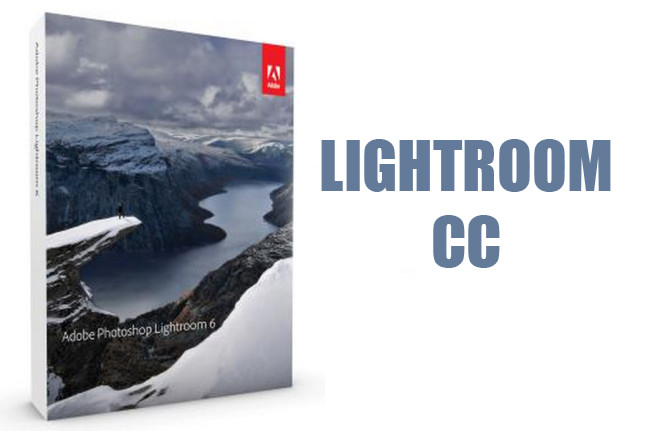 Adobe’s next version of the popular editing and cataloguing software will finally be released tomorrow.

There have been several expected release dates in the past due to product pages launched on various retailer websites, but this time it’s a done deal.

The only question is, will there be a boxed version?

PhotoRumors says it is 100% sure the software will be announced “tomorrow morning (EST)” and Scott Kelby is promoting four webinars that will take place tomorrow and will focus on the “super-secret topic”. He does spill the beans a bit stating that the webinars will be hosted by himself and RC – co-hosts of The Lightroom show.

The less exciting news is that according to several sources Lightroom CC will be released tomorrow and there’s no word on a perpetual license options.

As we’ve seen from various leaks this was at the very least planned to be available, but Adobe might have changed its mind and decided to go full CC.

The way I see it is that at the very best we will see both CC and a boxed version announced tomorrow, but the CC version most likely means it’s just a matter of time until it is the only option.

For those who missed our post about the expected features in the new Lightroom, they are as follows:

[via Scott Kelby and PhotoRumors]