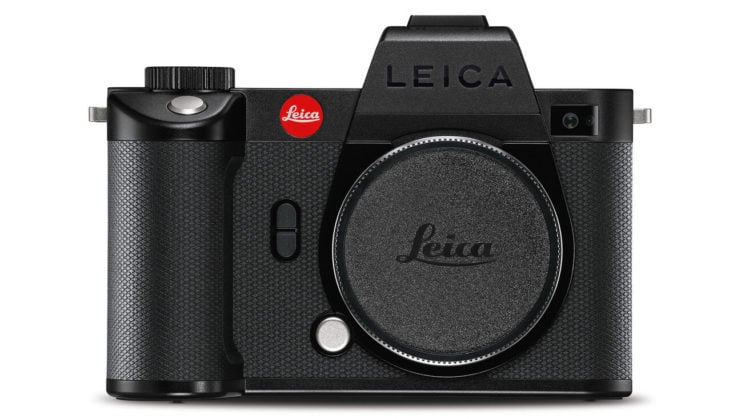 Leica has just announced the SL2-S, a more modest version of last year’s SL2. Just like its predecessor, the SL2-S is also focused more on video creators, but of course, it doesn’t leave photographers behind either.

The Leica SL2-S features a significantly smaller resolution than the SL2. It packs a 24.6MP full-frame BSI CMOS sensor, while the older model comes with a 47.3MP sensor. But on the other hand, the continuous shooting speed is higher in the new model. Compared to the SL2’s maximum of 20fps, the SL2-S can shoot up to 25fps. The ISO ranges between 100 and 100,000, which is another improvement over the SL2’s maximum ISO of 50,000. 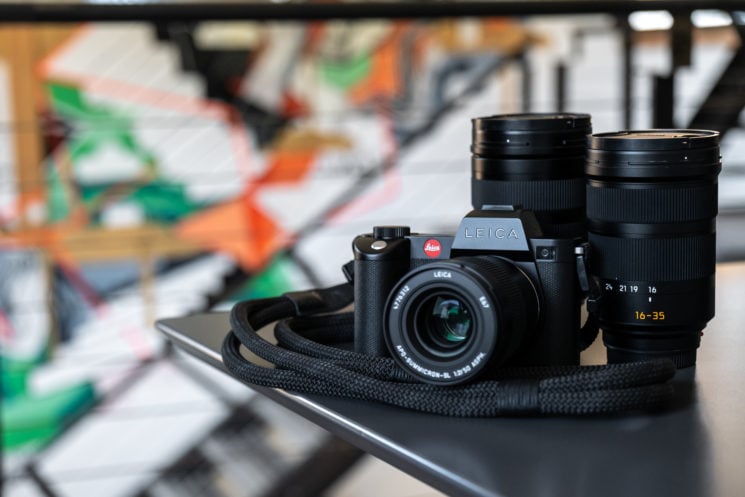 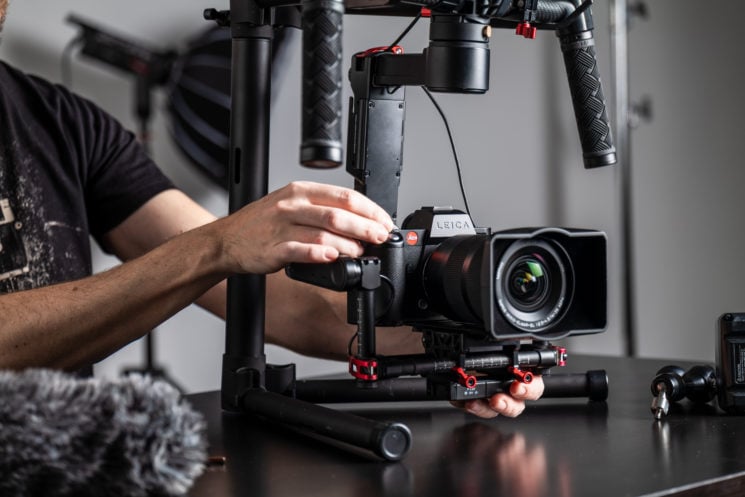 The new camera features a contrast-detect AF system with  225 selectable AF areas. It has 5-axis sensor-shift image stabilization, which also enables the Multishot mode. This mode lets you capture and compile eight separate photos to create a single 96MP file. As for the video, the Leica SL2-S shoots DCI 4K Video and features HLG and 10-bit recording.

Let’s check out the complete specs and more photos: 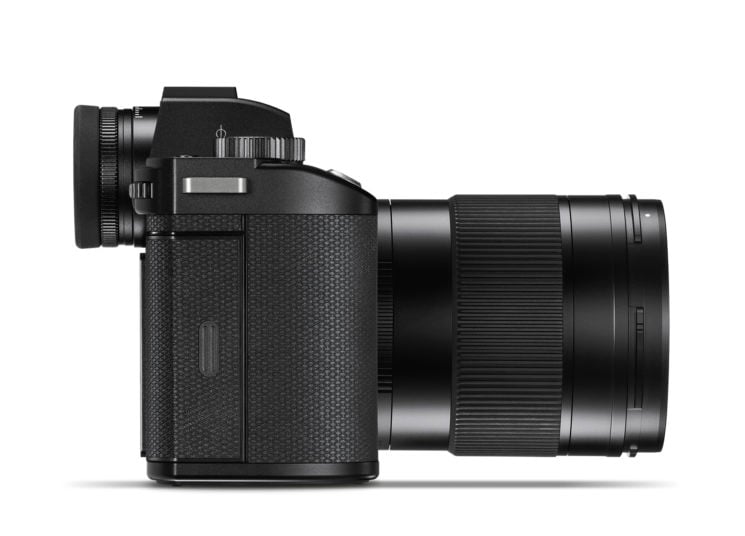 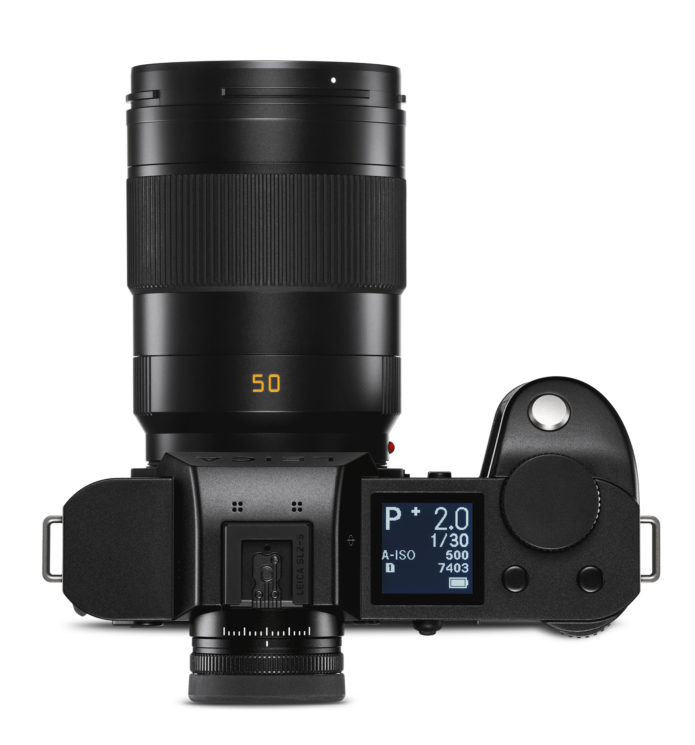 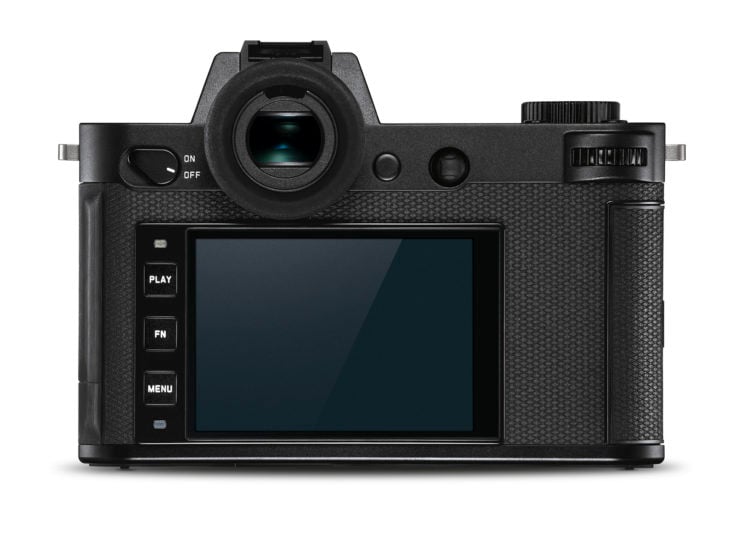 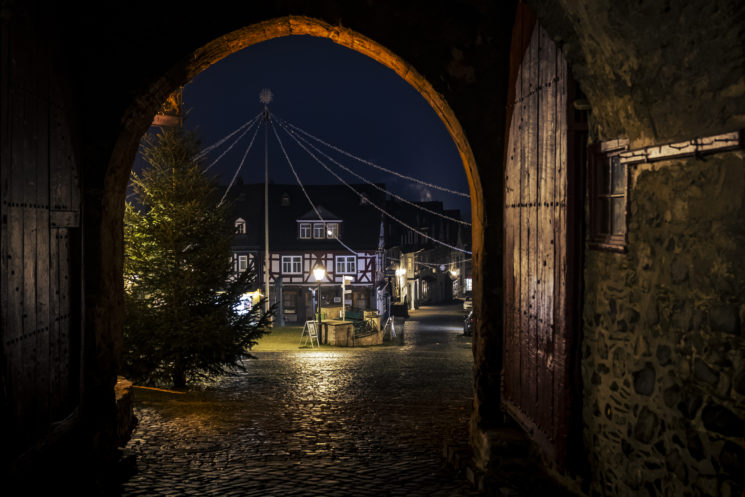 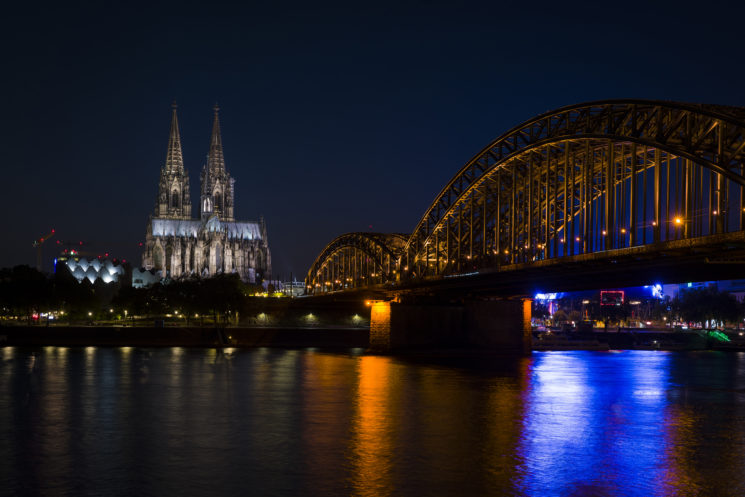 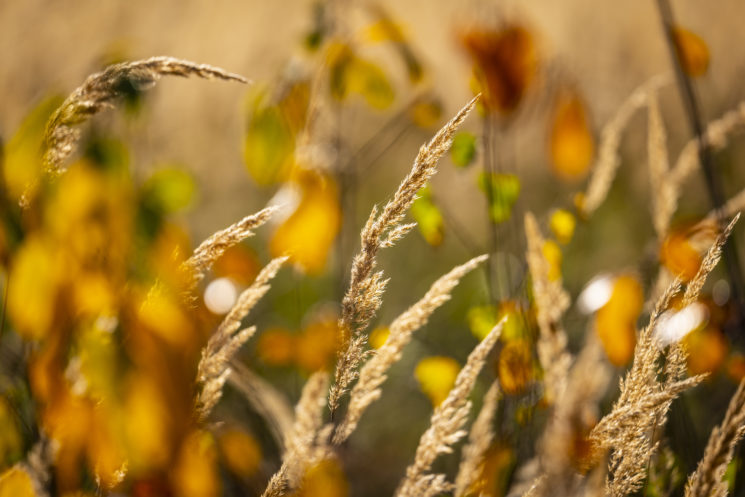