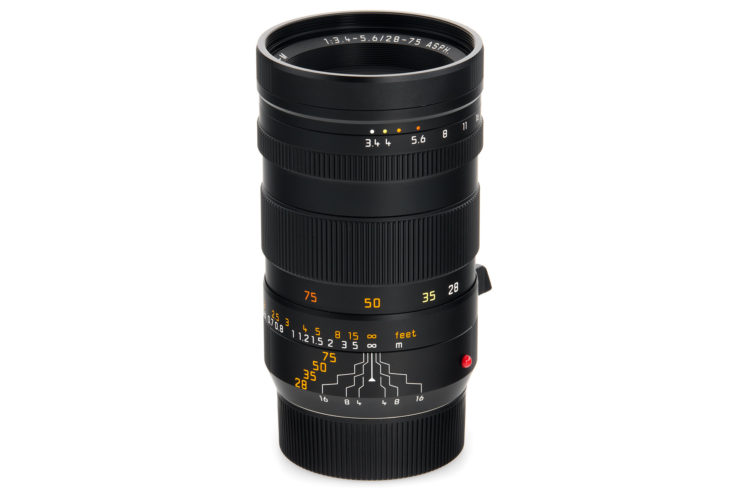 I guess we’re all used to Leica gear being expensive. But when it’s rare as this Vario-Elmar-M 3.5-5.6/28-75mm ASPH. prototype lens, it gets even pricier. This Vario-Elmar prototype is one of only three existing in the world, and it was recently sold at an auction for a whopping €240,000, which is more than $290,300 USD.

The lens was designed in Germany in 2012. It was supposed to be a replacement for the Tri-Elmar 28-35-50. “In contrast to the Tri-Elmar, the Vario-Elmar-M is a true zoom construction producing a sharp image also between the four hard stops,” Leica explains. When it was time to produce the final-stage prototypes, it was outsourced to Japan. However, the mechanical and optical design was too complex, so the project was canceled in 2015.

“Only three lenses have been finished and met the quality standards set by Leica engineers,” Leica writes. The one that was recently sold is only one of them. It was originally estimated to reach between €60,000 and €80,000 (~$72,600 and ~$96,800), but apparently, it went way beyond the predictions. Leica notes that the lens “bears the Leica order number 11669 and comes with a special screw-type prototype hood 12469.”

Of course, this isn’t the first time we’ve seen a piece of gear reach a price that could easily buy a house (or at least a car). This modified Leica M6 was selling on eBay for $10,000. Leica camera rifle prototype was expected to sell for $400,000. And the absolute winner is this 1923 Leica 0-series, sold for the record-setting $2.95 million.