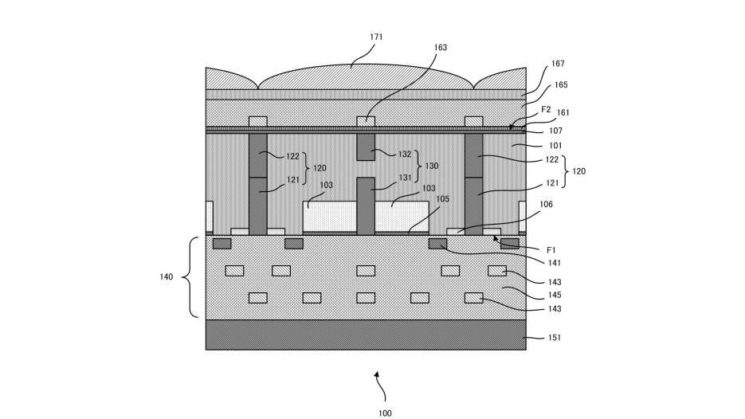 It’s taken a while for Canon to jump on the whole BSI train, although the company appears to have filed a patent in for what appears to be a method of manufacturing a stacked back-side illuminated sensor. And not just any BSI sensor, this one features Canon’s Dual Pixel Autofocus tech, too.

The patent takes a long-winded way to describe the system, essentially stating that it will both make the sensor easier to manufacture and also offer all of the usual benefits of a BSI sensor – like increased light-gathering abilities for high ISO performance (although the EOS R5 doesn’t suck, even without BSI).

While Canon doesn’t come right out and say it’s a back-side illuminated sensor, when we look at their diagram compared to the illustrations for existing front and back-side illuminated sensors, it is strikingly similar. Not having BSI thus far, while pretty much everybody else does, is that Canon makes their own sensors, while a majority of everybody else is using Sony sensors (at least some of the time).

That Canon now seems to have developed a method for creating them that’s different enough from Sony’s tech, but still potentially offers the same advantages is actually quite exciting. It will probably be the biggest leap in Canon’s sensor tech since they introduced DPAF in 2013. Being able to get the low light performance of BSI sensors while also having Dual Pixel AF will be a pretty big deal if it comes to fruition.

You can see the full patent for yourself here.

« Check out the high ISO performance of the Canon EOS R5
One of three Leica prototype lenses sells for $290,300 at an auction »