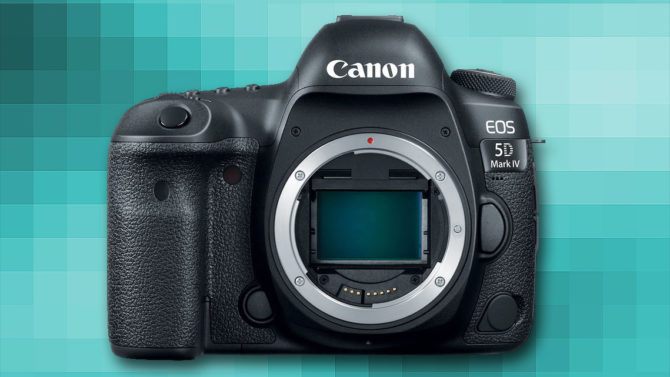 The dual pixel sensor of the 5D Mark IV has two main functions. One is to improve the accuracy of the autofocus. The other gives you slight focus adjustment capabilities in post – a bit like Lytro. The latter is called dual pixel raw. At the moment (well, for those who already have a 5D Mark IV), the dual pixel raw feature is only available to users of Canon’s own software; Digital Photo Professional.

However, Cnet are reporting that Adobe have confirmed they’re adding the 5D Mark IV’s dual pixel raw technology into Lightroom. Presumably, this also includes Adobe Camera Raw.  Adobe’s spokesman, Roman Skuratovskiy said “We’re working on it”, but did not specify when this update might be available.

As well as allowing you to tweak the fine focus in post, dual pixel raw helps with “ghost reduction”. This helps to reduce or eliminate certain types of lens flare. It also offers something they’re calling “bokeh shift”, which allows the photographer to shift the background left or right slightly. What usefulness this has, I’m not sure, but if you’ve got any good examples of where this is useful, let me know down below.

It’s nice to see Adobe jump on this one quickly, although this would almost certainly force an upgrade for all 5D Mark IV owners. Right now, owners of pretty much any DSLR ever made can simply use the DNG converter. This allows their current model DSLR raw files to be read in Photoshop CS6. A new DNG converter would likely include support for the 5D Mark IV. But, you’re probably not going to get dual pixel raw features.

Is dual pixel raw and post-focus-tweaking enough to convince you to switch to the 5D Mark IV? Wouldn’t it be better to just be able to easily calibrate your lenses on-the-fly instead like the Nikon D500? Is it dual pixel raw worth doubling the file size for every shot? Let us know what you think in the comments.