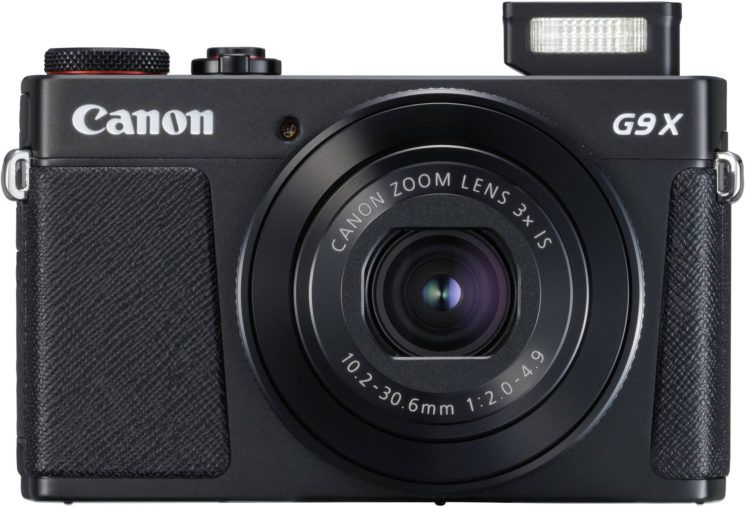 Canon have updated their popular G9X compact camera with a couple of new additions. While it remains largely unchanged from its Mark I predecessor, it does feature a couple of pretty significant changes. The two biggest two being the massive speed increase from a 1fps Raw “burst” to 8.2fps as well as a new dual IS system utilising both the sensor and lens.

Although compact cameras seem to be slowly dying off due to the advancements of cameras in smartphones, it isn’t stopping some companies. Some people just prefer the versatility of a zoom lens and better ergonomics. The G9X Mark II is also the first Canon PowerShot to feature Bluetooth as well as Wi-Fi and NFC, as well as improved AF tracking. 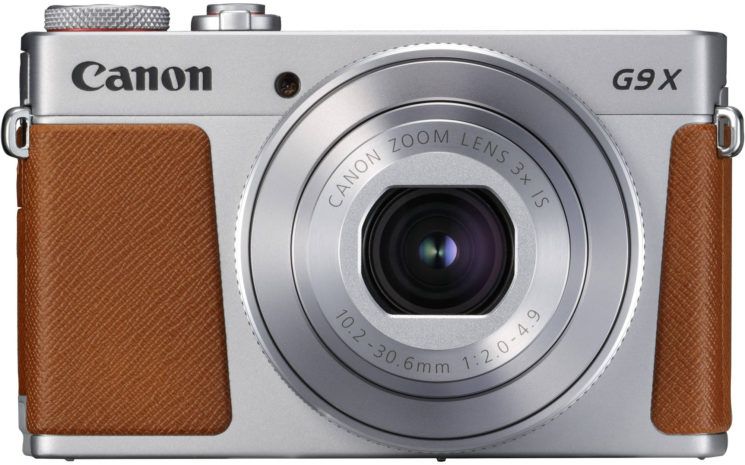 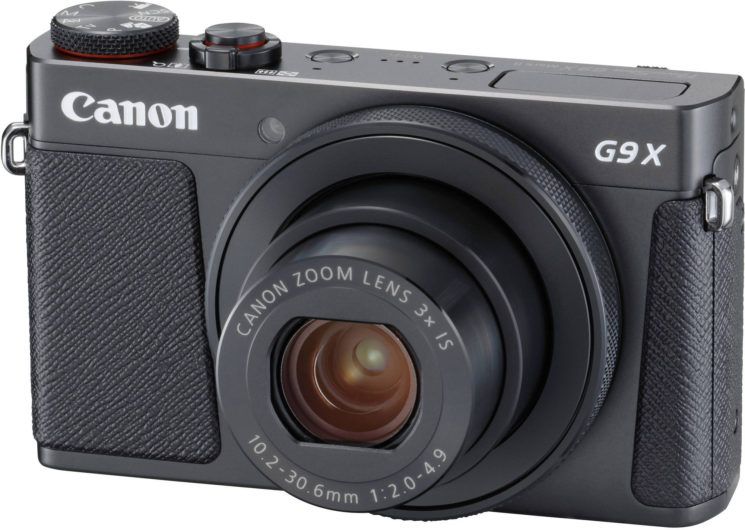 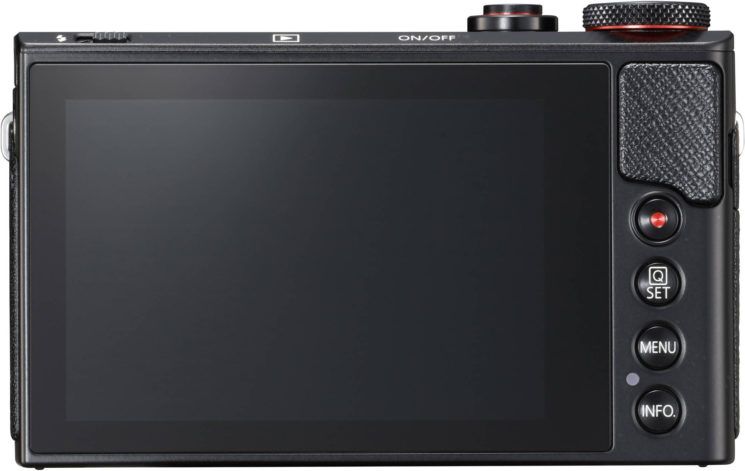 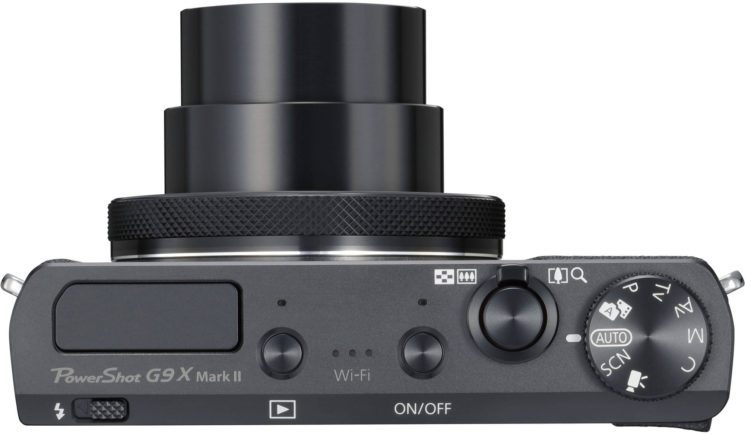 The new Dual Sensing Image Stabilization combines both lens and sensor IS systems to provide up to 3.5 stops of shake reduction. It’s quite a little powerhouse for a compact, although I don’t imagine it’ll cause many Mark I owners to want to upgrade unless they really need the burst speed.

For those looking at picking up a compact camera to slip in their pocket instead of having to lug big DSLR or mirrorless setups around, it could be perfect. 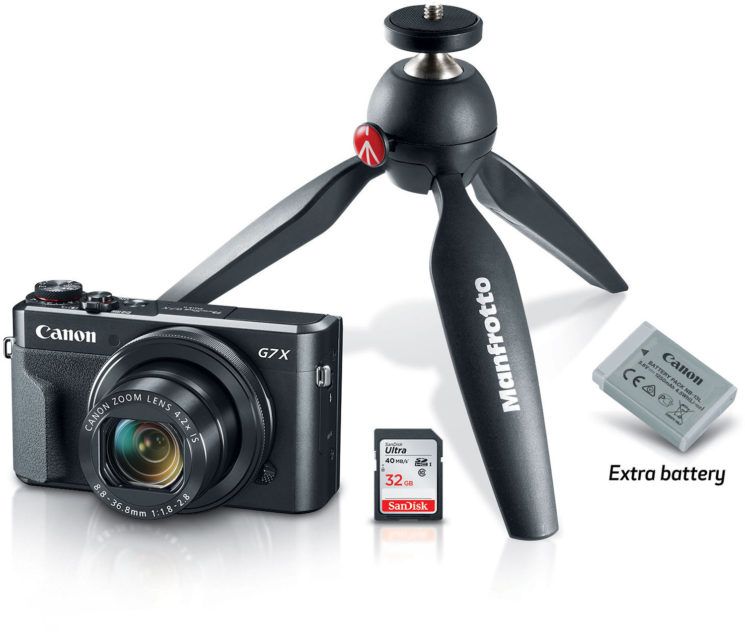 The G9X Mark II is available available for pre-order now in black or silver for $529.99. Shipping is expected to begin in February.

The G7X Mark II Video Creator Kit is available for pre-order now for $749.99, and is also expected to start shipping in February.

Have you been thinking about adding a compact to your kit for those times when you want to pack light? Are you considering the G7X II or G9X II? Have you got the original G9X? Is the improved stabilisation and Raw burst enough for you to upgrade? Will you stick with what you’ve got? Or go for something more capable? Let us know in the comments.