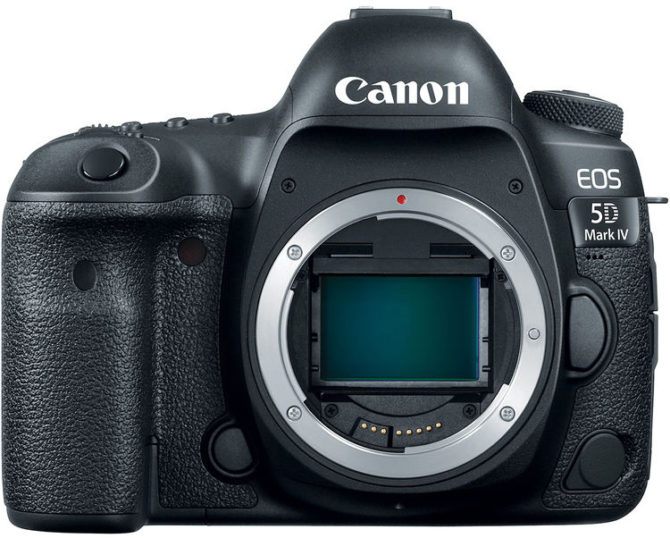 So, the guesswork and speculation can end. Canon have now officially announced the 5D Mark IV DSLR. As expected, some photographers are a little underwhelmed, if the comments I’m seeing on Facebook are anything to go by. The video guys seem happy, though, mostly.

But it does have a few fairly significant upgrades for stills photographers. The new 30.4MP CMOS sensor is one, sure it’s not the 50MP of the 5DS, but it’s still a nice jump over the Mark III’s 22.3MP. Dual pixel RAW files are another great feature, albeit at the cost of storage space. This works on a similar principle as Lytro, allowing you to slightly adjust your focus in post. But let’s have a look at the full specs.

Overall, it’s quite an impressive camera. But so was the 5D Mark III. Whether it’s enough to make people want to upgrade as they did from the Mark II to the Mark III remains to be seen. The 5D line has gotten itself into a tough spot, really. When a new one comes out, it obviously needs to be better than it’s predecessor. But, it can’t be so good as it competes with the next model up in the range. No company wants to compete with themselves. 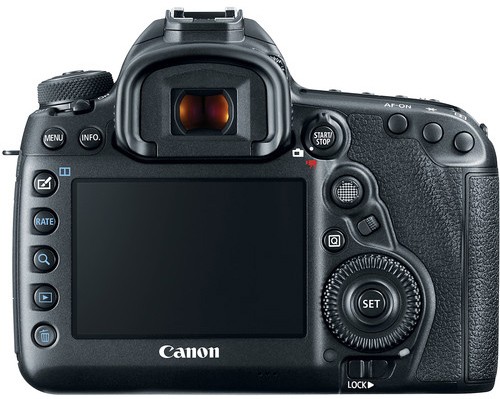 The touchscreen capabilities are a nice addition. It may not allow you to do anything you can’t do already by other means, but it’s a workflow thing. Being able to quickly see and interact with an LCD can be much faster than dealing with menus and command dials. Touchscreen’s well and truly here to stay, so I think it’s no surprise this has been added to the 5D Mark IV. 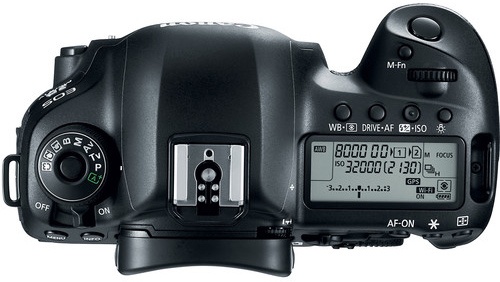 But, don’t get your hopes up just yet. It appears that many features video shooters were hoping for did not make it. There’s no CFast slot, so no super high bitrates. No articulated LCD can make it awkward if shooting high or low position shots. There’s no log output (this is a big one). And there’s also no focus peaking or overexposure zebra stripes, either. Although, I’m sure Magic Lantern will be along to fix some of those issues soon.

The HDMI port is also “crippled” with no way to get a clean 4K signal out of the device to record externally. You should still be able to record 1080p externally to something like an Atomos Ninja 2, but this does defeat the purpose of a 4K camera.

Built in Wi-Fi and NFC are also starting to become standard on more and more cameras, although the inclusion of GPS is always an odd one. A few years ago, yes, GPS was a valuable tool to have included in a camera. These days, with NFC and cellphone communication to the camera, it’s not as essential. 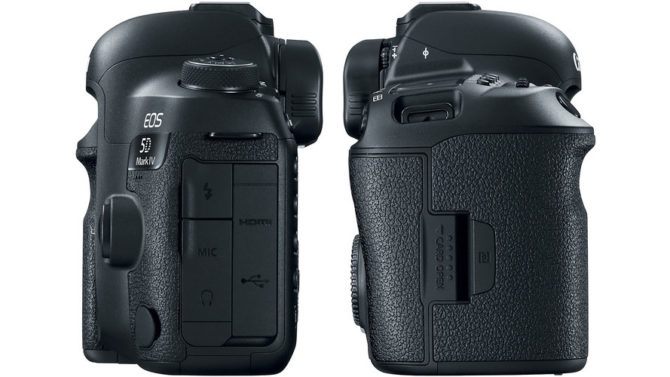 In fact, Nikon have started to take GPS out of their bodies, to save space in favour of pulling the GPS data from your phone. Sometimes, though, you just want to grab a quick shot with GPS and don’t want to have to go through the hassle of pairing it up to your phone. So inclusion of built in GPS is a nice touch.

Whether stills or video shooters, I can’t see many rushing out to replace their 5D Mark III bodies any time soon. Obviously, it’s appealing to those who are currently thinking about stepping up from a lower model. For those people it makes sense to wait a little and get the Mark IV over the Mark III. But for existing Mark III owners? 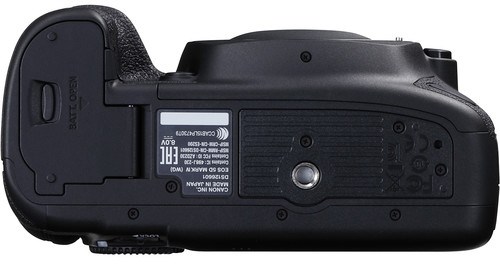 Well, maybe the dual pixel RAW will be handy for portrait shoots. AF in most DSLRs is pretty great these days, but sometimes, your focus point is maybe 1-2mm off. You don’t notice until you get it onto the computer, by which time it’s often too late to try taking the shot again. I wouldn’t expect the kind of refocusing power you’d get from a Lytro, but it should help in such situations.

Whether dual pixel RAW is a feature you’ll want to use all the time, though, is another matter. That is, assuming Canon actually lets you turn it off. It effectively doubles the size of each of your files. Hopefully, there’s a way to discard this extra data, and bring the RAW files down to more reasonable filesizes if you know afterwards that you don’t need to adjust them.

The 5D Mark IV is available for preorder now, on its own or as part of a bundle.

You might’ve noticed that one of those bundles comes with the updated 24-105mm f/4L IS II lens we mentioned not long ago. That’s right, it along with the new 16-35mm f/2.8L III USM have also been annouced today. Both of those are also available for preorder.

And finally, the Canon W-E1 WiFi adapter is official now, too. It’s available on its own, or in some 7D Mark II bundles. The release confirms the previous spec leak that it’s only compatible with the 7D Mark II, 5DS and 5DSR bodies.

Now, with all the combinations above, release dates on various bundles will vary. So here are the release dates for each individual product. From there, you should be able to quickly work out what’s coming out when.

So, if you want the 5D Mark IV quickly, don’t order it in a bundle. Otherwise, you’re going to wait at least an extra month (possibly 3) before you get it.

Anyway, what do you think? Will you be replacing your 5D Mark III with one of these? Have you been thinking of upgrading from a lower body? Has the Mark IV finally convinced you to do it? What are you most excited about or disappointed with in the 5D Mark IV? Let us know in the comments.