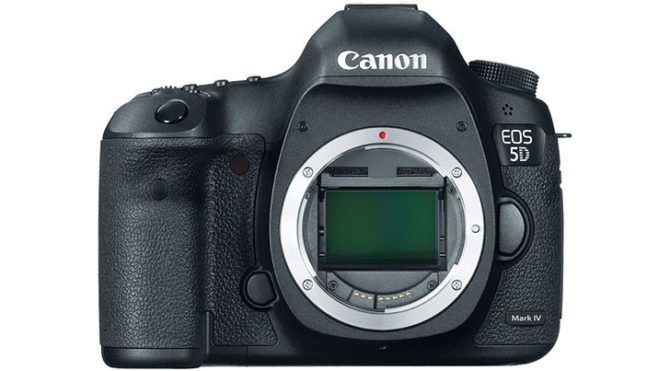 Rumours about the 5D Mark IV seem fairly scarce. At least compared to most of the new camera releases we’ve seen over the years. The only thing we know for sure is that it’s called the 5D Mark IV.

Canon Rumors now report that the Canon EOS 5D Mark IV may be released with a 30MP sensor. If true, it would be an interesting new sensor. This would be the first time seeing this resolution in a DSLR.

CR report that this is coming from a “retail source”, although It’s possible that it’s simply be being rounded off. If so, it would not be the first time. Usually, though, megapixels are rounded to the nearest whole number, not the nearest 10.

It would place it quite nicely in Canon’s lineup, though. Many have lamented over the “ridiculous” 50MP of the Canon EOS 5DSR, and it would offer a nice edge over its 20-24MP siblings.

Previous rumours had suggested that the 5D Mark IV would actually be a 24MP sensor. If the 5D Mark IV does include a 30MP sensor, then 24MP would suit a potential 6D Mark II.

Are you holding out for the 5D Mark IV? What specs are you hoping it will have? What do you believe it’ll offer you that you can’t already do? Let us know what you think in the comments.

The Canon 5D Mark IV Will Come in Two Versions; One Dedicated to Video

« Models Beware! Warning and safety tips for new models
Build your own DIY field monitor for shooting with DSLRs »