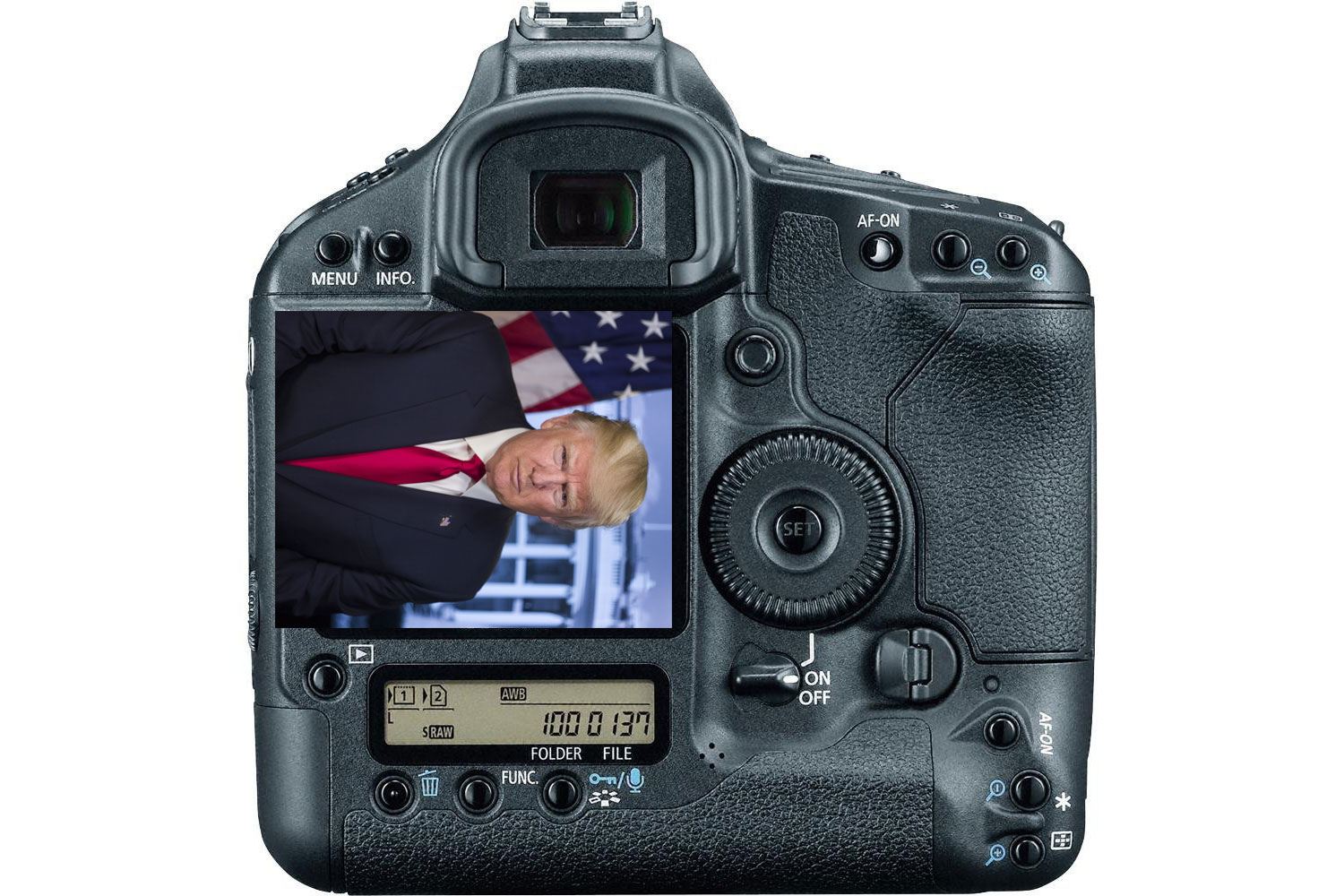 Here is the interesting thing though, the 5D mark II was announced on Sep, 2008, it’s actually a year newer than the 1Ds Mk III that was used to photograph president Trump.

While there may be some debates on the artistic choices of the photographer, it does not look like the camera has failed to perform its job. 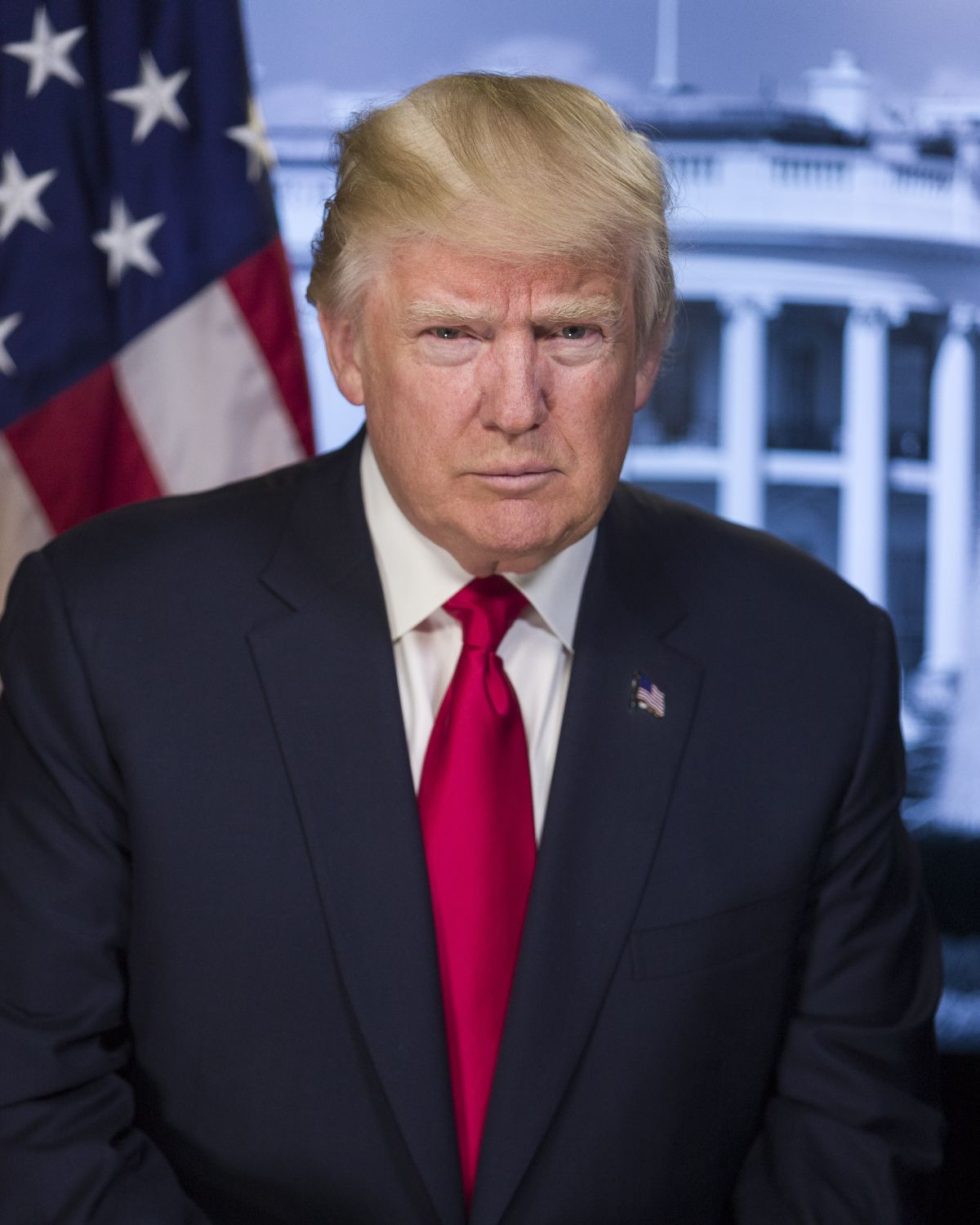 Just for fun, here is a comparison of the three portraits EXIF

(political comments will be deleted)