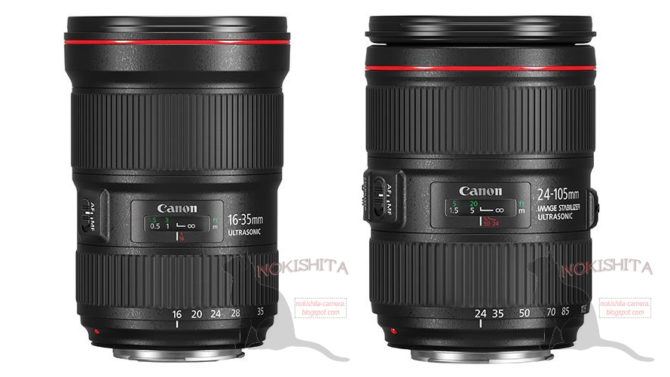 It almost feels like the manufacturers leak these things themselves, sometimes, just to get some buzz going. After the recent 5D Mark IV leaks, we see two more. This time, it’s a couple of lenses.

There’s not too much information with the pictures. But, if what’s there is accurate, there are a few differences in size and weight. 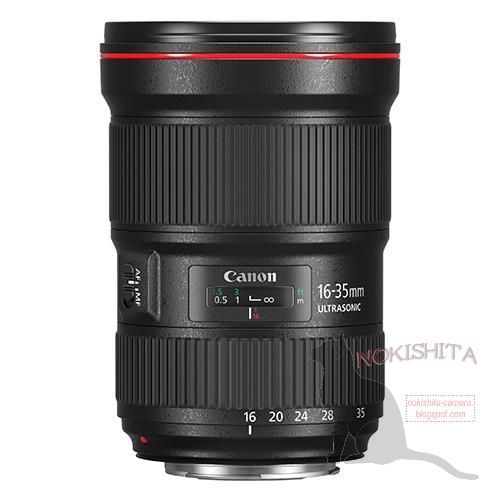 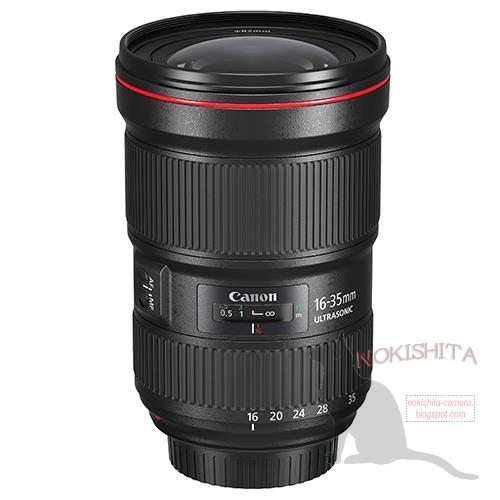 Like its predecessor, it has an 82mm filter thread, but there’s some changes in the dimensions. The maximum diameter is approximately the same, but this update sees the length grow from 112mm to 127.5mm.

This increase in length also presents a significant weight increase. The previously 640g lens now weighs in at 790g. The extra weight may help to balance things a little easier with heavier DSLRs, but it’s still more weight to carry. 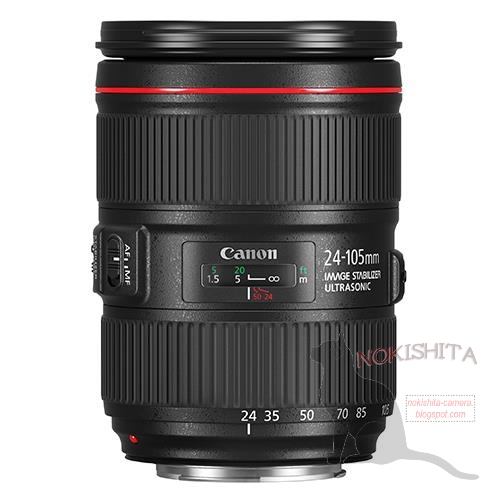 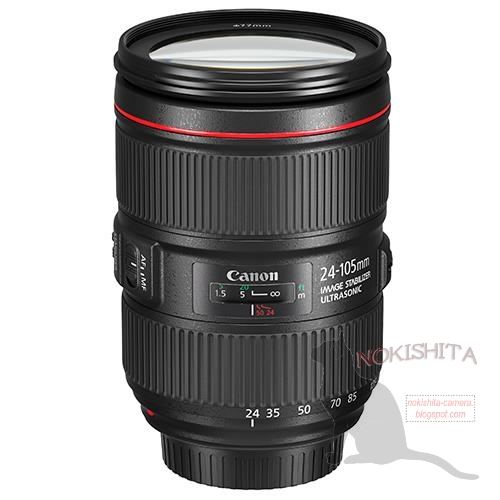 Like the current 24-105mm lens, the update sports a 77mm filter thread. The diameter of the lens itself is also the same. Again, though, there’s a little growth in length, and a significant weight gain.

If you already own both of these and decided to go with the replacements, you’d be adding 275g to your bag. That’s an extra half a lens’s worth of weight.

Obviously, no news on a price or a release date yet. If the 5D Mark IV is being announced next week as expected, we may hear more about these then.

Do you use either the 16-35mm f/2.8 II or the 24-105mm f/4? Have you been having issues with them? What would you like to see added or fixed in an updated version? Or do you think they’re just fine as they are? Let us know in the comments.

« How I created a Super Mario world inspired image
Can you tell the YI from a GoPro 4 Black Edition? »