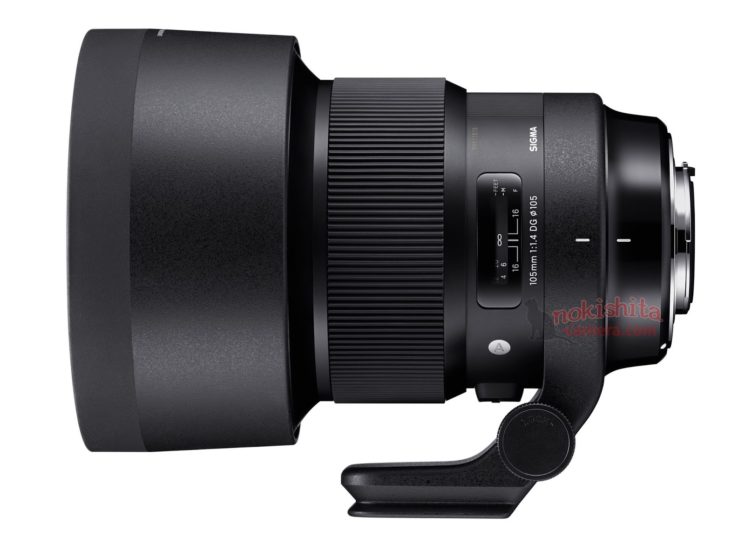 When I got to play with Sigma’s then-new 135mm f/1.8 Art lens last year shortly before its official release, I instantly fell in love. It’s an incredible lens to shoot, and as well as producing great images it feels good in your hand. But ever since then, I’ve been torn. I’ve no immediate plans to buy either, but do I got Sigma 135mm f/1.8 Art? Or do I fork over the extra and get the Nikon 105mm f/1.4?

Now, Sigma seems to be getting ready to add to my dilemma by releasing a Sigma 105mm f/1.4 Art, and the first photo has been leaked. It seems it will be available in Nikon, Canon, Sigma and supposedly native Sony E-Mount versions. Photographer Andrea Pizzini posted a mockup of how that would look.

Of course, the release of this lens might make my decision a little easier, rather than more difficult, if the price is right. The Sigma 135mm f/1.8 is significantly less expensive than the Nikon 105mm f/1.4, so I wonder where the Sigma 105mm f/1.4 will sit, exactly. While Nikon users still may be undecided on which to go for, at least Canon, Sony and Sigma shooters will have an option at this focal length with a super wide aperture. 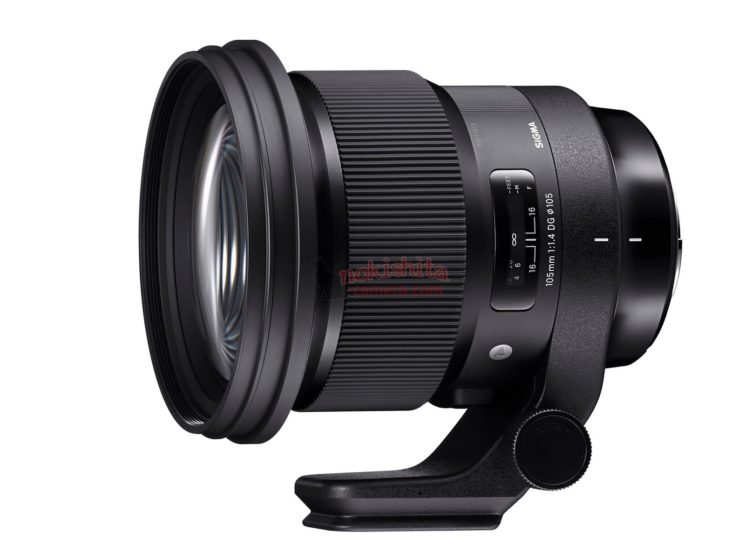 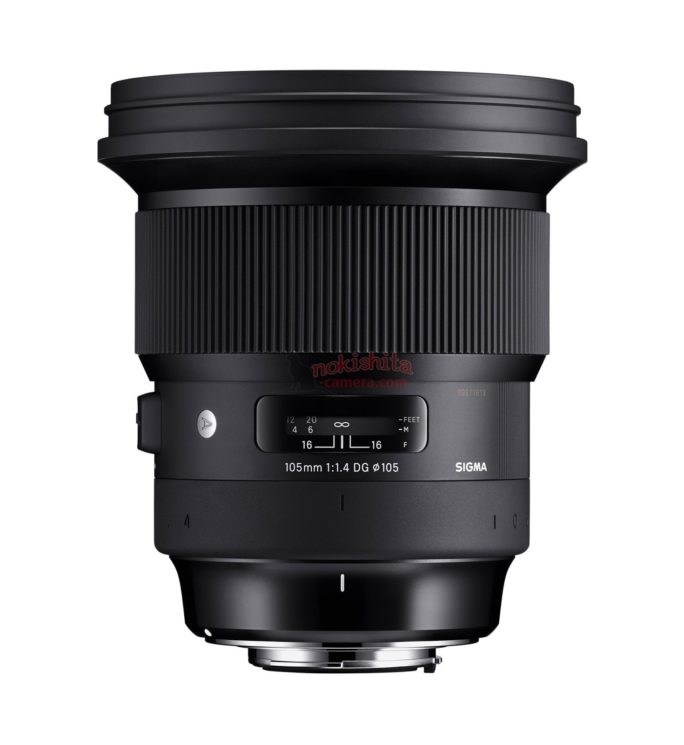 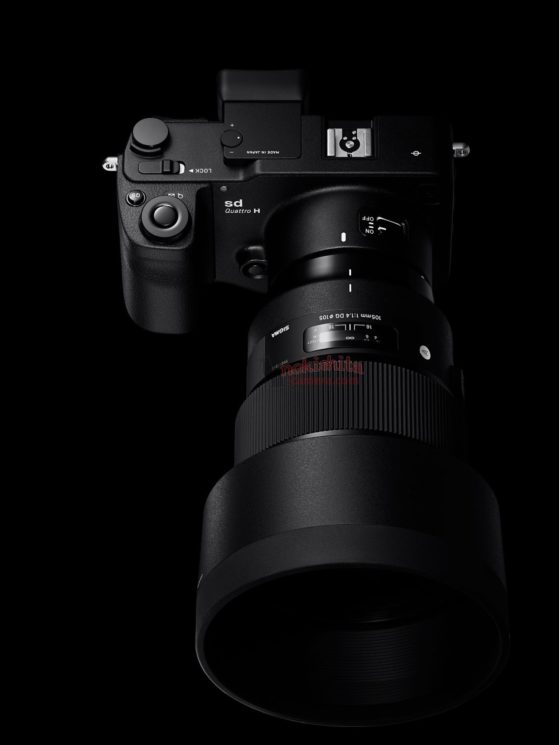 There’s no word on exact specs, of course, as it’s not been announced yet, but this is definitely an interesting development. And obviously there’s no release date or price information. An official announcement is expected in the next week or so.