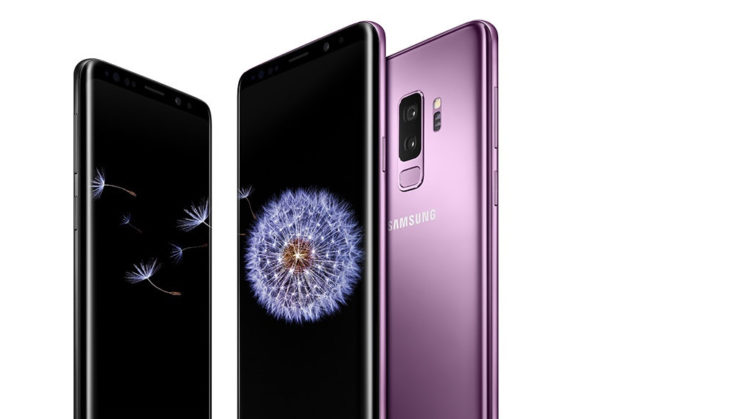 Samsung has officially released Galaxy S9, the first smartphone that lets you change the aperture on its camera. While it has several improvements over the previous generation of Samsung phones, it also comes with a couple of new and interesting features regarding the camera capabilities, such as the super-fast 960fps slow-motion.

Along with the Galaxy S9, there’s also the larger Galaxy S9+, which has a dual camera. Similar to the previous model Galaxy S8, the S9 also comes with Dual Pixel system. However, the new model lets you physically change aperture. It switches between f/1.5 and f/2.4, which is the first time a variable aperture is fitted into a smartphone.

Maxime Guirauton, marketing director for Samsung, says that the company was trying to “copy what the human eye can do automatically.” He adds that the new dual-aperture system combines “the best of both worlds”: it lets you shoot in the dark, but without the outdoor photography in good light suffering. As for the low-light shooting, the new Samsung Galaxy S9 shoots 12 photos in three groups of four and then combines them to reduce noise. So, I guess with this phone you won’t have to do this in Photoshop.

Another novelty is the super slow-motion function that lets you shoot at 960 fps. It’s also equipped with motion-detection, so it will start recording as soon as the movement is detected.

If you’re interested in some silly camera-related features, you might also be interested in animojis that Samsung Galaxy S9 lets you make. Just like its greatest rival Apple, Samsung now also lets you make animated emojis with your facial expression using the facial recognition technology.

Here are a couple of hands-on videos so you can see the Galaxy S9 in action.

Samsung Galaxy S9 will be ready for preorders on 2 March, and it starts shipping on 16 March current year. It will be available in three colors: black, coral blue and lilac purple. The regular model costs $719.99, and the Plus model will cost you $839.99.

After seeing these features, it seems Samsung has drawn inspiration from their no.1 competitor when it comes to the animoji technology. Still, the company has introduced the variable aperture, the first time in a smartphone. Also, Galaxy S9’s 960 fps slow motion beats iPhone X’s 240fps. But, in case you’re having second thoughts which one to buy, here’s a comparison video that might help: