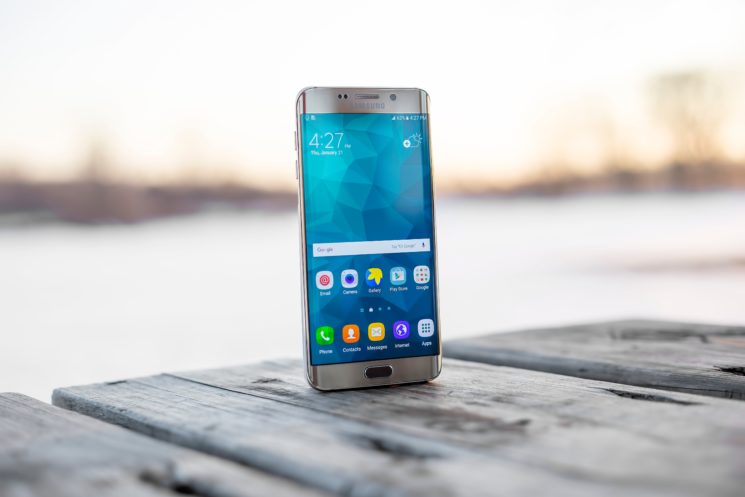 Samsung has introduced a variable aperture in mobile photography and put a triple camera setup in a mid-range phone. The company is soon launching the next flagship model Galaxy S10, and the camera specs have just leaked. A few sources have confirmed that S10 will have a triple rear camera, so this setup is not reserved for the recently launched A7 only. Reportedly, there will also be an S10+ model which will pack five cameras in total: three on the back and two on the front.

About the next Galaxy's Camera pic.twitter.com/OkSQVjroQg

BGR reports that the source of the leaked specs isn’t known. However, SamMobile writes that this is the second time these specs have been connected with the upcoming Samsung Galaxy S10. The Galaxy 10+ model will reportedly have a triple camera setup on the back and dual camera on the front, making that a total of five cameras. This is the same setup as the next LG’s phone is rumored to have. In addition, Samsung is expected to launch two other version of Galaxy S10: BGR writes that one of them will feature a dual camera, and the other will have a single camera on the back.

Considering that triple camera phones are almost becoming a standard, I must say I won’t be surprised if Samsung’s next flagship smartphone includes this kind of setup. After all, some companies have even gone further and are planning phones with five and nine cameras. To be honest, I will be more surprised if another S10 model really ends up having a single camera. In the world where the phones will soon look like Light L16, a single camera phones are slowly becoming vintage stuff.