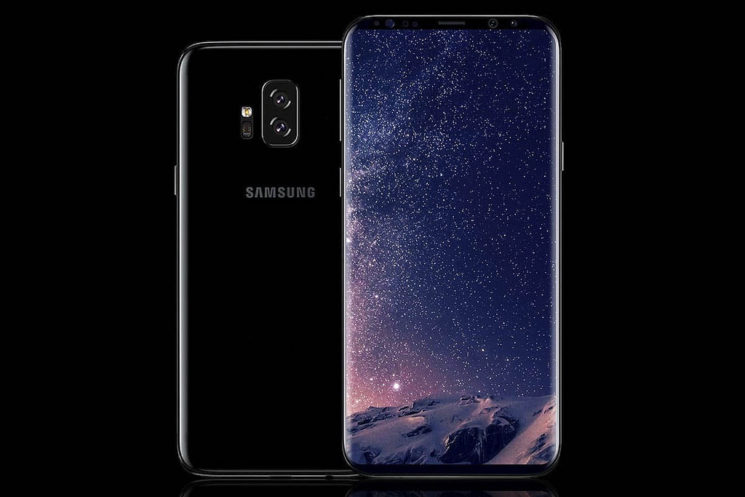 After some rumors, guesses, and predictions, Samsung Galaxy S10 has finally been officially announced. Just like most smartphones nowadays, it seems aimed at photographers (or “phoneographers”) and Instagram users. The new flagship phone features three rear cameras that take ultra-wide photos, it has a dedicated “Instagram photo mode,” and a few other features to help you make the best of your phone snapshots.

Apparently, the Galaxy S10 doesn’t have six cameras, but “only” four on the S10 and S10e, and five on the S10+ model. Back in October 2018, leaked specs revealed the resolution and the field of view of the rear cameras, and they’ve turned out to be correct.

As for the rear cameras, there are a 77-degree and a 45-degree camera that use 12MP sensors. These have optical image stabilization and allow you a 2x optical zoom. The third camera has a wide-angle lens with a 123-degree field of view and a 16MP sensor. This ultra-wide camera should be helpful for shooting landscapes, but also large group shots. What’s more, it has dual-aperture options, allowing you to choose between f/2.4 and f/1.5.

When it comes to the front camera, it was recently revealed that it will allow you to shoot 4K UHD videos. It features a 10MP dual pixel sensor, and the S10+ model has a dual front camera. So you can make some pretty neat selfies and post them on Instagram.

While we’re at Instagram, Samsung is apparently aiming at its users with this phone. All three variants of the Galaxy S10 come with a dedicated “Instagram photo mode.” It allows you to access Instagram stories and other tools from the phone’s native camera app. From there, you can edit your photos, add stickers, filters and other stuff, and post to your feed without opening the Instagram app.

Additionally, Samsung has introduced a couple of tools to help you take the “perfect” shot. There’s a line across the screen to help you shoot a perfectly horizontal photo (although that isn’t all that new). Perhaps a more interesting feature is “Shot Suggestion.” Engadget describes it as two grey orbs that show users the optimal composition of a scene. According to Samsung, the phone uses AI and a neural processing unit to help you compose the shot. When it determines that it’s the best possible photo, the phone aligns the dots. Interesting addition, but personally, I’d rather rely on my common sense.

« This 4.9mm Hyperfisheye prototype lens is so wide it can see behind itself
These Olympus commercials from the 1980s show that attitudes towards gear never really change »