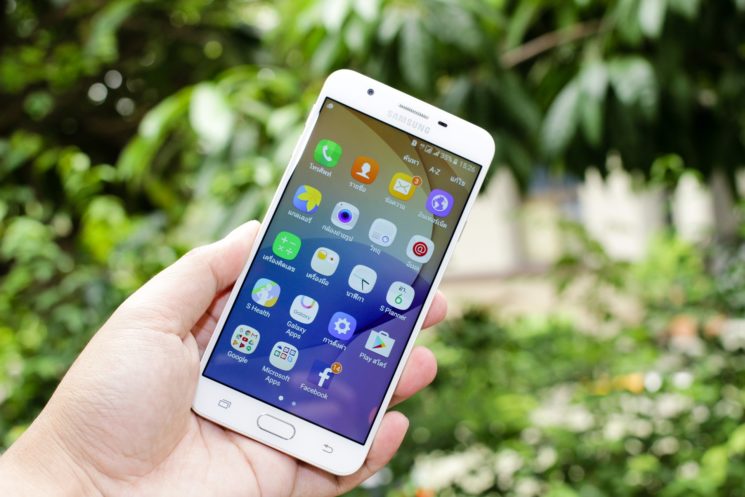 It looks like smartphone makers are competing who will launch a phone with more cameras. And according to the latest reports, we’ve reached the number of six. Some sources claim that Samsung is working on Galaxy S10 which will be a six-camera phone, with two cameras in the front and four in the back.

Some previous reports claimed that the Samsung Galaxy S10 will feature five cameras (two on the front and three in the back). But according to the latest information, there will be six of them. There is no much information on the camera specs; all we know comes from the previous leak. It claims that the Galaxy S10 will have the same primary camera as the S9: a 12 MP sensor, a lens with f/1.5 and f/2.4 variable aperture, and optical image stabilization. The second camera will feature a wide-angle lens of the 123-degree field of view and f/1.9, with a 16 MP sensor. The third will be a 13 MP camera with f/2.4 aperture, optical image stabilization, and a 45-degree field of view.

If the Galaxy S10 ends up having six cameras, it will beat Nokia’s planned five-camera phone in this silly “who’ll have more cameras” competition. But Light is already ahead of Samsung with a planned nine-camera phone. Reportedly, Samsung will unveil this phone in mid-February 2019, and until then I guess we have to wait and see what exactly it will look like.