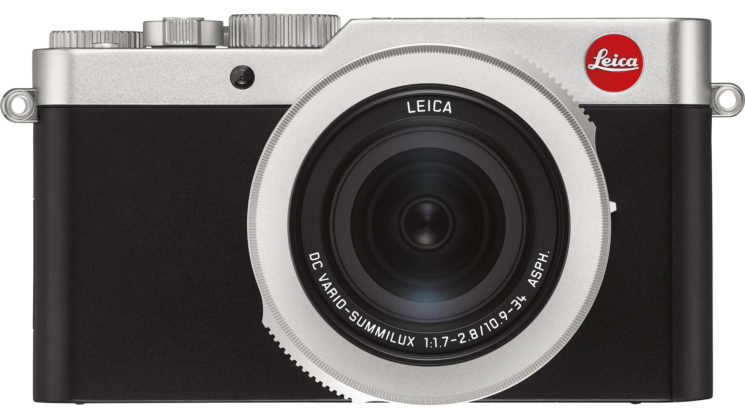 Another week, another new Leica. This time, they’ve announced the new Leica D-Lux 7. Offering “unmatched versatility”, it’s what they’re describing as the “Swiss Army knife of Leica compact cameras”. It contains a 17MP sensor, a 24-75mm equivalent f/1.7-2.8 lens and unlike other recent Leica offerings, this one once again bears the red dot. 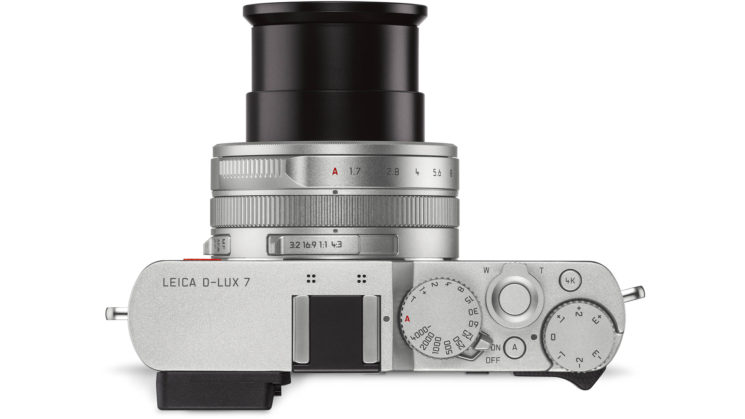 This is kind of a low budget model, as far as Leica goes, coming in at only $1,195. But it’s a mighty little camera, for a compact which should offer its users a lot of options for a daily carry round camera. 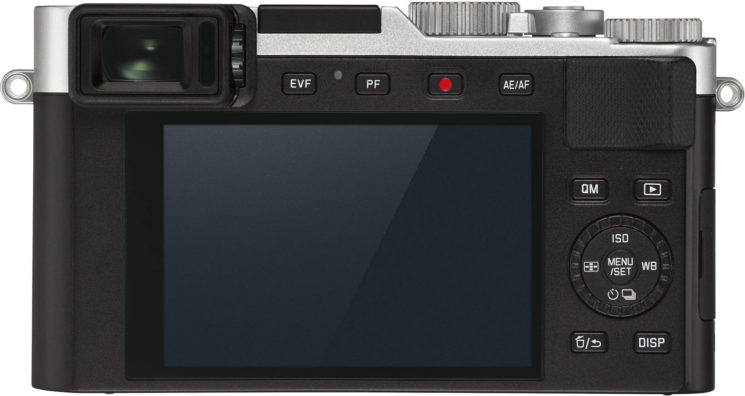 The Leica D-Lux 7 offers many of the features common to the D-Lux line, including quick access to automatic exposure modes, one-touch aspect ratio switching, manual settings options and various video functions. But it also offers 4K UHD video at up to 30 frames per second with a 100Mb bitrate in MP4 and AVCHD format. 1080p is available at up to 60 frames per second.

Continuous shooting is available at up to 11 frames per second, mechanical shutter speeds up to 1/4000th and electronic shutter speeds up to 1/16,000th of a second. It takes a single SD card, with no mention of type, so presumably UHS-I. It has a 2 or 10 second self timer, and all of the usual flash modes one would expect (first/rear curtain sync, red-eye reduction, etc).

As with most new cameras these days, it has built-in wireless connectivity through Bluetooth and WiFi. This connectivity makes it the first D-Lux camera compatible with Leica’s free FOTOS app. The app offers remote control as well as fast transfer of images from the camera to iOS and Android devices – just in case you can’t wait to get home before posting your shots to social media.

The Leica D-Lux 7 is available to buy now for $1,195 and is shipping already.

« This is the winner of 2018 Comedy Wildlife Photography Awards
Samsung Galaxy S10 will have six cameras, reports claim »