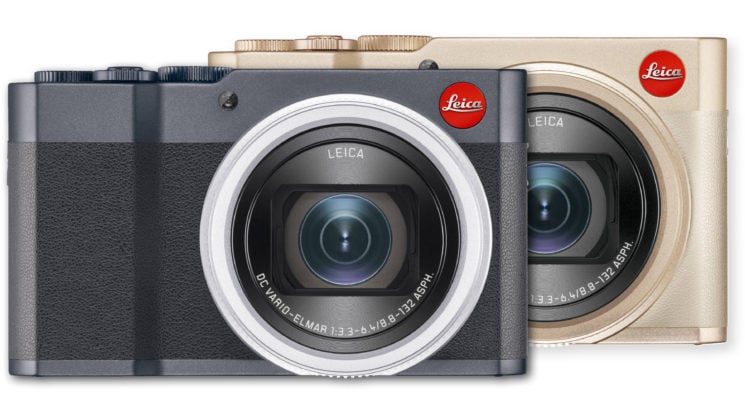 Leica has announced a new point & shoot; The Leica C-Lux. It contains a 20.1MP 1″ MOS sensor, shoots 4K 30fps video, features 5-way optical image stabilisation, and its 8.8-132mm lens offers the equivalent field of view to 24-360mm on a full frame body. Surprisingly, it’s not the most expensive point & shoot out there, coming in at slightly less than the newly announced Sony RX100 VI. Although it’s more than it should be, thanks to the Leica name. 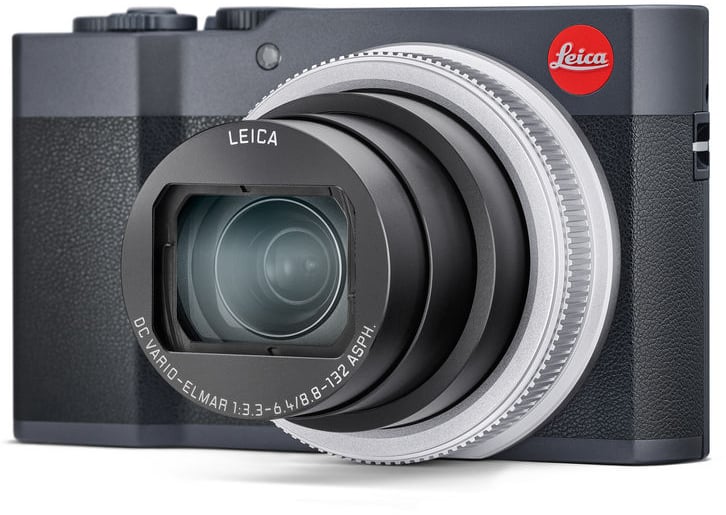 The new Leica C-Lux is available in two colours. Midnight Blue and Light Gold. Adding to the aesthetic is a 3.0″ 1.24 million dot touchscreen LCD on the back (it doesn’t tilt) and a 0.21″ 2.33 million dot electronic viewfinder. It also has a built-in pop-up flash, if that’s your thing.

So, it’s about what we’d expect from a fairly high end point & shoot. Except, it basically looks like a rebranded Panasonic Lumix ZS200 (or TZ200 outside of the USA) with slightly different buttons. And the ZS200 costs only $800.

The Leica C-Lux is available to pre-order right now in either Midnight Blue or Light Gold for $1050. No word yet on when they might ship.