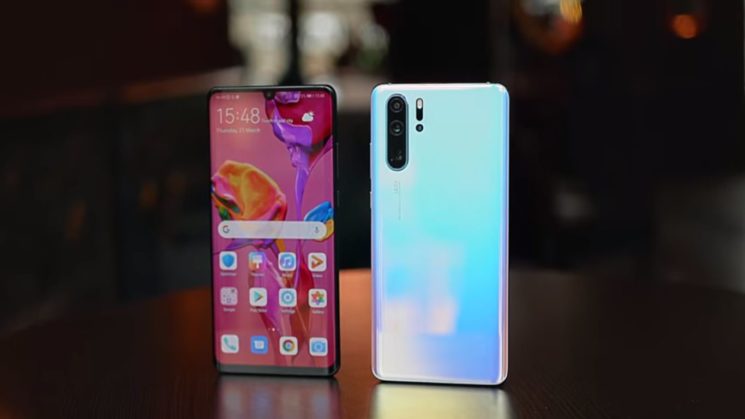 Smartphone makers are racing who will make a phone with a better camera, and more camera modules. The Huawei P30 and P30 Pro have just joined the race, offering “phoneographers” a lot to play with. The Pro model features a four-camera setup, with the 40MP main sensor. It allows 5x optical zoom and optical image stabilization. Along with a few more specs, it really seems promising for all those who often shoot with their smartphone.

The main camera of the Huawei P30 Pro consists of four modules:

When it comes to the smaller Huawei P30, it has a “modest” triple-camera setup. All specs are the same, it only lacks the ToF camera and the periscope zoom. As for the front camera, it comes with a 32MP sensor on both phones. It also features Super HDR Shot and Super Low Light Shot.

Another feature that should help you to take high-quality images is a new AI-based HDR+ mode. It detects different elements in the frame and adjusts each of them appropriately. According to The Verge, Huawei’s latest flagship phone produces “strikingly sharp and well-exposed sample photos.”

Before the phone was even launched, Huawei sparked some controversy by using DSLR photos (again) to advertise the P30’s camera capability. The P30’s camera is “rewriting the rules of photography,” according to Huawei’s marketing campaign. However, since manufacturers like Samsung also fake smartphone photos, I’d say this is slowly becoming a rule some phone companies are writing together. Still, if you disregard the fake marketing, it seems from the specs and hands-on videos that the P30 Pro really has a lot to offer.

If you’re into buying a brand new Huawei P30 or P30 Pro, they’ll be available in five colors: Breathing Crystal, Pearl White, Amber Sunrise, Aurora, and Black. The phone is available for orders, and as for the prices, these are your options:

[via The Verge; image credits: The Verge (YouTube video screenshot)]