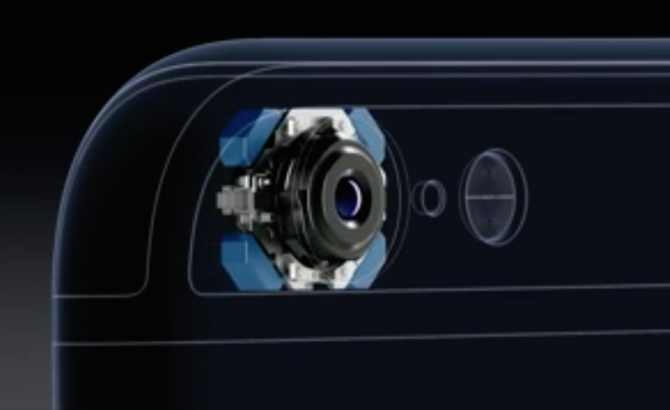 For the past few years now, Apple’s keynotes have highlighted how the iPhone has now become the world’s most popular camera. With today’s event, the company shifted the focus towards the fact that it’s the worlds most widely used video camera; and that’s exactly what the technology behind the iPhone 6 focuses on, as well.

Let’s start off with the still photography. It shouldn’t be surprising that the new iPhone 6 still retains an 8 megapixel camera; the pixel size hasn’t gotten bigger than the iPhone 5S’s 1.5 microns, and the aperture remains the same at f/2.2. So what’s different? 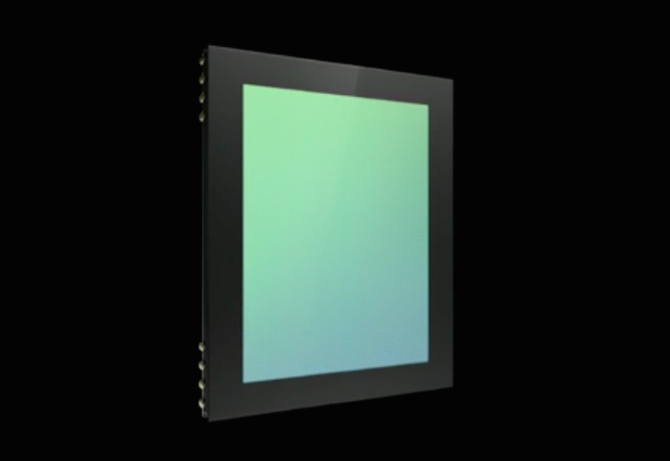 Besides in panoramas, which now consist of 47 megapixels each picure, Apple decided to keep the size where its at, giving the iPhone 6’s camera an all new sensor instead. The new camera’s sensor comes with a different system for auto-focusing, where it utilizes phase detection; the end result is what the company’s calling its fastest-focusing camera yet. That’s not all they’re improving when it comes to focus; the new camera is set to come with continuous autofocus during video recording, as well. 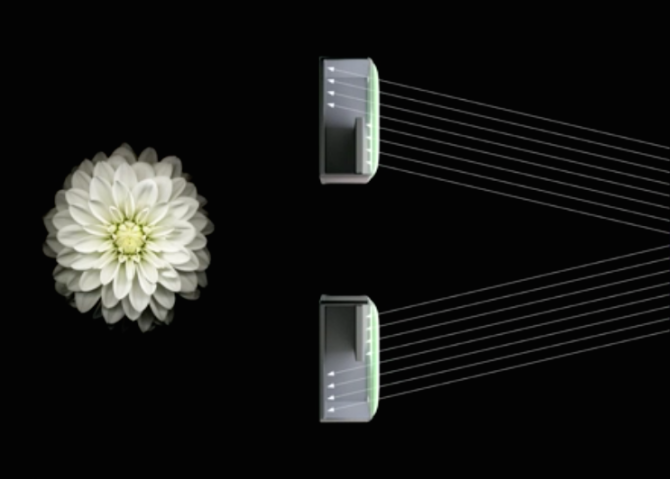 The iPhone 6 does, however, come in two variants: the 4.7 inch model and the 5.2 inch iPhone 6 Plus. And unfortunately, only the latter receives optical image stabilization, with the smaller iPhone 6 retaining digital. 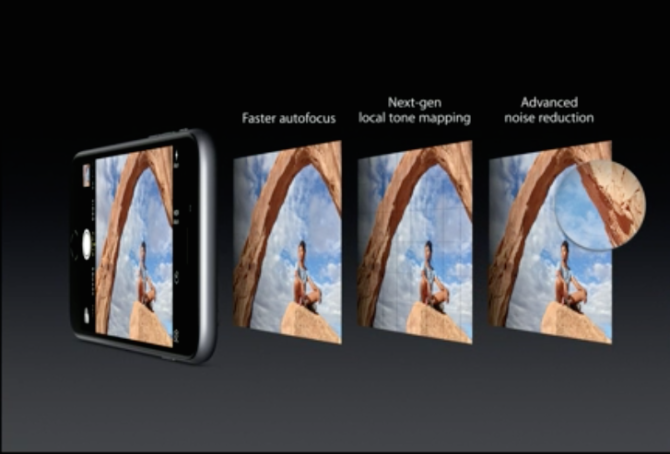 While a setback, the good news is that that’s where the differences end for the two cameras. In terms of video recording, both models are giving filmmakers a variety of features to be excited for. On top of the continuous autofocus comes the ability to film 1080p at 30 or 60 frames per second, and up to 240 FPS in slow motion.

I’ve owned the 5S for a while now, and I don’t plan on selling it for another year. The camera’s the best smartphone camera I’ve ever used, and I honestly didn’t find myself caring at all whether the 6 still retained 8 megapixels. If you haven’t yet, and still want to, right now is the best time to start looking into the iPhone. If there’s one thing I can be certain of, it’s that the camera isn’t going to disappoint in the slightest.