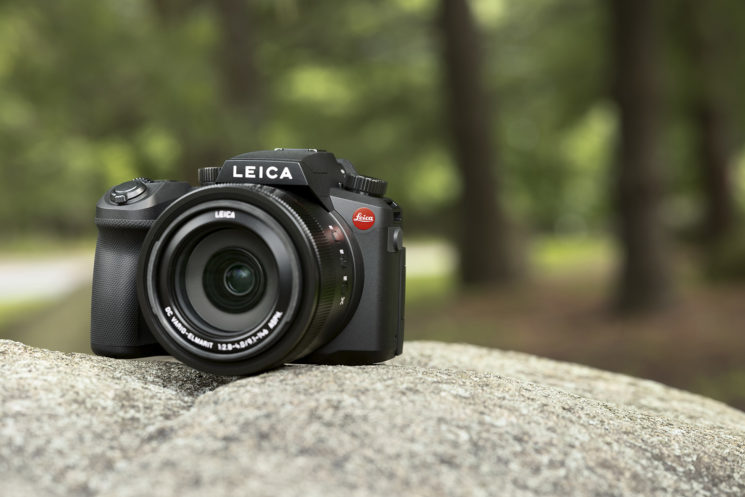 It seems that compact cameras aren’t going anywhere despite mobile photography being more and more widespread. The V-Lux 5 is the latest compact camera from Leica, and it’s aimed at both photo and video shooters, as well as those who want to get the best of their travel images and videos.

The Leica a V-Lux 5 features a 20.1MP 1″ CMOS sensor. Leica promises “impressively fast” autofocus performance along with continuous shooting rates up to 12 fps or 30 fps at 8MP in the 4K Photo mode. While we’re at it, the 4K Photo mode allows shooting of 8MP stills at 30 fps in three ways:

As for the lens, the Leica a V-Lux 5 features a DC Vario-Elmarit ASPH. lens with 16x zoom, which covers a 25-400mm equivalent focal length range. The maximum aperture is f/2.8-4, and the lens features a series of aspherical elements. This helps it to minimize spherical aberrations and distortions throughout the zoom range.

The Leica a V-Lux 5 allows you to focus-stack images in-camera. It also comes with built-in Wi-Fi and Bluetooth, along with the Leica FOTOS app. As for the design, there’s a 2.36m-dot, 0.74x-magnification EVF and a rear 3.0″ 1.24m-dot touchscreen LCD monitor. The screen flips out 180° to the side and then tilts 270°, so I guess this camera could be useful for vlogging. 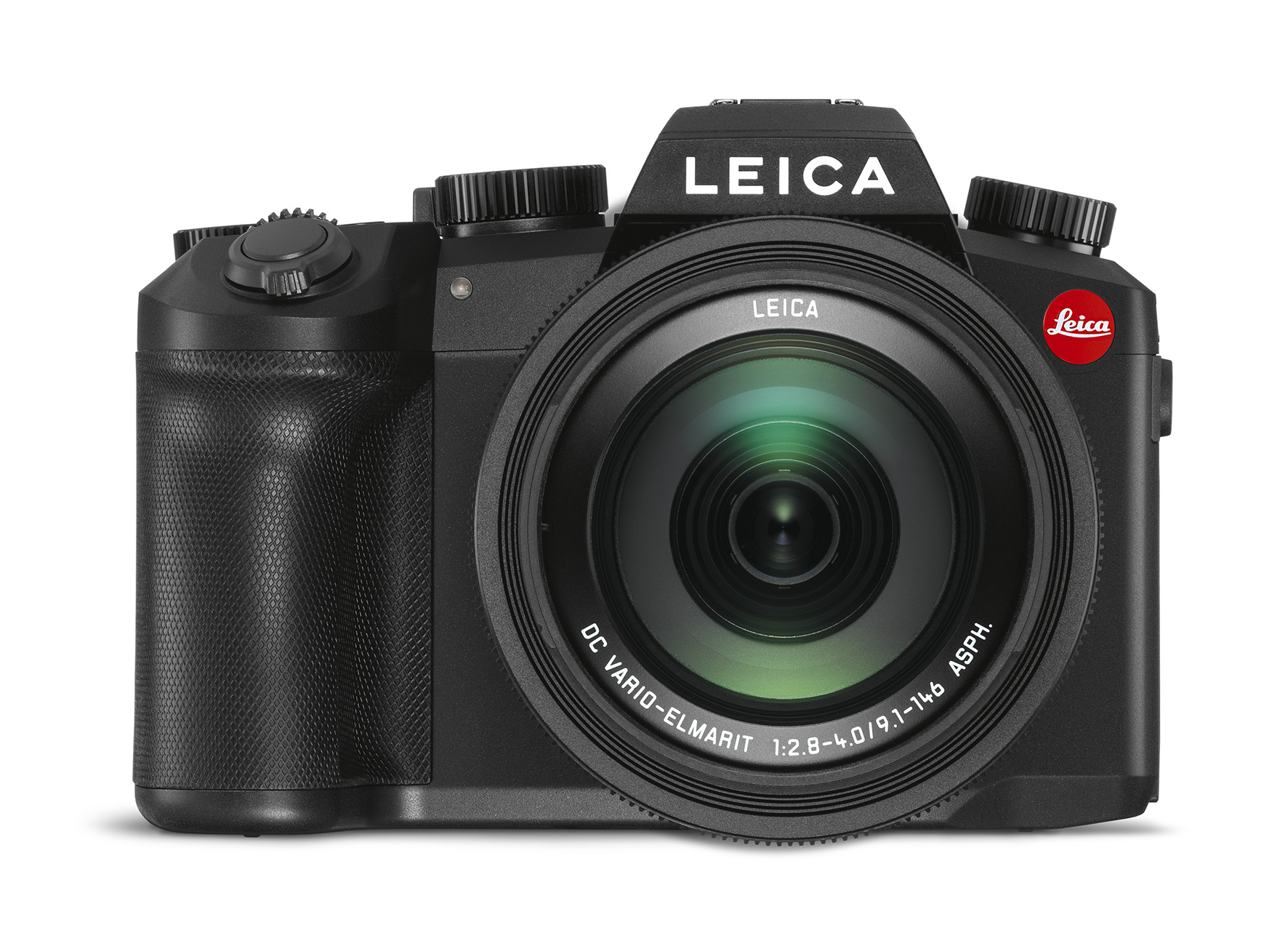 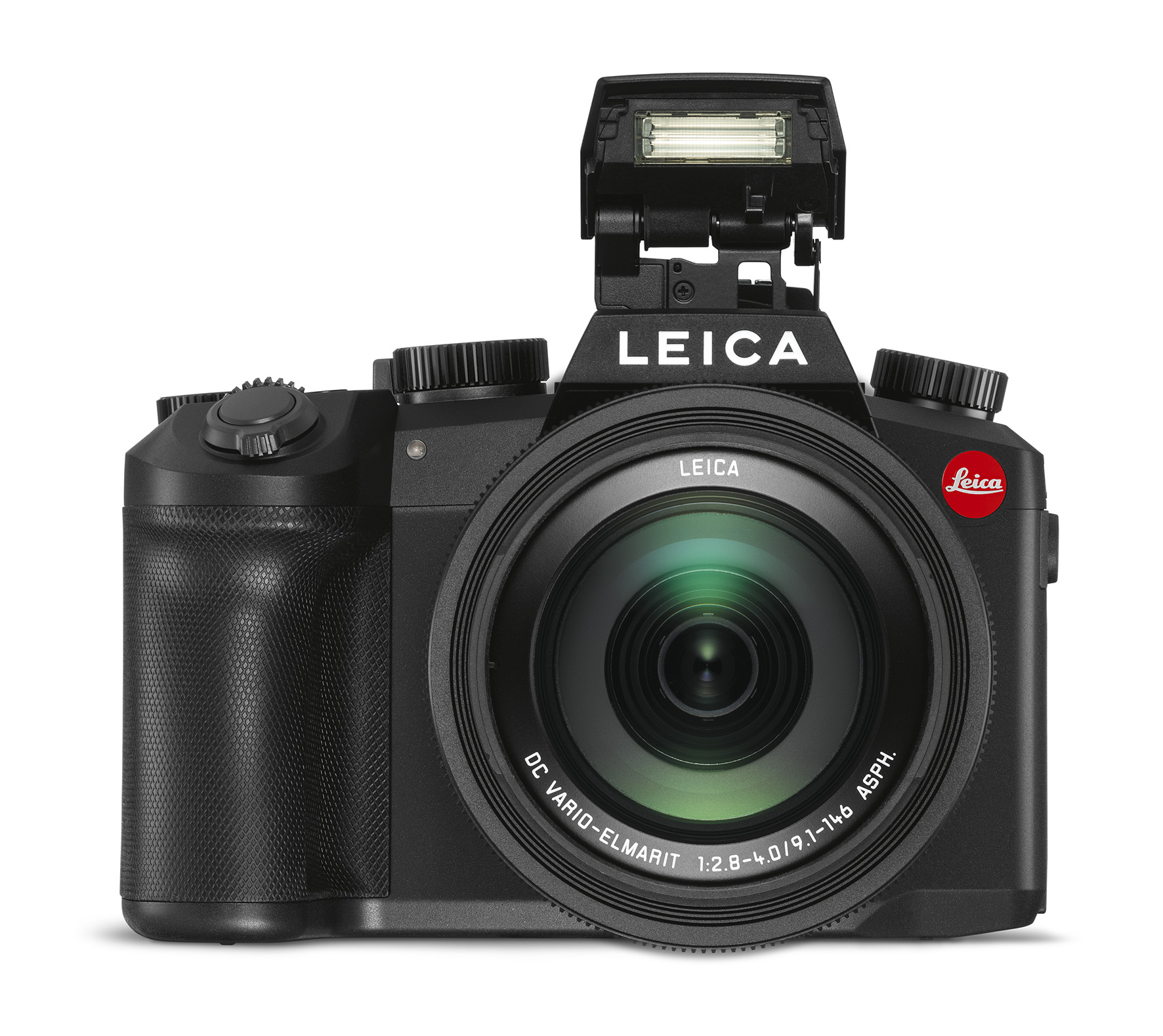 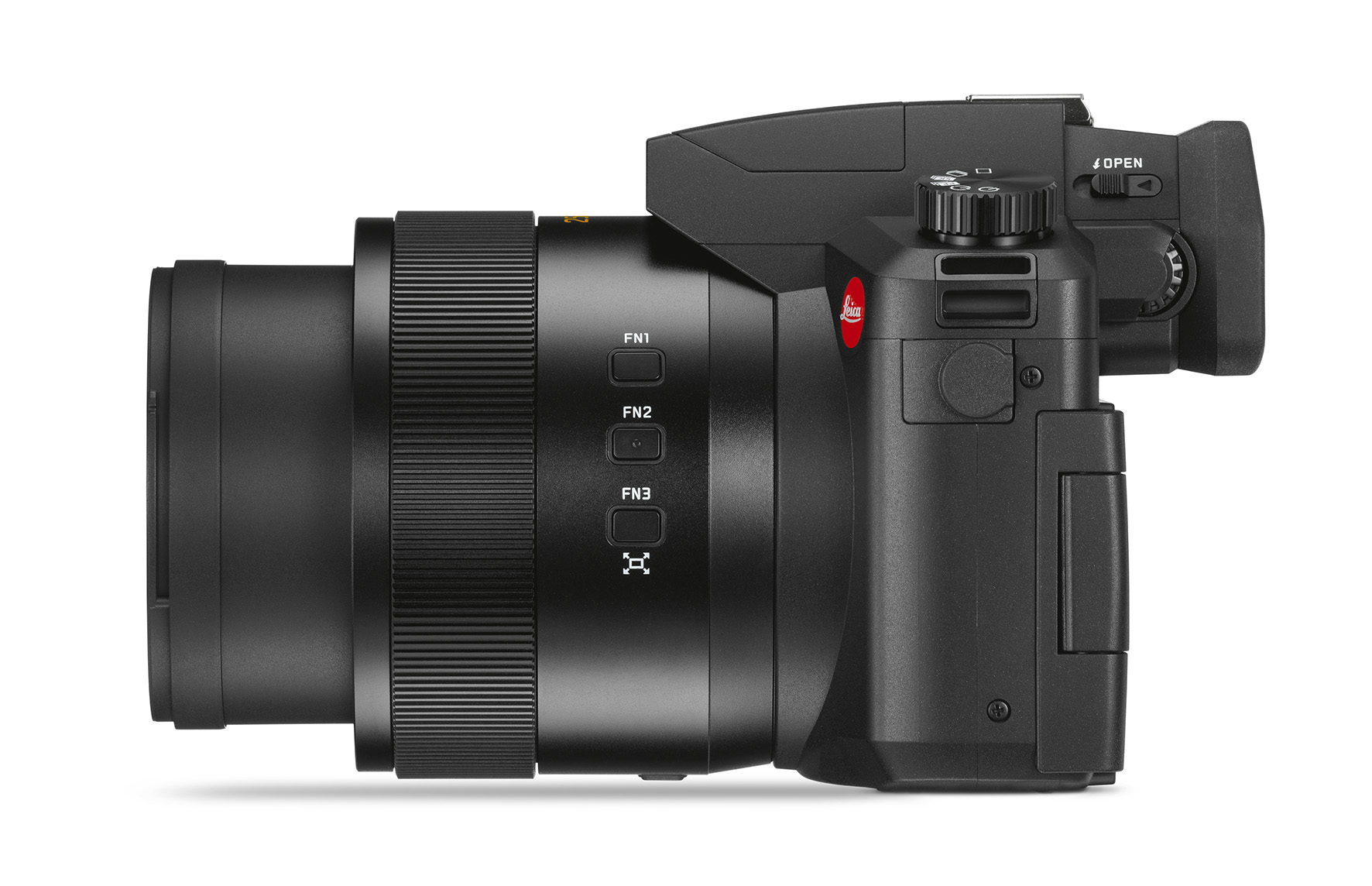 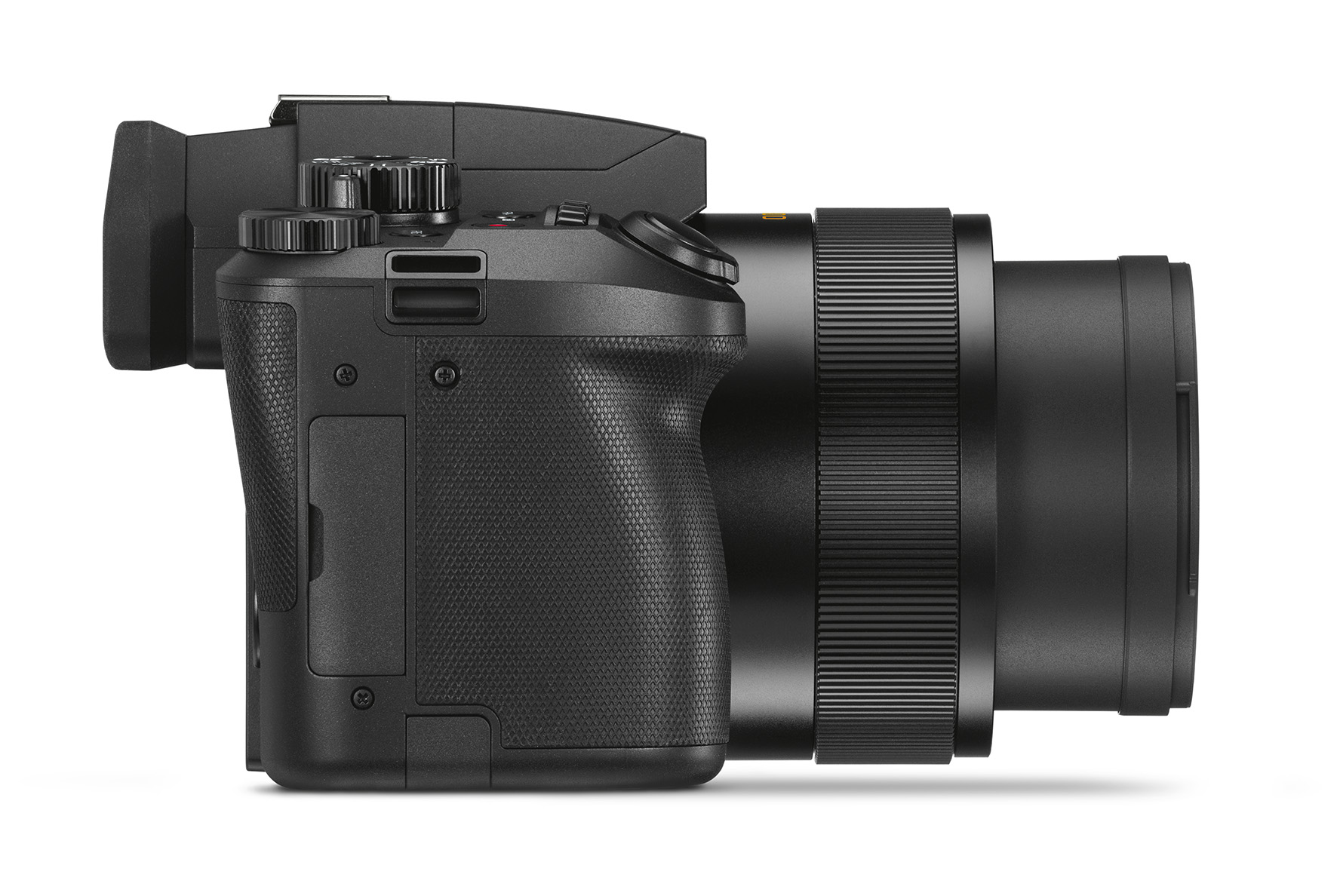 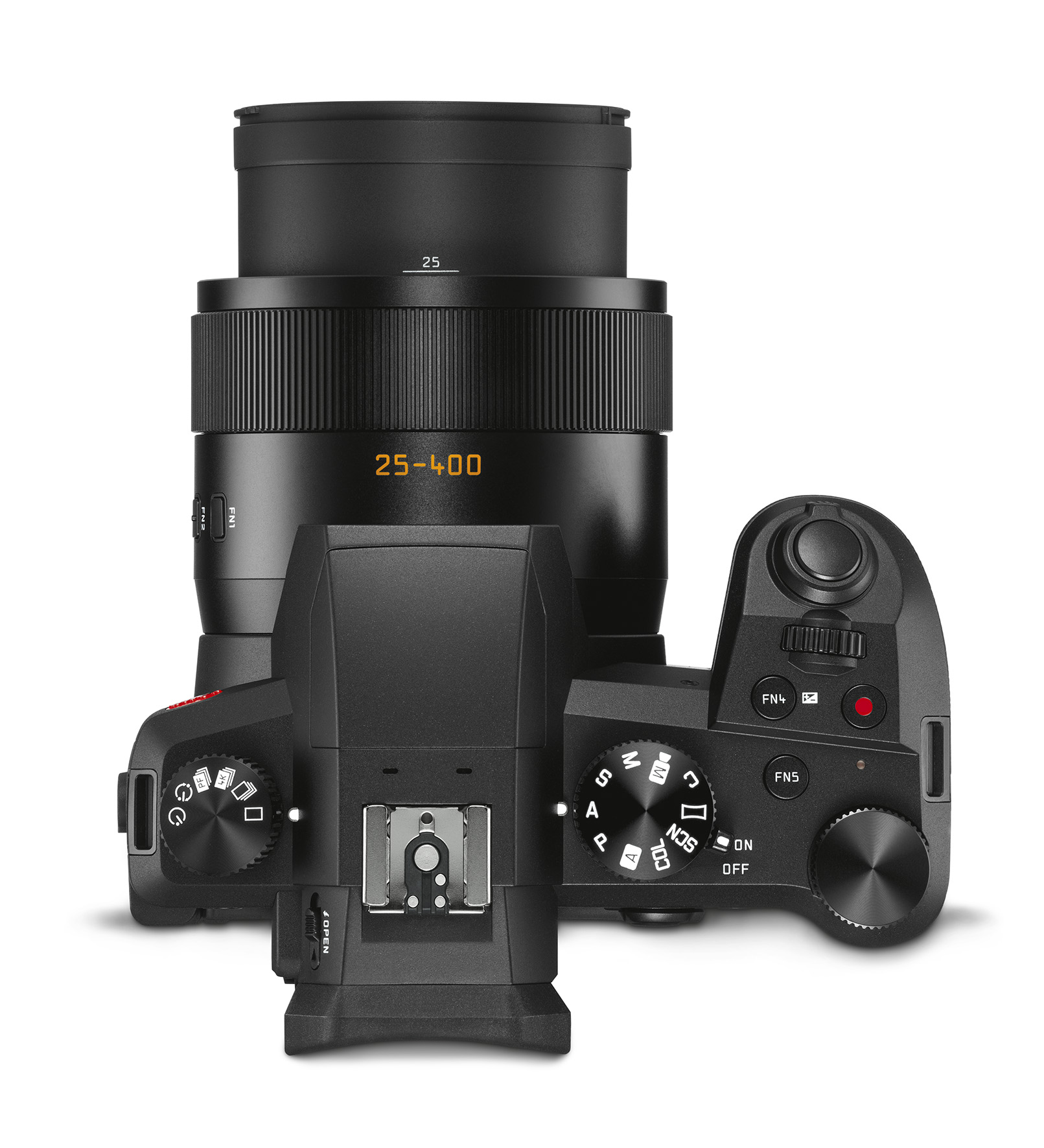 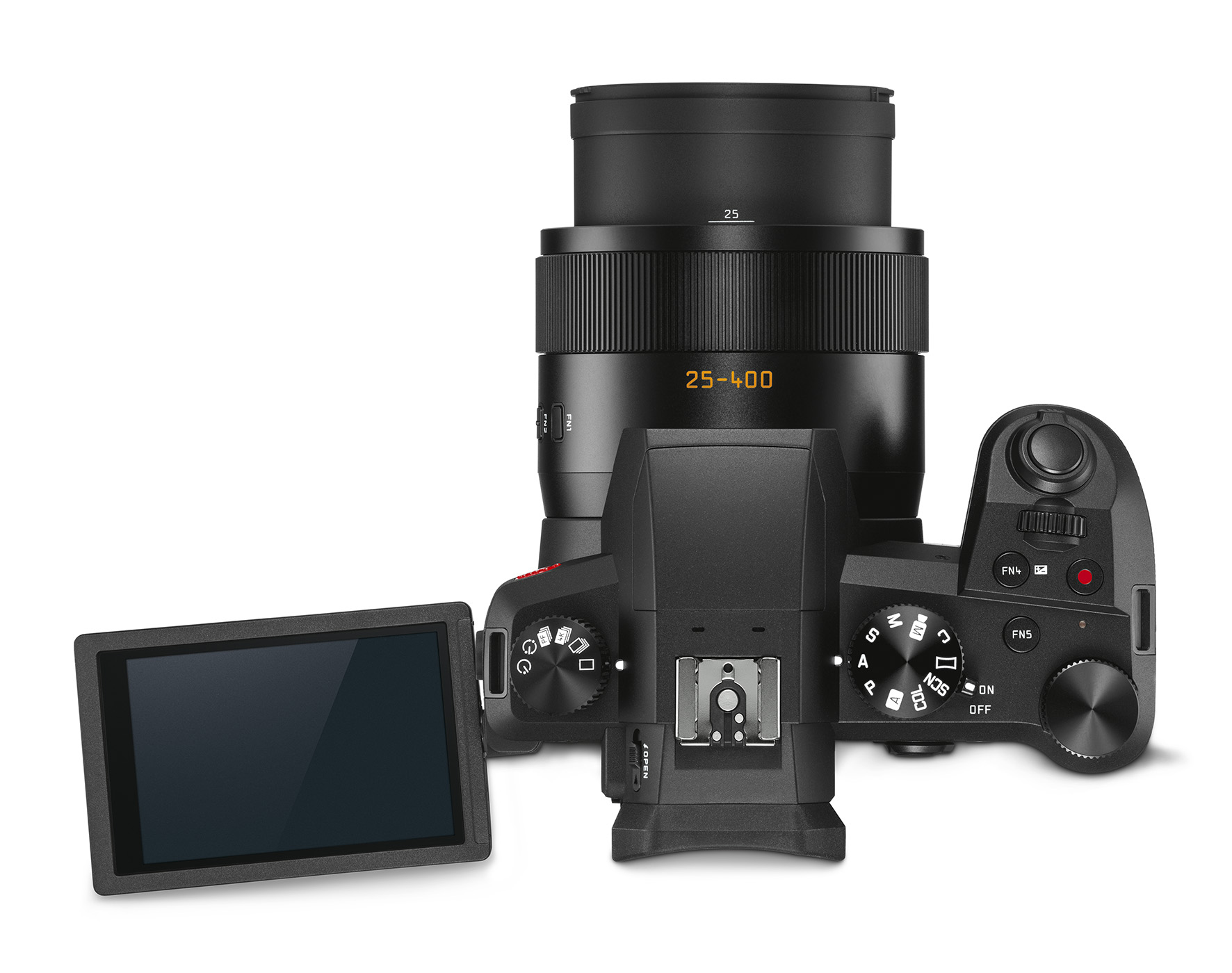 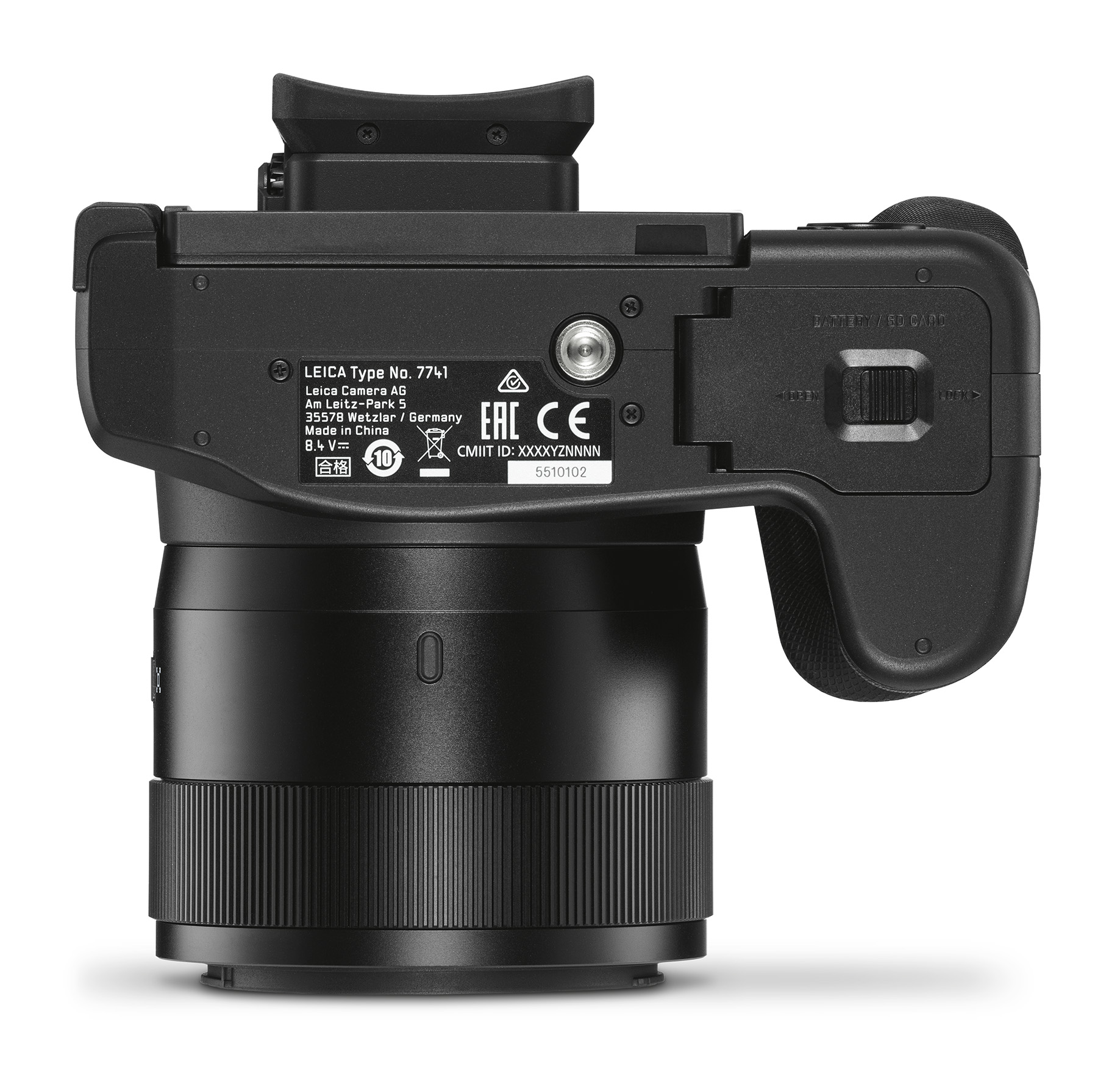 As for the price of the new Leica V-Lux 5: well, it’s a Leica, so it will set you back $1,250. It’s a bit pricey for a point-and-shoot camera. Still, there are no surprises, because the price is pretty similar to the previously launched Leica C-Lux and D-Lux 7, The Leica V-Lux 5 is available for preorders and we don’t know the exact shipping date yet, but it’s noted that it’s “coming soon.”

The new black edition Leica D-Lux 7 is now available to pre-order for $1,195