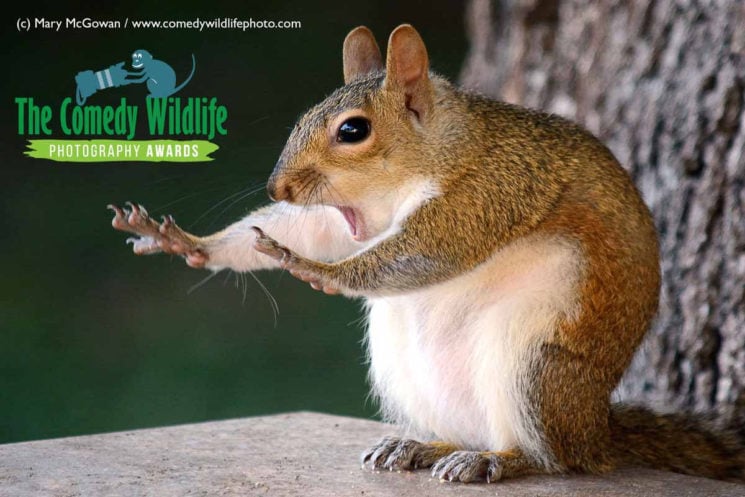 The Comedy Wildlife Photography Awards has shown us some of the funniest and the cutest photos of animals. After the finalists gave us a good laugh, the contest founders have now announced the overall winner.

The main prize was awarded to Mary McGowan from the USA. For her image “Caught in the Act,” she has won a handmade trophy from Tanzania, a THINK TANK camera bag and a one-week safari with Alex Walker’s Serian in the Maasai Mara, Kenya. 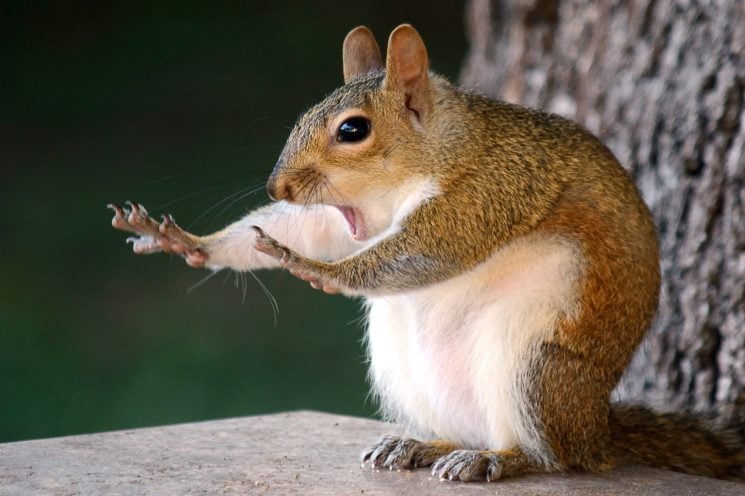 The Comedy Wildlife Photography Awards were founded by Tom Sullam and Paul Joynson-Hicks, Tanzania-based wildlife photographers and enthusiasts. The contest revolves around a very serious matter, not only around funny photos of animals. The primary goal of the competition is the importance of conserving our planet’s wildlife and spreading the awareness about it.

Congrats to Mary McGowan for the prize, and to be honest, I can’t wait to see more images when the 2019 contest announces the shortlisted entries. You can see the gallery of hilarious shortlisted photos here, and also pick up the book Comedy Wildlife Photography Awards Vol. 2.

These are the finalists of 2018 Comedy Wildlife Photography Awards, and they’re hilarious