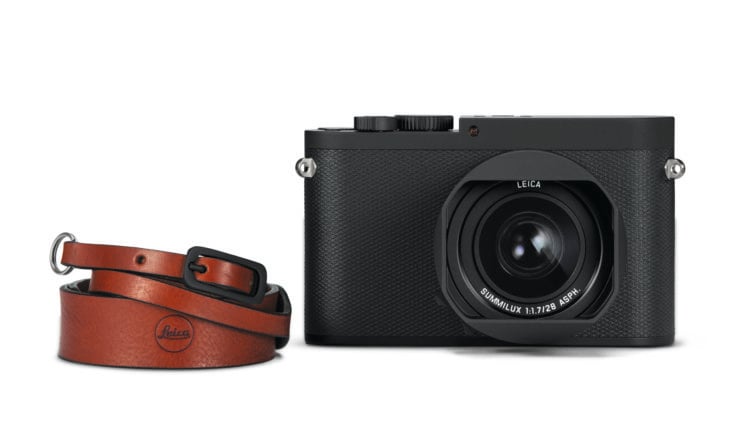 Leica has just announced a new camera: Leica Q-P. It has improved ergonomics and a gorgeous design which makes the camera less noticeable in the street. But specs-wise, it’s basically a Leica Q in disguise.

The main selling point of the Leica Q-P is, apparently, its stealthy appearance. It’s designed to be discrete and unnoticeable, which should make the street photographer’s life easier.  The camera is compact in size and has a matte black body. The recognizable front-facing red dot has been omitted, and there’s the classic script engraving on the top plate instead. 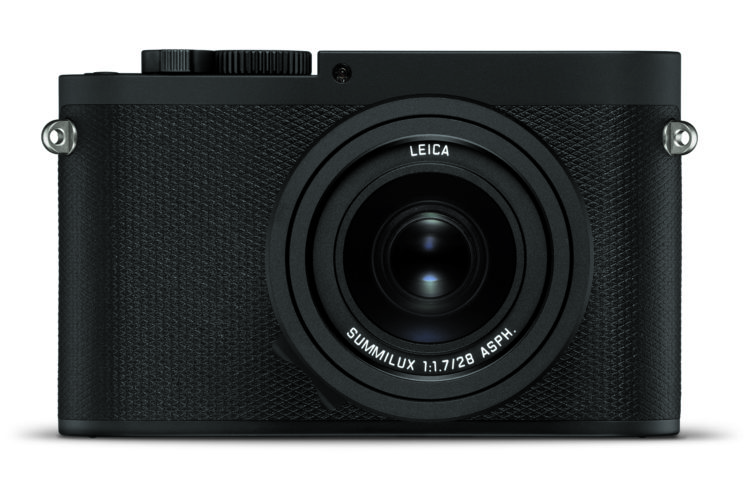 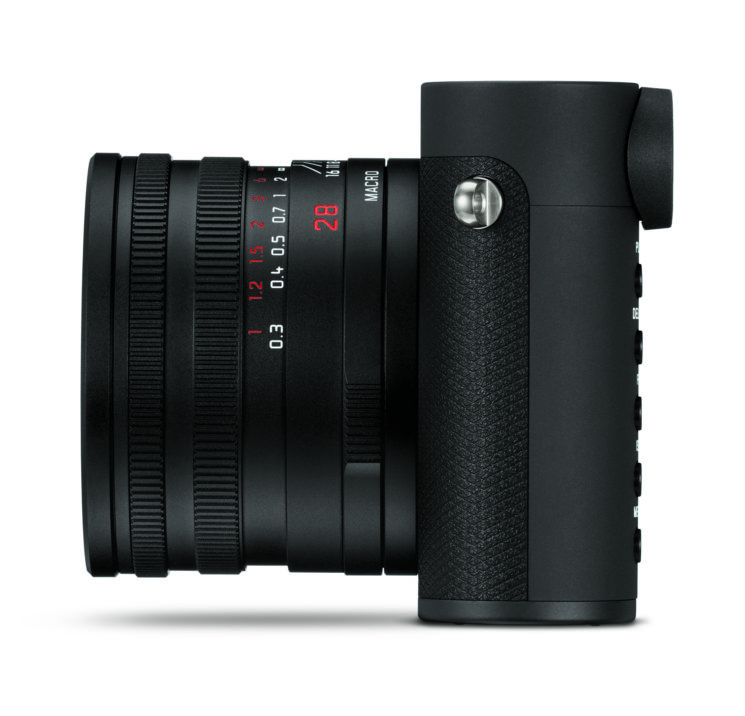 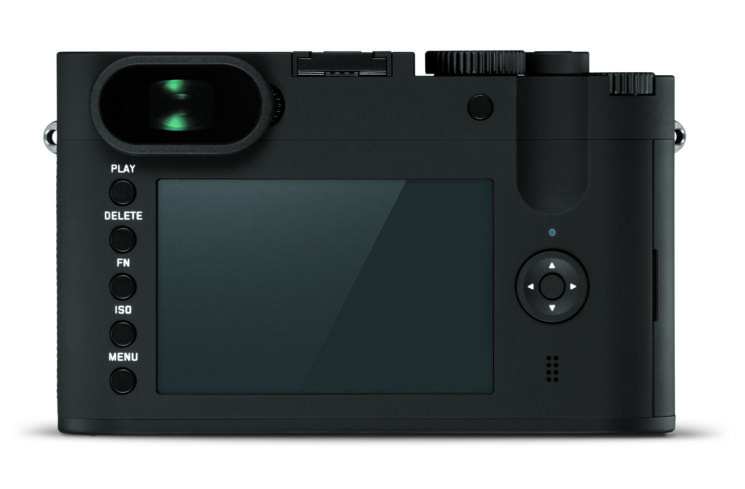 Other than the stealth appearance, there have been some other changes to the camera body. According to Leica, the ergonomics and tactile feel have been improved as well. The shutter release button and power switch/drive mode selector have been redesigned to resemble more to those found on the Leica M10 and CL. According to the company, this makes each setting to “click into place with confidence even when going solely by feel and touch.”

When it comes to specs, they are exactly the same as the three-year-old Leica Q:

Leica Q-P is available for preorders for $4,995 and it will start shipping soon. But if you want the same specs for $500 less, you can go with the Leica Q. Unless you really don’t like that red dot.

New “Stealth Edition” Leica glows in the dark and it will set you back $15,750

« Can you retouch a portrait using only the Brush tool?
Adobe is killing off Fotolia for Adobe Stock »