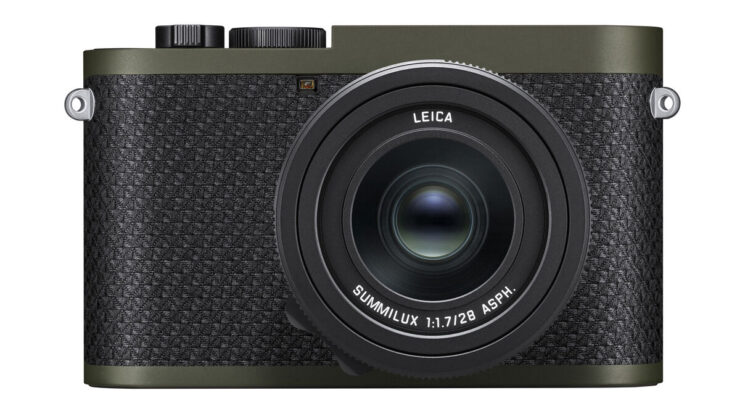 Leica has just announced a new version of an existing camera: the Q2 Reporter Edition. Similar to the M10-P Reporter, it was also designed with photojournalists in mind. It’s sleek, pretty and discreet, and it won’t even cost you much more than the regular Q2.

The Leica Q2 Reporter Edition is basically all about the enhanced design and its discreet appearance. It lacks the iconic red Leica dot on the front and the engraving on the top plate, so you don’t have to cover it with tape any longer. In other words, this camera was designed to attract less attention to you so you can capture genuine, candid moments.

This model offers the same level of protection against dust and water as the original Q2 model. However, it also features Kevlar body armor, known for its exceptional resilience. “Over time, exposure to naturally occurring UV rays will change the material’s color, until it matches the dark green, the highly scratch-resistant finish of the camera body,” Leica explains.

As far as the specs go, they’re exactly the same as those of the regular Leica Q2. Still, the sensor design has been updated, providing you with 47.3MP resolution and Maestro II image processor. You also get both DCI and UHD 4K video recording, ISO 50-50000 sensitivity range, and 10-fps full-resolution continuous shooting. The camera features a wide-angle prime Summilux 28mm f/1.7 ASPH. fixed lens, same as the regular Q2.

Here are the full specs and a few more photos: 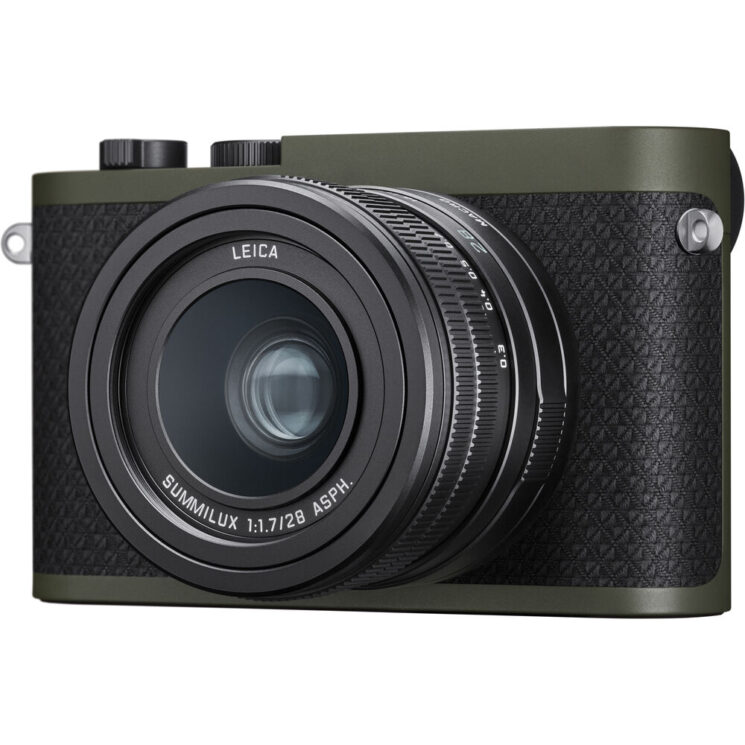 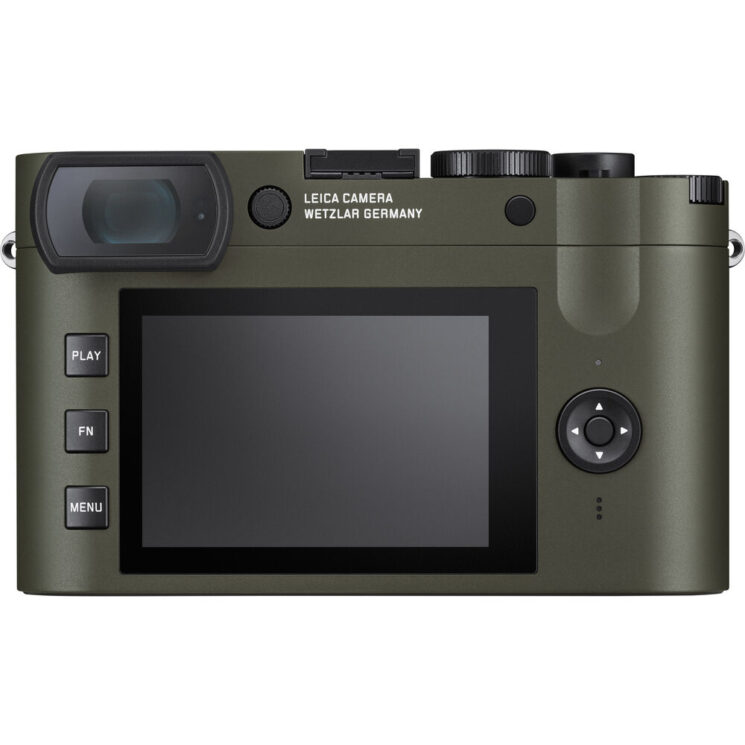 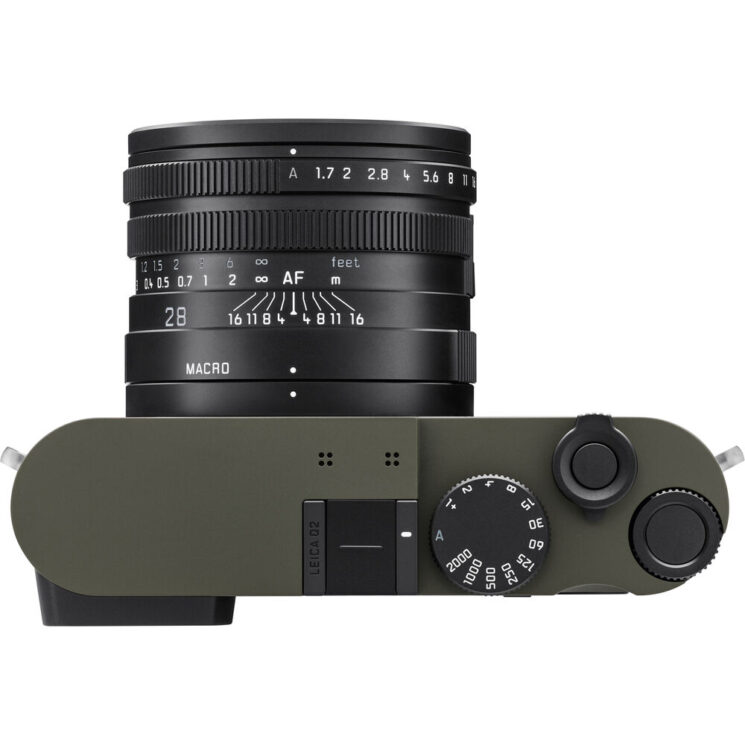 The Leica Q2 Reporter Edition is available for preorders at the price of $5,995. For comparison, the regular Leica Q2 is $5,695, so you’ll pay $300 more for the new, beautified edition. On the price of nearly six grand, I guess that’s not too big of a difference.

New Leica Q-P is a “stealth” version of Leica Q